Police in London, Ont., plan to provide new information Wednesday morning about a crash at a major intersection in the city that left eight pedestrians seriously injured.

The crash occurred around 6:45 p.m. ET Tuesday on Riverside Drive, west of Wonderland Road. At least one person was sent to hospital in cardiac arrest, with others suffering serious injuries, paramedics said. Police said multiple vehicles were also struck.

London Police Service spokesperson Const. Sandasha Bough, who was at the scene Tuesday night, said the driver remained on site and there is nothing to indicate the incident was intentional.

Witnesses to the crash described a large vehicle travelling at a high speed heading west on Riverside Drive. Multiple people reported the vehicle running the red light at the intersection and crossing the median into McKillop Park on the south side of the street.

“This guy didn’t stop at all. I don’t know what happened. And he wasn’t driving slow,” said Carlos Telero, who was in his vehicle at the intersection.

“And right after this car, a cloud of parts and pieces. I was like shaking and I was in shock.”

Other people said they heard the crash and immediately rushed to the scene, where emergency vehicles were arriving in great numbers.

“We were sitting down for dinner, then we heard a crash. That’s when we heard some people screaming and then called 911. And then from that point on, it was pretty much just ambulances showing up for the next probably 30 or so minutes,” said a man who lives across the road from McKillop Park on Riverside Drive. 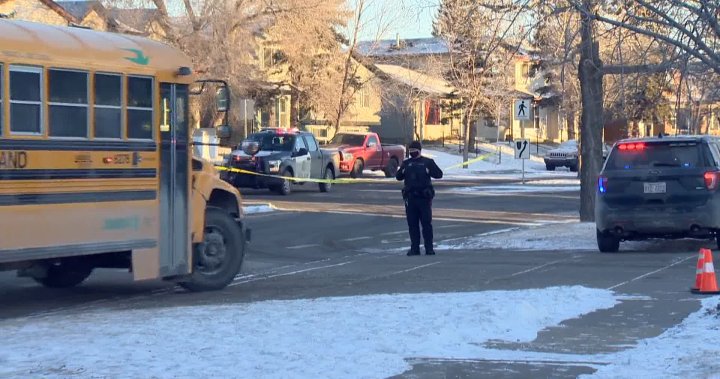 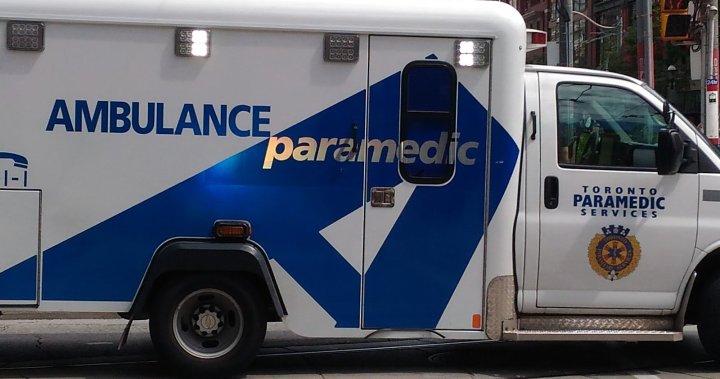 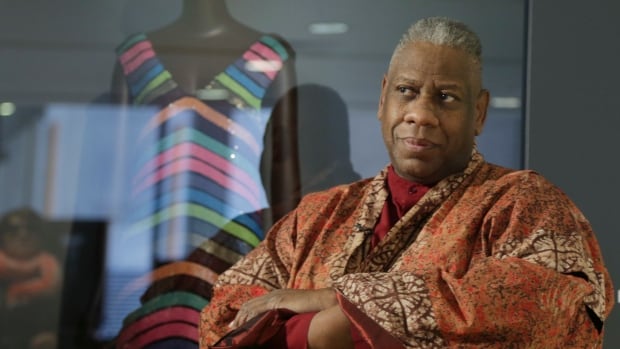 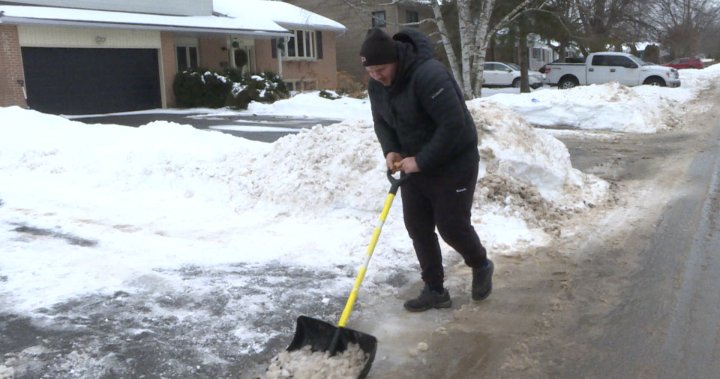