New measures announced by the government on Thursday will allow Afghan interpreters who worked for the Canadian Forces in Kandahar to bring their extended families to Canada.

The government said it was opening a “new pathway” for family members of Afghan interpreters who came to Canada a decade ago.

The announcement came two days after Global News reported on the plight of Afghans trying to come to Canada because their family ties to the Canadian military had put them at risk under the Taliban.

In the report, Global News interviewed a former military interpreter in Surrey, B.C., who was allowed to evacuate his sisters and brothers, but not their spouses and children.

The family said it had been targeted by the Taliban because of its work for the Canadian Forces.

The statement released by Immigration, Refugees and Citizenship said the new measures were part of a program aimed at “vulnerable” Afghans.

“In 2009 and 2012, the government of Canada introduced special measures for Afghan nationals who served as local staff, such as interpreters, in direct support of Canada’s combat mission in Kandahar,” it said.

“These measures provided individuals and their immediate family members with a pathway to permanent residence in Canada. They were put in place in recognition of the risk Afghans took to support Canada’s work in their country.

“While some of their extended family members may have come to Canada through existing programs over the years, others have not and may now be in a precarious position as a result of their relationship to the interpreters.”

The application process was to begin Dec. 9, the government said.

The program applies to the children, grandchildren, parents, grandparents and siblings of Afghans who came to Canada under the previous 2009 to 2012 resettlement program for interpreters.

Applicants must have been living in Afghanistan in July 2021, when the U.S. military was withdrawing from the country, setting the stage for government collapse and Taliban capture of Kabul.

Read more:
Inside the Kabul safe houses where Afghans wait to be evacuated to Canada

As the Taliban were advancing in Afghanistan last summer, the Canadian government said it would resettle Afghans who had worked for the combat mission in Kandahar.

But four months later, less than a 10th of the 40,000 Afghans the government vowed to bring in have arrived, and thousands remain stranded inside Taliban-controlled Afghanistan.

According to government figures, 3,460 Afghans have arrived in Canada through a program for those who assisted the Canadian government.

Another 400 have come under a special humanitarian program.

Given the Taliban’s record of retaliation against those who helped the international forces, many Afghans say they are in danger under the militant group.

Canadian veterans have been working to evacuate and resettle Afghans who worked with them during the combat mission.

Hundreds of FedEx packages were found tossed into an Alabama ravine, sheriff says 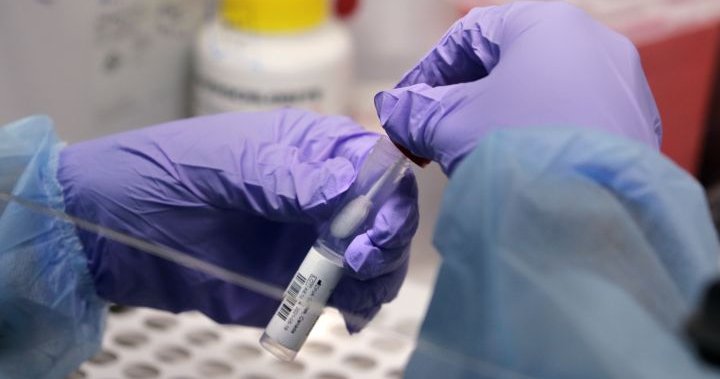 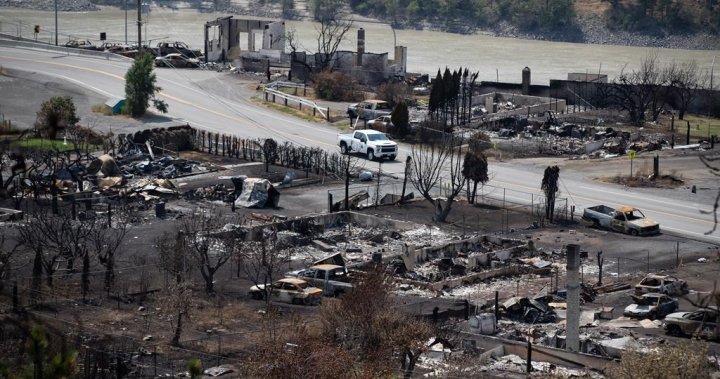 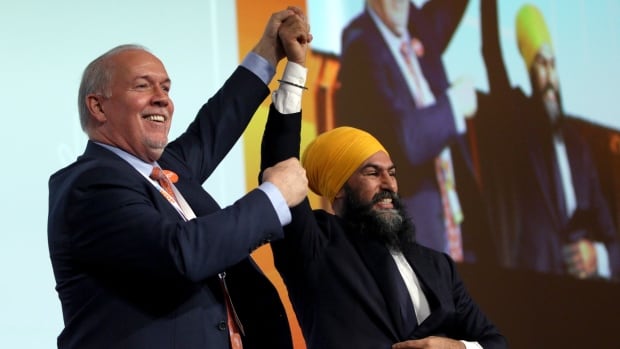 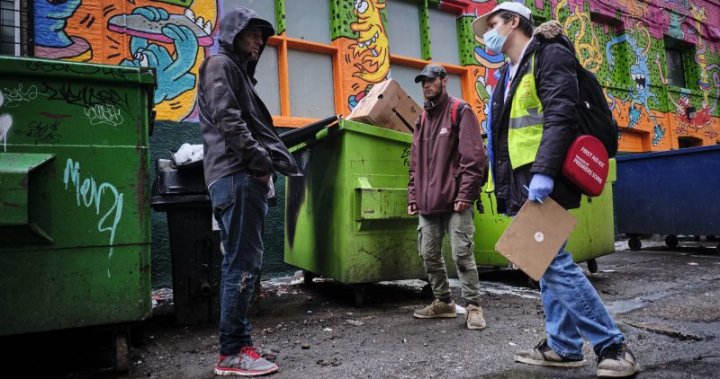