The City of Guelph says council and the union representing its transit employees have voted to ratify a new three-year collective agreement.

“We want to thank the bargaining teams for working together to negotiate a settlement that protects citizens’ interests and provides fair, equitable and competitive compensation to employees,” said acting CAO Colleen Clack-Bush.

The city said it has accounted for the immediate financial impact associated with the new collective agreement in its 2022 and 2023 budgets.

“We value and appreciate the work of our employees, and are pleased that we have reached an agreement without any disruption to the City’s transit system,” said Mark Ellis, Guelph’s general manager of human resources.

What Makes A Beautiful Experiment? 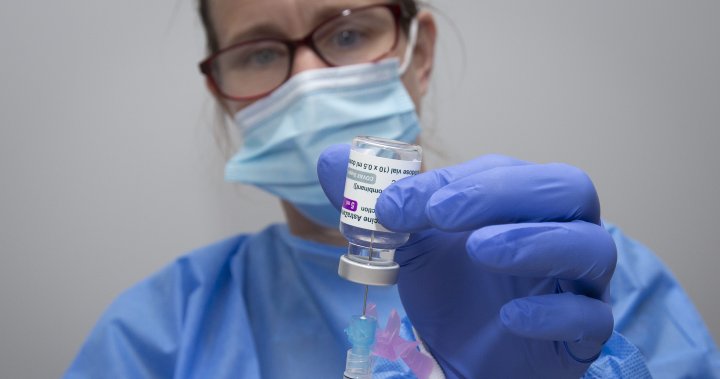 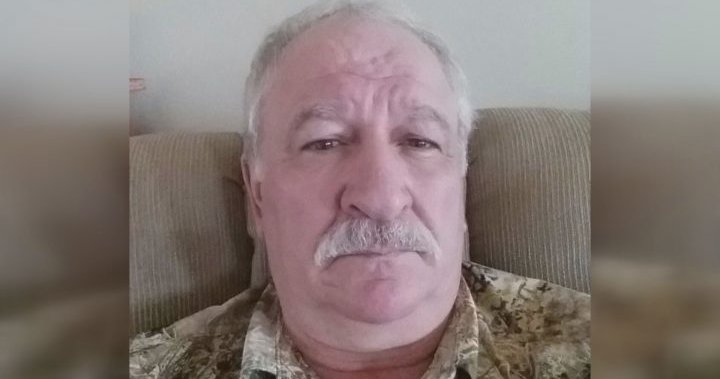 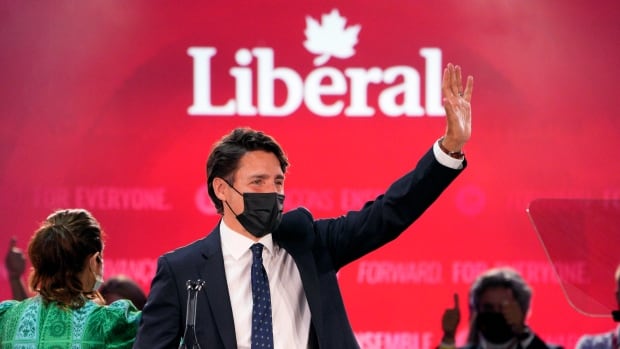 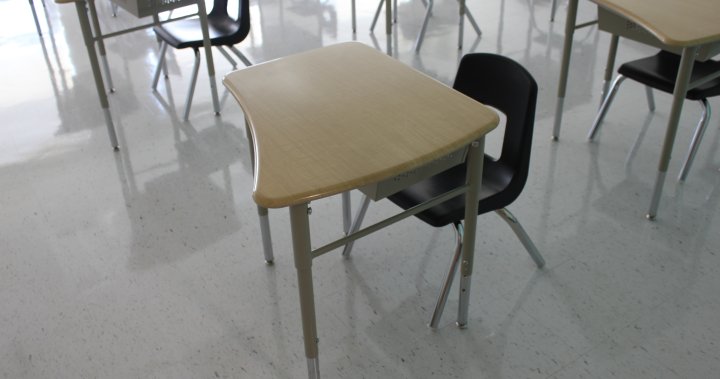 46 mins ago
Check Also
Close
Analysis: A nation on edge braces for this week’s transfer of power
January 17, 2021

Analysis: A nation on edge braces for this week’s transfer of power

Look Closely At Russia’s Checkmate Fighter—Its Tail Is One Key To Its Stealth
July 20, 2021