Ford says that supply is one of the main reasons for the crisis in housing and he wants to focus on finding vacant or surplus government property.

The premier has adopted a target of building 1.5 million homes in 10 years.

His new cabinet comes with a particular focus on housing, keeping Steve Clark in place as municipal affairs and housing minister, as well as creating an associate minister of housing position.

He also gave Infrastructure Minister Kinga Surma an additional mandate for government real estate, charged with finding land on which to build housing.

Housing legislation that the government enacted shortly before the election contained measures to streamline approval processes, but lacked key measures such as zoning changes that advocates and experts have long urged, which Clark blamed on a lack of co-operation from municipalities. 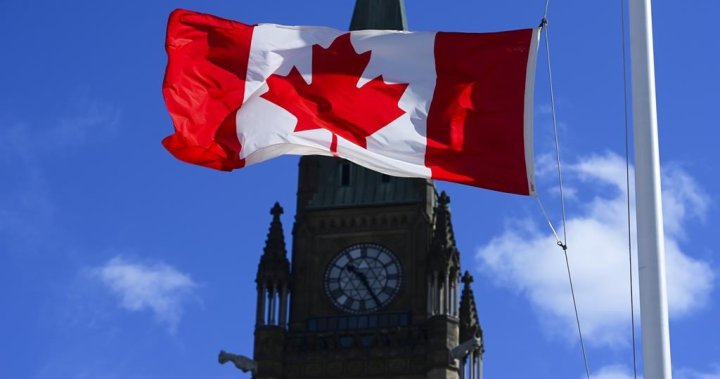 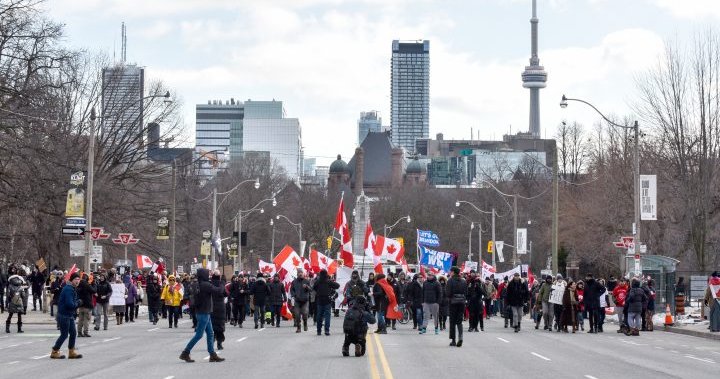 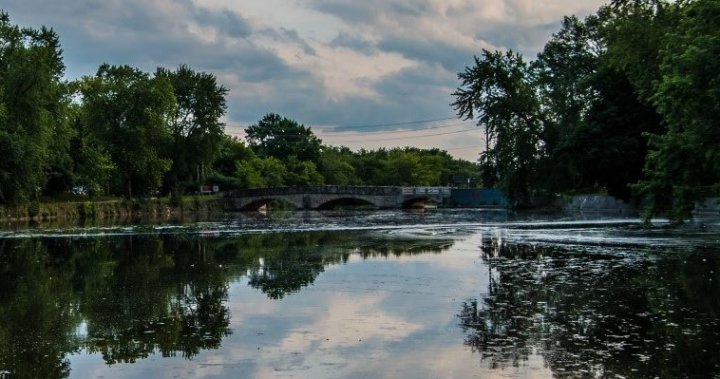 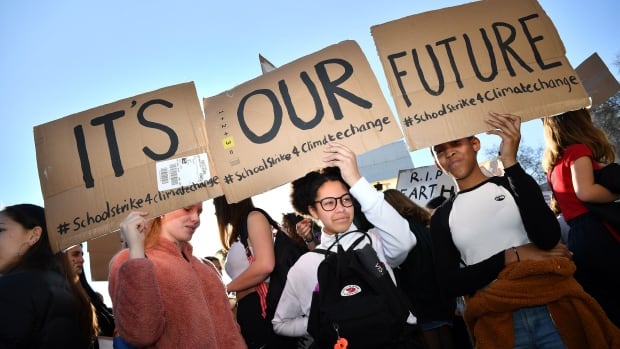 3 hours ago
Check Also
Close
TikTok, videogames and more: How candidates are getting out the vote this election – National | Globalnews.ca
September 16, 2021

TikTok, videogames and more: How candidates are getting out the vote this election – National | Globalnews.ca