A Vancouver nurse says she was the target of an anti-Asian verbal assault amid a rally protesting B.C.’s vaccine card program.

Amy Huang was downtown on Sept. 18 after a shift at Vancouver General Hospital.

She said she was on her way to visit a friend amid a challenging time at work that saw her care for a COVID-19 patient whose condition had taken a turn for the worse.

“I thought she was doing really well, but by the end of my last shift, it turns out that she had been transferred to the ICU,” she said.

“I don’t know if she’s going to make it or not. So it was a very emotional week for me.”

As she walked to meet a friend at the Wedgewood Hotel, she noticed a so-called “freedom rally” taking place outside the Vancouver Art Gallery.

“I took a sharp left and I tried to walk away from all of that madness,” Huang recalled.

As she waited outside the hotel, she saw what she called an “anti-vaccine conspiracy poster” on a car and decided to take it down.

“I don’t know if it was just the frustration or the feelings of burnout over the last few months, but I wanted to take that poster down.”

Huang said the driver then came out of the car and made a racist remark.

“I thought he was going to hit me in my face because that’s how angry he was,” she said. “And then he looked at me [up and down] and in an instant, he said, ‘Go back to China.’

“I’ve never had anybody speak to me like that before. It hurts my heart to know that there are people out there that believe that just by looking at me that I’m a foreigner. I don’t belong here.”

Police have noted a rise in anti-Asian racism amid the COVID-19 pandemic. Last year, Vancouver police reported a 717-per-cent increase in hate crimes against East Asians from 2019 to 2020.

“I wish I just didn’t even try to engage them in the first place,” she said. “But you have to understand that it’s very frustrating for me to see that as a nurse, because we work so hard day in and day out to keep these patients alive. And then here they are out in the streets.”

Huang said health-care colleagues are exhausted as they work through a pandemic that seems never-ending. Recent protests outside B.C. hospitals have only made things worse.

“We’re feeling extremely demoralized,” she said. “We’re feeling very disrespected. It feels like a slap in the face. After working so hard for the past year and a half, putting our physical, spiritual, and mental wellbeing on the line, putting ourselves and our families at risk, taking a risk for contracting the virus — it just feels insulting.

“It’s been physically, emotionally and spiritually draining on all of us, but we do the best we can.”

— With files from Kamil Karamali 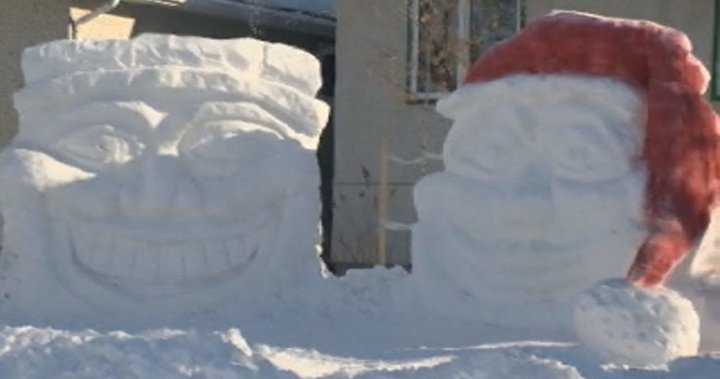 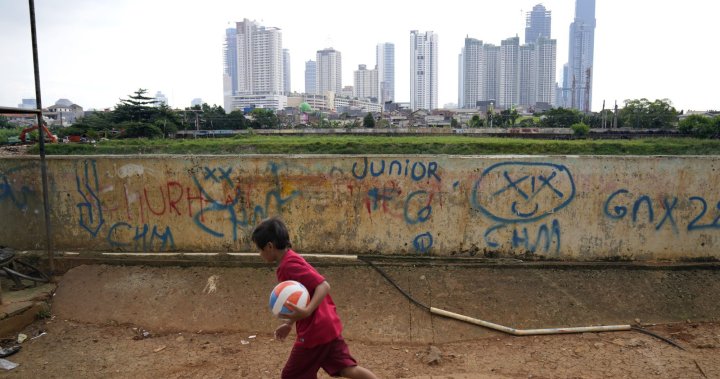 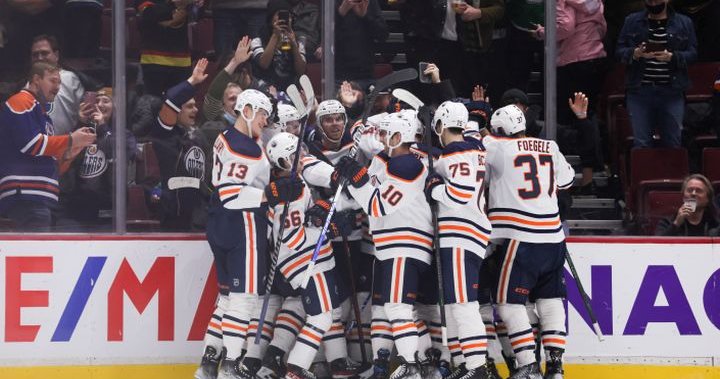 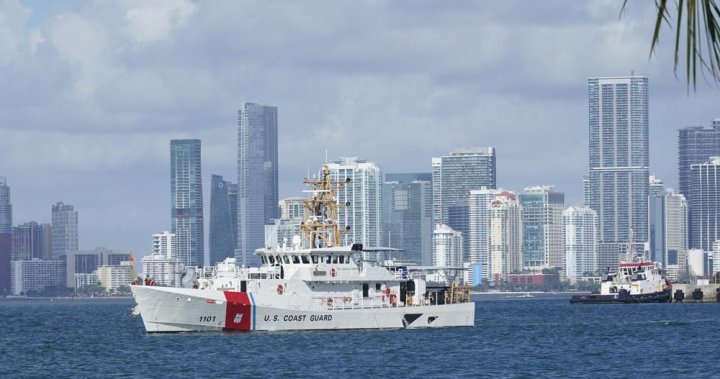 Andrew Yang is ‘breaking up’ with the Democratic Party and is now an independent
October 4, 2021