A return to home ice did not equal an end to the Winnipeg Jets’ losing streak as they fell to the Florida Panthers 5-3 Tuesday night in front of 250 fans at Canada Life Centre.

The Jets were dealt a tough blow just an hour before faceoff, announcing that defenceman Josh Morrissey had entered COVID protocol. That meant that Ville Heinola would make his season debut.

And it was the young blueliner whose giveaway led directly to Florida’s first goal of the game just over two minutes in. Heinola slid the puck up the boards in his own end but it was intercepted by Anton Lundell, whose shot on goal was tipped past Connor Hellebuyck by Mason Marchment.

Marchment had a great chance to make it 2-0 a few minutes later on a breakaway but he hit the post.

The Jets would draw even at the 8:19 mark. A point shot from Brenden Dillon produced a juicy rebound that Paul Stastny buried past Sergei Bobrovsky.

Less than four minutes later, Marchment made amends for his breakaway miss. Sam Reinhart won a race for the puck in the Jets end and fed Marchment, who was alone in the slot and roofed it past Hellebuyck to give Florida the lead.

But it didn’t last long. 51 seconds later, Kyle Connor took a great pass from Cole Perfetti, deked and beat Bobrovsky to tie the game. It was the first assist of Perfetti’s NHL career.

The back-and-forth first period swung back in Florida’s favour with 2:27 to go. Hellebuyck tried to clear a puck behind his net but it hit a Panthers player and bounced into the slot where Marchment whipped a chance on goal that deflected off Lundell and in.

Winnipeg would get the first power play of the game early in the second and with time winding down, Perfetti made an excellent move at the net to set up Pierre-Luc Dubois for a tap-in goal to tie the game.

Florida grabbed the lead back near the midway point of the period. Hellebuyck was screened as Aaron Ekblad fired a shot from the point, hitting the goalie’s left pad and sitting in the crease for Carter Verhaeghe to bang home.

Each side would get power play opportunities later in the period but the score remained 4-3 in Florida’s favour heading into the third.

The Panthers would net an insurance marker just over 12 minutes into the final period. Anthony Duclair cut through multiple Jets defenders and got to the net, he was denied by Hellebuyck but Sam Bennett knocked home the rebound to give the visitors a 5-3 cushion.

It seemed like all hope was lost for the Jets when they took a penalty with under two minutes left, but Adam Lowry got in alone shorthanded and beat Bobrovsky five-hole. Unfortunately for Lowry, the puck somehow skittered wide of the net, taking with it any chance of a late comeback.

Hellebuyck stopped 27 shots in his 12th straight start while Bobrovsky made 32 saves for the win for the first-place Panthers.

The Jets will try to put a stop to their losing skid when they host the Canucks Thursday night. 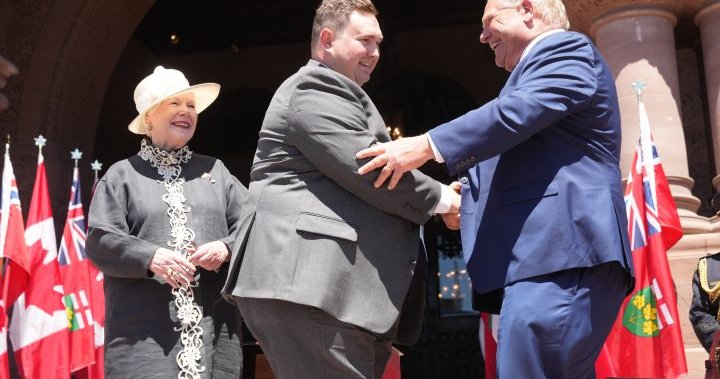 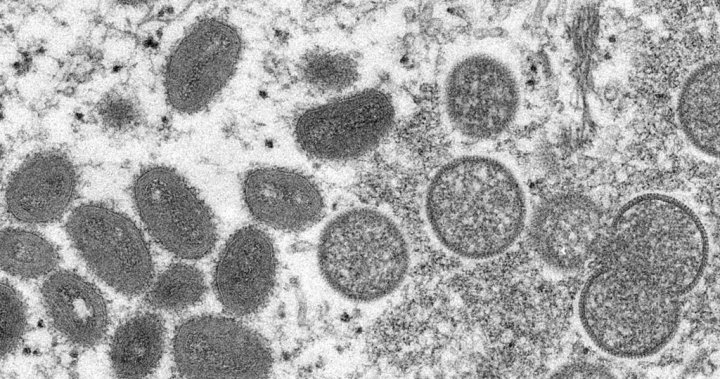 FanSided Fandoms of the Year: Who we were rooting for in September
October 4, 2021

FanSided Fandoms of the Year: Who we were rooting for in September