Scientists at the U.S. Food and Drug Administration said on Tuesday that Moderna Inc. had not met all of the agency’s criteria to support use of booster doses of its COVID-19 vaccine, possibly because the efficacy of the shot’s first two doses has remained strong.

FDA staff said in documents that data for Moderna’s vaccine showed that a booster does increase protective antibodies, but the difference in antibody levels before and after the shot was not wide enough, particularly in those whose levels had remained high.

The documents were released ahead of a meeting later this week of the FDA’s outside expert advisers to discuss booster doses of the vaccine.

The FDA typically follows the advice of its experts, but is not bound to do so. A panel of advisers to the U.S. Centers for Disease Control and Prevention (CDC) will meet next week to discuss specific recommendations on who can receive the boosters, if the FDA authorizes them.

“There was boosting, sure. Was it enough boosting? Who knows? There’s no standard amount of boosting that is known to be needed, and nor is it clear how much boosting happened in the study,” John Moore, a professor of microbiology and immunology at Weill Cornell Medical College in New York, said in an email.

Moderna is seeking authorization for a 50-microgram booster dose, half the strength of the original vaccine given in two shots about four weeks apart.

The company has asked regulators to clear a third round of shots for adults aged 65 and over, as well as for high-risk individuals, similar to the authorization gained by rivals Pfizer Inc and German partner BioNTech for their mRNA vaccine.

President Joe Biden’s administration announced plans earlier this year to roll out booster doses for most adults, but some FDA scientists later said in an article in journal The Lancet that there was not enough evidence to support boosters for all.

Data on the need for boosters has largely come from Israel, which rolled out the additional shots of the Pfizer/BioNTech vaccine to large swaths of its population, and has provided details on the effectiveness of that effort to U.S. advisers.

No similar real-world study populations exist for the Moderna or Johnson & Johnson vaccines.

The evidence for Moderna’s booster appears to have “a lot of holes,” said Dr. Eric Topol, a professor of molecular medicine and director of the Scripps Research Translational Institute in La Jolla, California, noting that the data provided was limited and offers no insight into how the boosters actually perform in people.

“That is fairly short of what Pfizer had from Israel, where they had the full restoration of the vaccine effectiveness from the booster,” Topol said.

Read more:
The booster debate – Will you need a third COVID-19 shot?

The FDA’s advisers will also consider booster doses for J&J’s single-dose vaccine on Friday. The FDA has not yet released its briefing documents on those shots.

J&J has asked the FDA to authorize a booster at least two months after the initial shot. It said data suggests high-risk adults should receive boosters earlier, but that lower-risk individuals could benefit from waiting at least six months for their second shot. 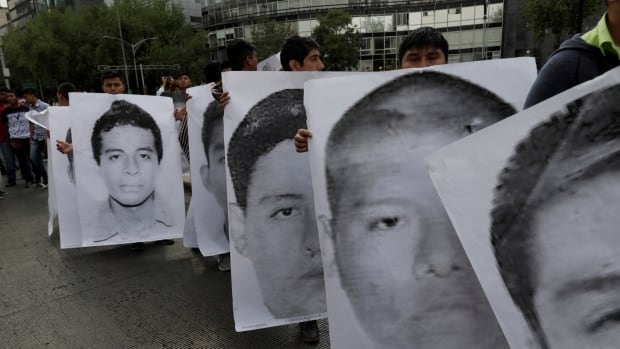 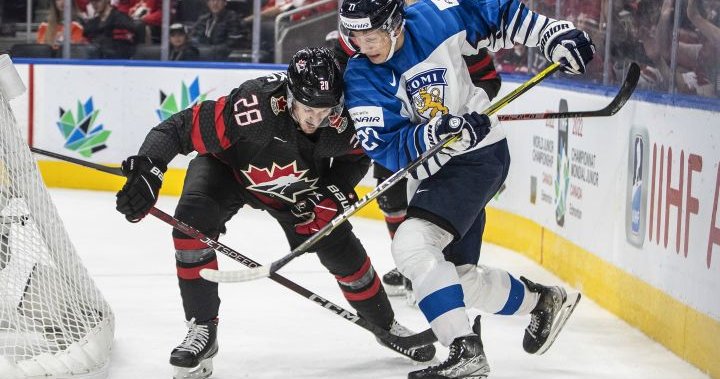 Elks run over Redblacks in 30-12 win in Ottawa | Globalnews.ca