The Nova Scotia government is shutting down a bid by the province’s electric utility to charge fees to customers who sell renewable power back to the electricity grid.

Premier Tim Houston issued a statement this morning, saying the move is aimed at protecting the province’s solar industry and the small businesses and homeowners who use solar panels.

The utility’s proposal would have charged solar customers a monthly fee of about $8 per kilowatt of electricity, adding about

$960 a year for a typical 10-kilowatt photovoltaic solar installation, which generates about $1,800 in annual revenue.

Critics said the proposed fee could wipe out the province’s emerging solar industry.

On Tuesday, Nova Scotia Power announced a one-year delay for the controversial proposal.

This report by The Canadian Press was first published Feb. 2, 2022.

2:09Advocates decry proposed Nova Scotia Power fee for those who generate their own power 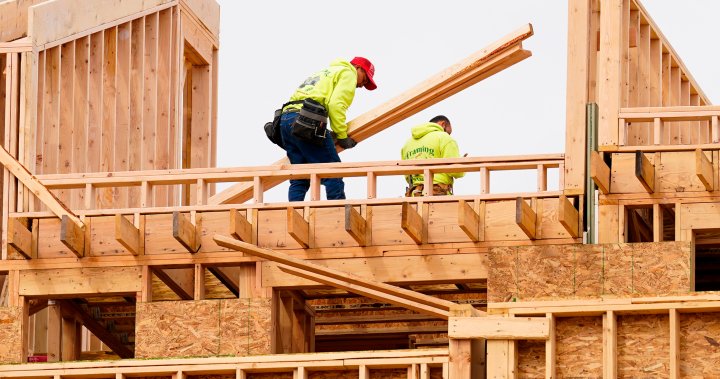 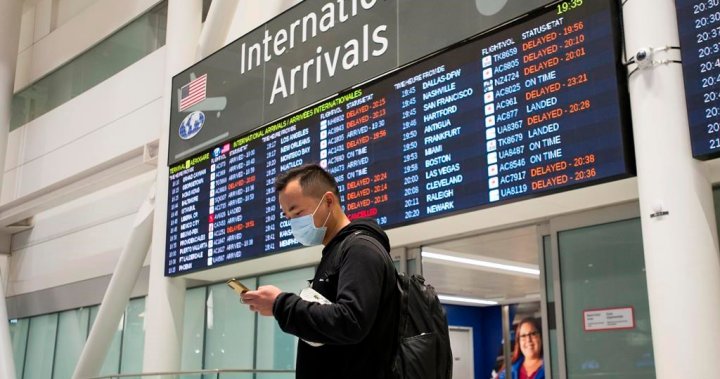 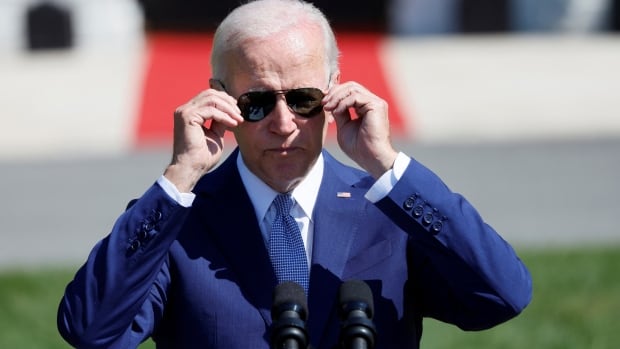