An apartment fire in Port Coquitlam forced dozens from their home overnight.

Just after 10 p.m., officials said firefighters responded to flames coming out of a low-rise apartment building on Wilson Avenue between Shaughnessy Street and Mary Hill Road.

Two people were rescued by fire crews, one other person was taken to hospital and a firefighter was treated for smoke inhalation.

Officials said the fire was “very stubborn” as it had made its way throughout the roof.

The Port Coquitlam Community Centre has opened its doors as an emergency centre for displaced residents.

Fire investigators have started to collect preliminary information, they expect to remain on scene for several hours. 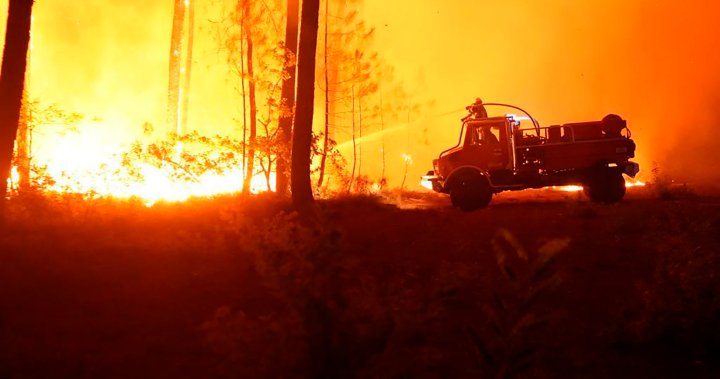 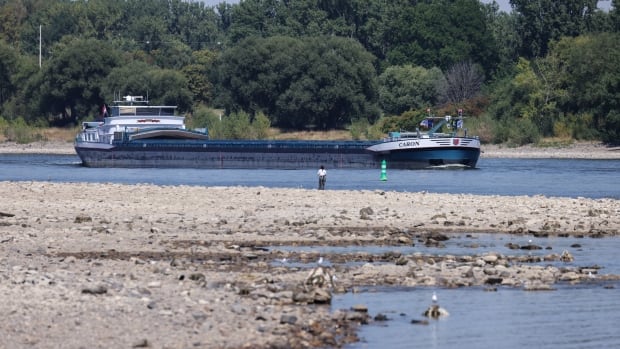 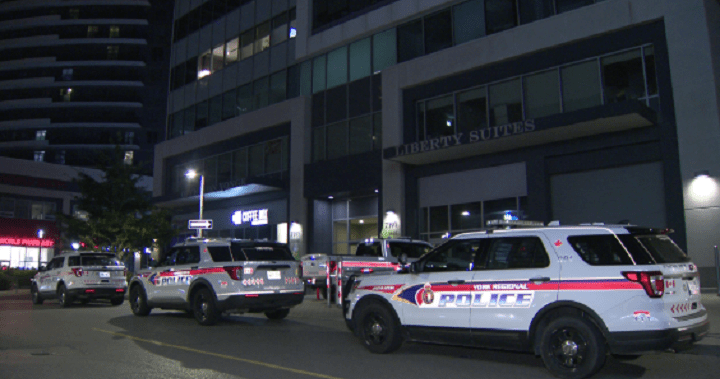 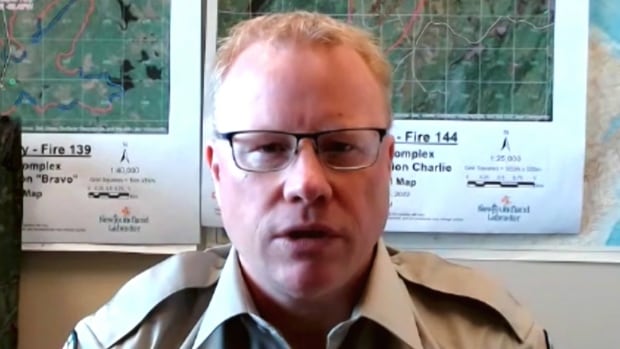