Ukraine’s ambassador to Britain on Monday backtracked on remarks suggesting that Kyiv would reconsider its attempt to join NATO, as Russia masses a huge force within striking distance of its neighbour, but said other concessions could be on offer.

A day after Washington said Russia could now invade Ukraine at any time on a surprise pretext, the Group of Seven large Western economies (G7) warned Russia of “massive” economic consequences if it did so, and promised Ukraine swift support.

German Chancellor Olaf Scholz flew to Kyiv for talks, to be followed on Tuesday by a meeting with Russian President Vladimir Putin in Moscow, but a German official said Berlin did not expect concrete results.

A senior Russian military officer was quoted by the news agency Interfax as saying Russia was ready to fire on foreign vessels that entered its waters illegally, though such a decision would have to be approved at the “highest level.”

Despite having positioned more than 100,000 troops near Ukraine’s borders, Moscow denies planning to invade and has accused the West of hysteria. But it has made clear it sees the former Soviet republic’s quest for closer ties with the West, notably through NATO, as a threat.

The Kremlin said that if Ukraine renounced its aspiration to join the military alliance, it would significantly help address Russia’s concerns, and that Putin would meet his foreign and defence ministers on Monday.

Ukrainian Ambassador Vadym Prystaiko was initially quoted by the BBC as saying Ukraine might be “flexible” over this aim, “especially being threatened like that, blackmailed by that.” Later, he said he had been misunderstood on NATO — although Ukraine was prepared to make other concessions.

‘Ready for many concessions’

“We are not a member of NATO right now and to avoid war, we are ready for many concessions, and that is what we are doing in conversations with the Russians,” Prystaiko told the BBC.

“It has nothing to do with NATO, which [membership application] is enshrined in the constitution.”

WATCH | Amid Russian invasion fears, Ukraine is training an army of civilian soldiers:

With a Russian invasion feared to be imminent, Ukraine is training an army of civilian soldiers to bolster its defence. 2:06

Eight years ago, mass protests on Kyiv’s Maidan square in favour of closer integration with the West forced out the pro-Russian president Viktor Yanukovych. Faced with the ascendancy of pro-Western politicians promising to advance democracy and fight corruption just across its border, Russia captured and then annexed Ukraine’s Crimean peninsula, home to the Russian Black Sea fleet.

It also supported pro-Russian rebels who have seized part of Ukraine’s industrial, largely Russian-speaking east in a war that is still adding to its toll of more than 14,000 lives lost.

The G7 finance ministers said fresh military aggression by Russia against Ukraine would trigger “economic and financial sanctions which will have massive and immediate consequences on the Russian economy.”

Oil prices stood around seven-year highs amid concerns that sanctions would disrupt exports from Russia, a major producer, in an already-tight market. Russia’s main stock indexes slumped, and the tension reverberated around major European markets.

Sanctions could, however, rebound on Western powers, which rely heavily on Russia for energy supplies, notably gas, as well as other raw materials.

European banks in particular fear that Russia could be excluded from the SWIFT global payment system, which would prevent the repayment of Russian debts.

Scholz may receive a cool reception in Kyiv, which has long resented the German-Russian Nord Stream 2 project — a pipeline that will allow Russia to circumvent Ukraine for its gas exports to Germany — and has bristled at Germany’s refusal to join other NATO partners in selling it weapons.

The Kremlin said it expected Putin’s talks with Scholz on Tuesday to address Ukraine, security guarantees for Russia, and Nord Stream 2, which is awaiting European Union approval.

U.S. President Joe Biden’s National Security Adviser Jake Sullivan said on Sunday that an invasion could begin “any day now,” but U.S. officials said they could not confirm reports that U.S. intelligence indicated it would start on Wednesday.

The Kremlin said Putin told Biden in a phone call on Saturday that Washington had failed to respond substantively to Russia’s security demands. Kremlin spokesperson Dmitry Peskov said on Monday that relations with Washington were “at a very, very low point … on the floor.”

The Organization for Security and Co-operation in Europe (OSCE) was set to meet on Monday following a request from the Baltic states for information on Russia’s manoeuvres in nearby Belarus.

But the RIA news agency cited Russian diplomat Konstantin Gavrilov as saying Russia, a member of the OSCE, would not attend.

Belarus, a close ally of Russia, said its defence minister had spoken with his counterpart in Ukraine to help ensure security in the region.

The Romantic Temptation of the Monogamous Prairie Vole 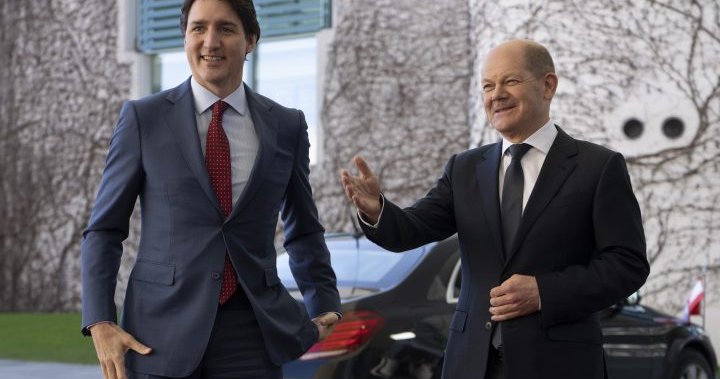 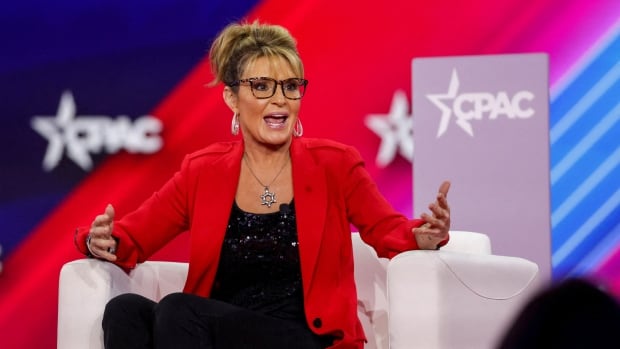 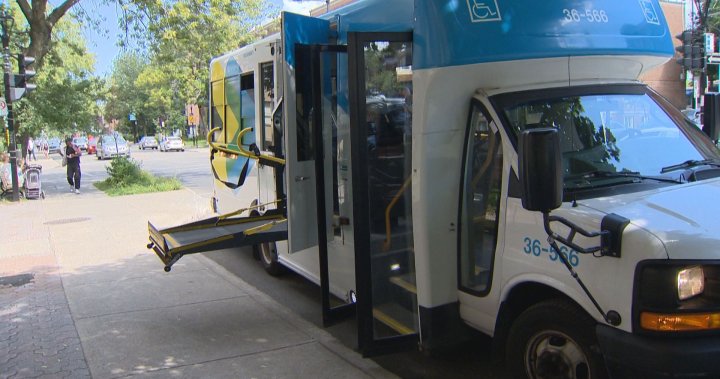 Juan Soto trade possibilities: How all 29 MLB teams stack up
3 weeks ago

Juan Soto trade possibilities: How all 29 MLB teams stack up

How to manage mindless snacking from your pandemic home office
January 10, 2022

How to manage mindless snacking from your pandemic home office