Uruguay is back in the oil exploration business; three companies awarded four off shore blocks

Uruguay’s oil refining and fuel distribution company Ancap announced on Friday that three blocks and exploration licenses in the country’s maritime shelf had been awarded. Two of them were acquired by Shell and the third by Apache Corporation, including an exploratory well, in the framework of the Open Uruguay Round.

Ancap president Alejandro Stipanicic said that these companies besides the traditional oil and gas businesses, are also involved in renewable energies, and could promote future green hydrogen rounds which Uruguay has plans to launch before the end of the year.

Shell and Apache will be joining Challenger Energy Group, which was also authorized to explore for hydrocarbons last May, even when the UK company interest dates back to 2020, but had to be suspended given the pandemic conditions.

Stipanicic pointed out that the AIM listed company has not been granted permission for an exploratory well, but in a farm-out deal, considered appropriate by Uruguay, it could in effect attempt drilling.

Uruguayan authorities optimism is based on events in Namibia, across the South Atlantic in Africa, where with similar geology characteristics abundant hydrocarbons have been discovered.

The fact that oil might be found in the Uruguayan maritime shelf was lifted with the deposits offshore Namibia, of similar geology. This has lifted considerably the ‘potential oil rating’ of Uruguay, and although exploration is an extremely risky enterprise, possible success in our continental shelf can be considered at 20%, compared to 8% to 11% before Namibia, explained Stipanicic in a news conference.

However ANCAP’s president of the board warned it is no time for celebration or likewise, much effort, time and investment are needed, before any of the drillings find oil, and in commercial volumes.

Stipanicic added that on shore, out of ten exploratory wells, one could prove positive, but out of seven positives, one might hit the jackpot. Offshore is more complicated since chances are lower and that is why with such high risks, rewards must be high and tempting.

Basically, we can say that Uruguay is back again in the league of potential hydrocarbons provinces, plus the fact that political and social stability, not to mention respect for contracts, makes Uruguay a long term attraction for the oil industry, and for any other enterprise.

Ancap believes that the renewed interest means the companies involved could be investing some 200 million dollars in the next 18/24 months, and underlined that for companies qualifying for exploration blocks, is the easiest part of the overall investment. In effect Uruguay demands that those interested must prove experience in similar operations, have the necessary financial backing, solvency and a guarantee in the event of any environment disaster.

This has been the most disputed condition by the companies. They want a limit on liability, say US$ 10bn, but we are demanding 100% coverage, revealed Ancap’s president. And last but not least if a commercial well is finally drilled Uruguay might share 55 to 60% of earnings…but once operational costs are covered.

How much influence should politicians have over police? | CBC News Retail sales drop but use of credit cards grows in Brazil 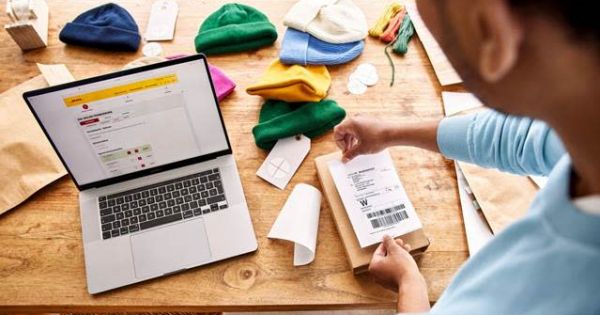 The raid on Mar-a-Lago could shake America’s foundations