During the Millennium Tour on Saturday (Oct. 2) Lizzo and Chris Brown had a candid backstage introduction that had Black Twitter in the comments about the meet-up.

During the epic night, a fan captured the moment of Lizzo and Chris Breezy backstage after the “Truth Hurts” singer asked for a photo.

At one point Lizzo asks, “Can I get a picture with you because you’re my favorite person in the whole f***ing world!”

Lizzo has not yet responded to the backlash. 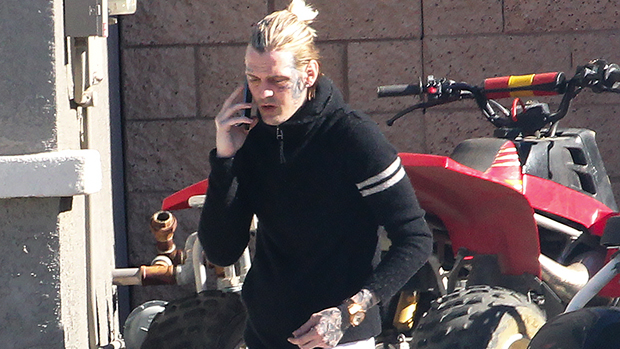 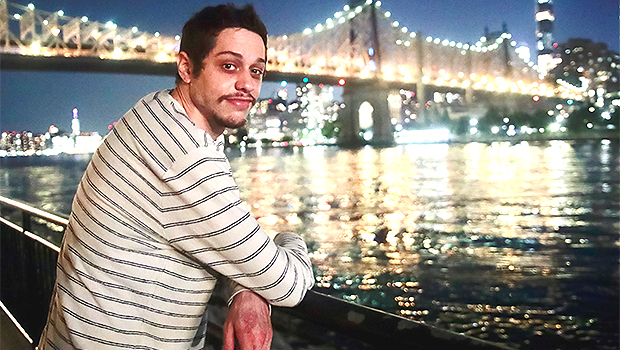 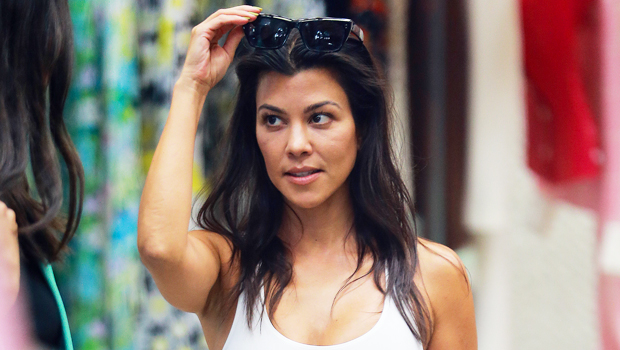 Kourtney Kardashian Claps Back At Pregnancy Question: ‘Are We Really Gonna Do This?’ 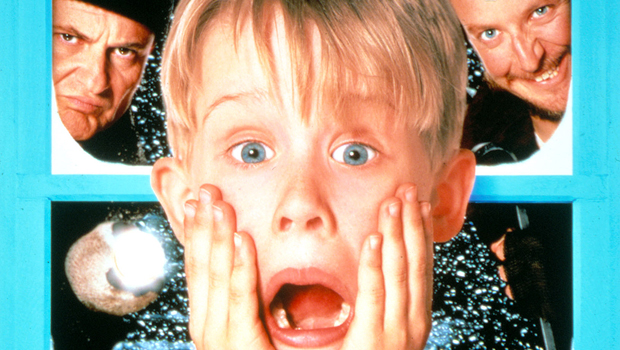 Opinion: The GOP’s ludicrous call for Biden to resign

WFT tries to explain its decision to use Sean Taylor as a distraction amid scandal
October 14, 2021