The series will be adapted from the book “A Beautiful Place to Die,” part of the multi-award-winning Detective Emmanuel Cooper book series by Australian-South African writer Malla Nunn (pictured). Goalpost Pictures are the producers of the worldwide hit “The Invisible Man” and the acclaimed television series “Cleverman.” Quizzical Pictures produced the Peabody Award-winning “Intersexions.”

“Detective Cooper” centers on a white detective in Apartheid-era South Africa who’s forced to hide the dangerous secret that he’s mixed race. The series is set in a time and place where white nationalism is on the rise and racial tensions are at a breaking point.

L.A.-based British-Australian writer James McNamara, a contributing writer to publications including The New York Times and The Washington Post, is adapting the series for TV in partnership with South African writer Amy Jephta (“Ellen: The Ellen Pakkies Story”). Sarah Christie is development producer for Goalpost. The series is being developed with the support of Screen Australia.

Nunn will act as story editor on the production, bringing a deeply personal perspective to the series as the child of parents whose love broke through the color barrier and defied racial classification.

“M-Net is excited to partner with Quizzical and Goalpost Pictures on the production of ‘Detective Cooper,’” said Nkateko Mabaso, M-Net’s group executive for programming. “We knew we wanted to be part of this gripping world [Nunn] created so authentically intriguing and suspenseful; it aligns perfectly with our strategic vision to be Africa’s most loved storyteller.”

“This is a show that calls for passionate South African partners, and Goalpost couldn’t be happier to be joining with Quizzical and with M-Net to adapt these terrific novels for television,” said Goalpost’s Kylie du Fresne. “The morally ambiguous characters and drama driven by murder, passion and corruption—set against a fractured, racially divided nation—will make for compelling viewing.”

Quizzical’s Nimrod Geva will executive produce with du Fresne and Rosemary Blight. “Quizzical Pictures is thrilled to be joining such great collaborators on telling a powerful, engrossing story with surprising relevance to our own time,” said Geva. “Audiences will immediately be pulled into the fascinating contradictions of Apartheid South Africa: from secret identities at smoky jazz clubs to Nazi ties and sexual deviance in deceptively quaint towns.” 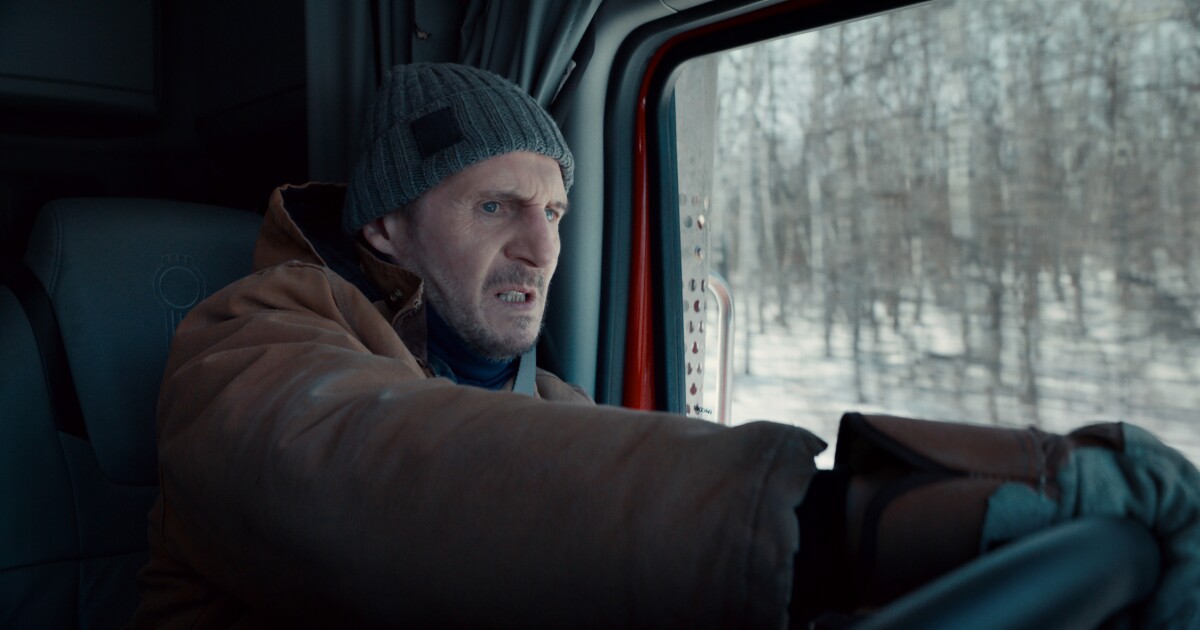 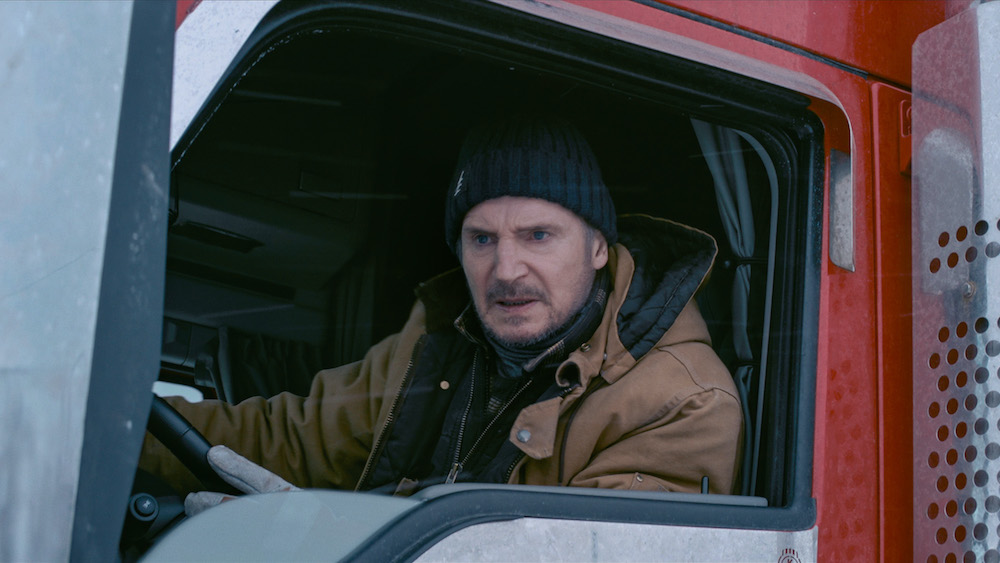 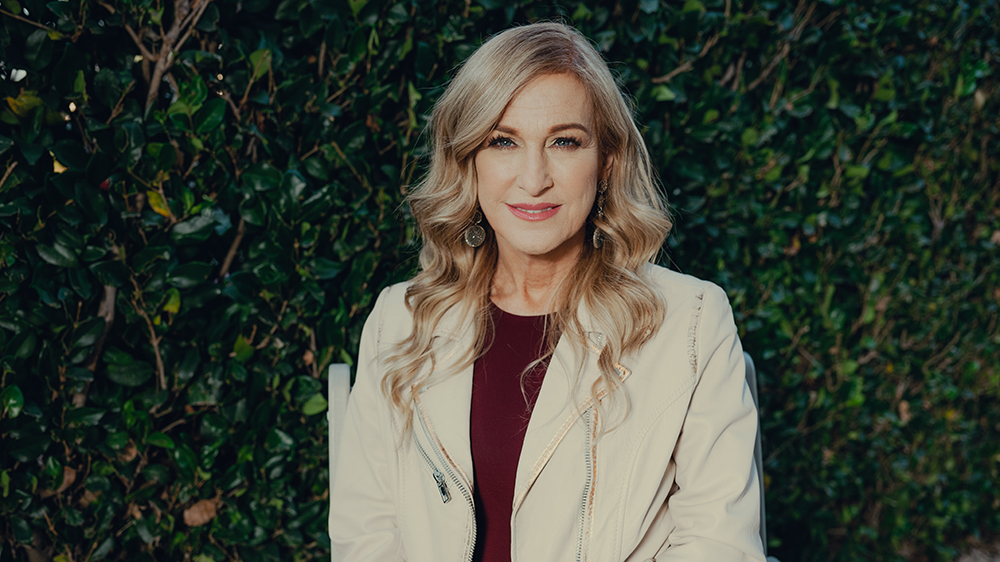 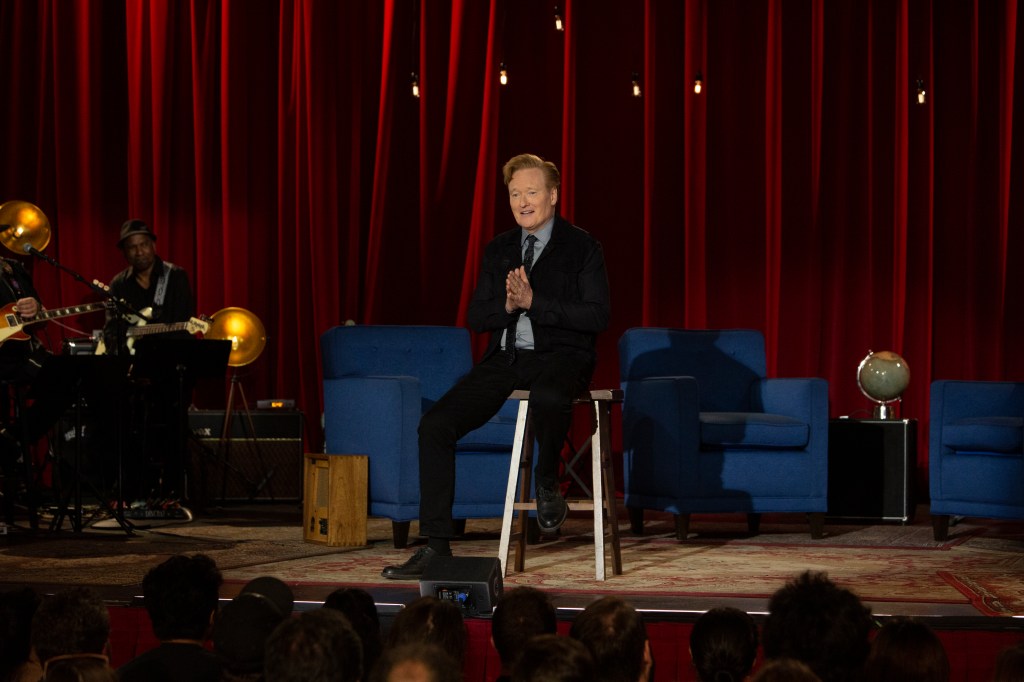