Ioan Grillo moved to Mexico from England in search of adventure and work. What he found instead was his life’s purpose.

“I’d been backpacking and traveling around and I heard that one way to get into journalism was by working at English-language newspapers in foreign countries,” Grillo recalls in a video call from Mexico City, where he first landed in 2000.

He got his first journalism gig four months later. “I planned to stay for two years and then move on,” says Grillo, who turns 48 in March. “I had this romantic idea that I’d be James Woods in Oliver Stone’s movie ‘Salvador,’ hiding out with left-wing guerrillas fighting right-wing dictatorships.”

Instead, he fell into the Mexico City crime beat. “I noticed people smoking crack on the street. I grew up near Brighton, which was a big area for drug consumption, and I knew people who had died of overdoses.” His horizons expanded just as the Mexican drug war exploded. He never left.

Grillo’s new book, “Blood Gun Money,” explores the “iron river” that allows guns, especially assault rifles, to flow from America’s wildly permissive gun culture south to Mexico and Latin America — as many as 200,000 trafficked guns per year, according to Grillo.

It’s the author’s third book (after “El Narco” and “Gangster Warlords”) about the endless bloodshed in Latin America, and it’s a culmination of his years on the beat. Like so many journalists, Grillo didn’t realize at first that he’d been watching “the beginning of the meltdown” of Mexico. His moment of clarity came during the government’s first military crackdown, when he saw an entire town fleeing in a convoy of trucks, “like refugees.”

“By the time my first book came out in 2011, the country was really on fire,” he says. “I hoped then that by this time things would have gotten better.” Instead, he continued interviewing killers and dealers, seeing corpses riddled with bullets or missing heads. The job took its toll. “I’m a bit shut down to death and suffering, he says, “and must try to find my center, maintaining my personal understanding of morality.”

But despite the traumas, he has no regrets. “Covering this issue has given me a meaning in my life.”

For his new book, Grillo expanded his beat to the United States. He knew the cartels’ shift to AK-47s and AR-15s began shortly after the expiration of the American assault-weapons ban in 2004. He makes a convincing case that, while some assault rifles would have been imported from overseas — there’s a chapter on Romanian guns — easy access from the U.S. allowed criminals to “overwhelm the police and military” and operate with brutal impunity.

His book is “an investigation, not me preaching about issues,” Grillo insists, but he found it impossible not to take a stand: “Europe has a fraction of the gun violence even though they make guns there, so it’s definitely possible for modern postindustrial societies to have very different levels of gun violence.”

When he started writing in 2018, Grillo was shocked to learn that America lacks strong laws for prosecuting gunrunning. He also found that the right’s militia mentality — “the idea that the federal government is tyrannical and you need guns to hold it back”— was central to the nation’s inability to find common ground. (The book contains late-breaking stories on the alleged Wisconsin protest shooter Kyle Rittenhouse and the dangerous behavior of Michigan militias).

He writes about the outrageous political power wielded by the National Rifle Assn., which has not only stamped out policies most Americans support — such as universal background checks — but handcuffed law enforcement’s power to punish straw purchasers. He interviewed Mexican gun smugglers who mistakenly referred to purchases at Texas gun shows as “black market” buys because they presumed acquiring guns with such ease had to be illegal.

“One of reasons I didn’t write this book for a long time was I thought it would be like pounding my head into a brick wall,” Grillo says. “After Sandy Hook, I thought if someone can kill children in a school and there’s no reaction to that, then it’s a lost cause.”

Grillo criticizes Democrats too — most notably for the notorious Fast and Furious fiasco — and faults the entire system. “American politics is broken and in a crazy place,” he says. “It used to be about ‘How can we fix the problems’ and now it’s ‘We have to get the enemy — or push agendas that make us look good with our people.’”

But you don’t write a book like this without believing some change is possible — at least on “low-hanging fruit” with strong bipartisan support. Assault weapons may be here to stay, but background checks on them could be expanded. A national gun registry might be a nonstarter for now, but allowing the Bureau of Alcohol, Tobacco and Firearms to regularly inspect gun shops and use computers to trace guns should be an easier sell. “Give ATF the teeth,” he says. “If they find gun shops selling off the books to criminals, make that a big penalty.”

He also believes new laws against straw purchases and gun trafficking would find broad support and might have a ripple effect, starting “a positive feedback loop” that not only makes Latin America safer but diminishes the flow of refugees to the southern U.S. border and the bloodshed in American cities.

“There are so many guns now that it would take a while,” Grillo says, “but if you stopped this much of the iron river then we’d see real improvement over the next 10 years.”

Between Democratic control of the presidency and legislature, drug decriminalization and legal strife at the NRA, “this is an opportune time,” he says. “If my book had come out in 2018 it would have been timely but not had an impact. Maybe there is room for change right now.”

That’s one reason Grillo isn’t stopping now; he’s holding discussions for a TV docuseries based on “Blood Gun Money.” Beyond that, he is considering moving on to other subjects.

“I’ve done a trilogy of drug war books now,” he says. “You get tired after 15 years. There are kids in this book who were not born when the drug war started who have their own AK-47s. It just goes round and round.”

But even as he plots his escape, he finds himself pulled back in, so long as there are more stories to tell. “I do have another book that has been on the back burner,” Grillo says. “It’s about the drug cartels.” 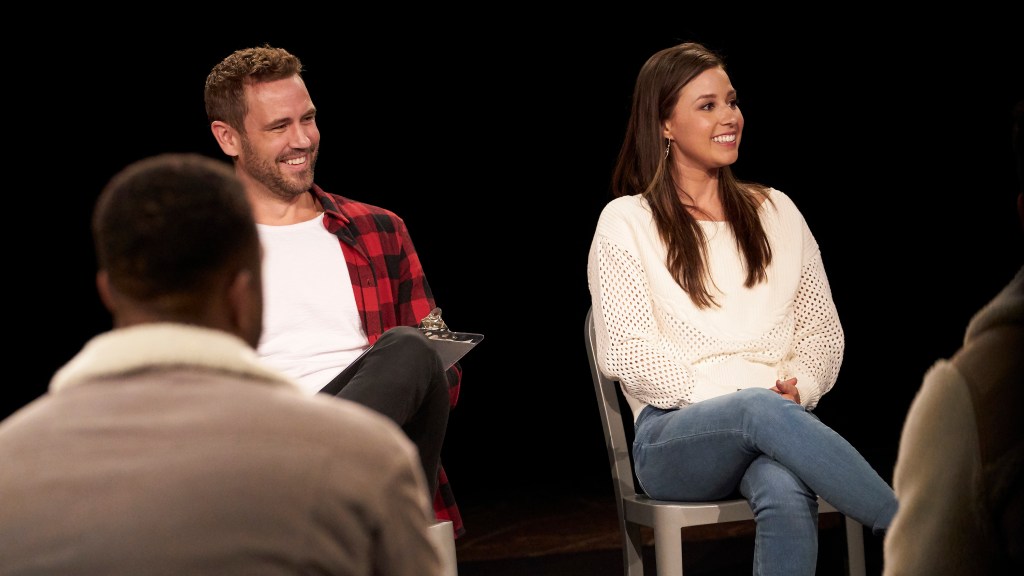 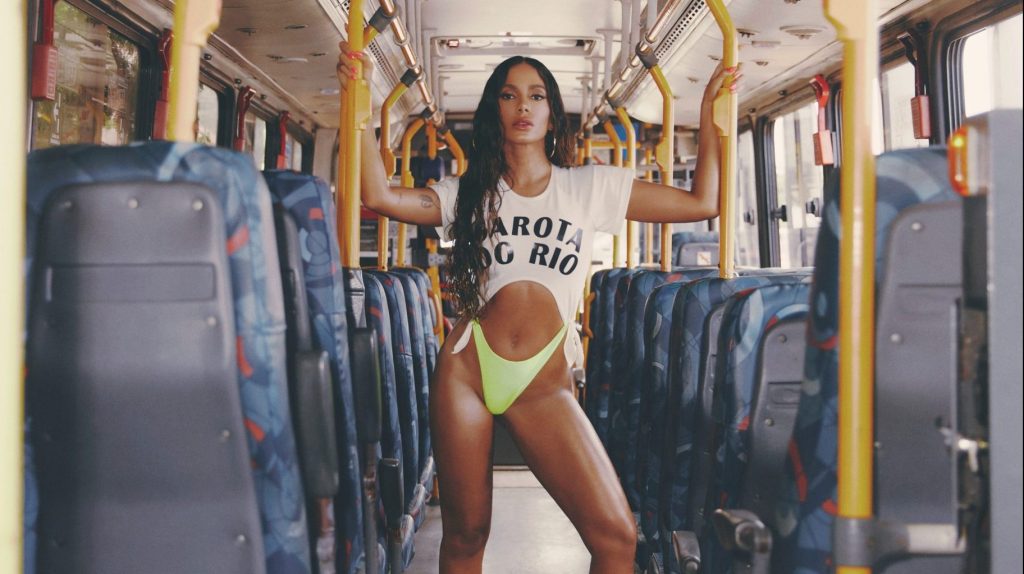