Taylor Swift’s re-recorded version of her 2008 album “Fearless (Taylor’s Version)” is finally out today. With the release, many digital streaming platforms are attempting to capitalize on the fans’ attention through charts and curated playlists. On the first day alone, Swift has (once again) broken new records when it comes to her albums charting everywhere from Apple Music to Spotify.

Her new album reached No. 1 on the U.S. Apple Music chart today, making Swift the first female country musician to top the streaming service’s rankings. It was the first country album, in general, to also peak on the same chart in the U.K. This afternoon, Swift dominated Apple Music’s country songs chart — claiming the top ten spots and beating out Morgan Wallen’s “Wasted On You.”

In addition to Swifties boosting “Fearless (Taylor’s Version)” to the top of DSP’s charts, Apple Music made Swift the face of its Today’s Country playlist. The platform promotes her collaboration “That’s When” with Keith Urban in the No. 1 spot. Other songs make appearances as well, although they are featured further down on their respective playlists, like “Mr. Perfectly Fine” on New Music Daily and A-List Pop. However, despite its lower placement, it is also listed first for Apple’s Best New Songs.

As for Spotify, “Mr. Perfectly Fine” ranks at No. 33 on USA’s Top 50 chart — behind Lil Nas X’s “MONTERO (Call Me By Your Name)” and Justin Bieber’s “Peaches (feat. Daniel Caesar & Giveon).” The same song sits at No. 14 out of 50 on their Global chart. Compared to Apple Music, Spotify is also pushing Swift’s early album singles, including a collaboration with Maren Morris titled “You All Over Me,” on their coveted Today’s Top Hits playlist (nearly 18 million streams as of this writing), and “Mr. Perfectly Fine” (6.5 million streams) on New Music Friday — although she isn’t the face of either currently. “Mr. Perfectly Fine” and “You All Over Me” are featured on Pop Rising too.

Other platforms, such as Amazon Music, seem to fall behind on promotion. Swift isn’t included on Prime Music’s list of Popular Songs, or a featured face of a spotlighted playlist — despite “You All Over Me” ranked at No. 1 for Acoustic Chill.

Swift’s first single from “Fearless (Taylor’s Version)” was a re-recording of her hit song “Love Story” — now titled “Love Story (Taylor’s Version)” to distinguish itself from the original Big Machine version. (Swift endeavored to re-record her classic albums once such rights returned to her this year; previously, her first five albums were under the control of Big Machine Label Group, to whom she was signed until an acrimonious breakup spurred by the company’s 2018 sale to Scooter Braun’s Ithaca Holdings — he has since sold the master rights to Shamrock Capital in what was reported to be a deal worth more than $300 million.) The updated version of the song was released in February, garnering the most spins on Top 40 radio stations, according to Mediabase (1,259 year-to-date, compared with 512 for the original version). Simultaneously, the original “Love Story” was played the most on Adult Contemporary (3,741 spins for the original versus 339 for the new version) and Country stations (2,403 for the original compared to 817 for the update) and peaked in spins in January, a month before Swift’s version was released. On Spotify, the 2021 version has logged nearly 59 million streams and when you search “Love Story,” “Taylor’s Version” shows up first, but it trails metrics for the 2008 version by a country mile as the original is currently clocking over 431 million plays.

Through the process of re-recording her older albums, Swift claims full ownership of the new songs. It also serves as an attempt to devalue those who own her teenage catalog of music. “Fearless (Taylor’s Version)” marks the first of the albums from this process, however, songs like “Wildest Dreams” getting synced for an upcoming animated film “Spirit Untamed” suggests that “1989 (Taylor’s Version)” and others are on the horizon. 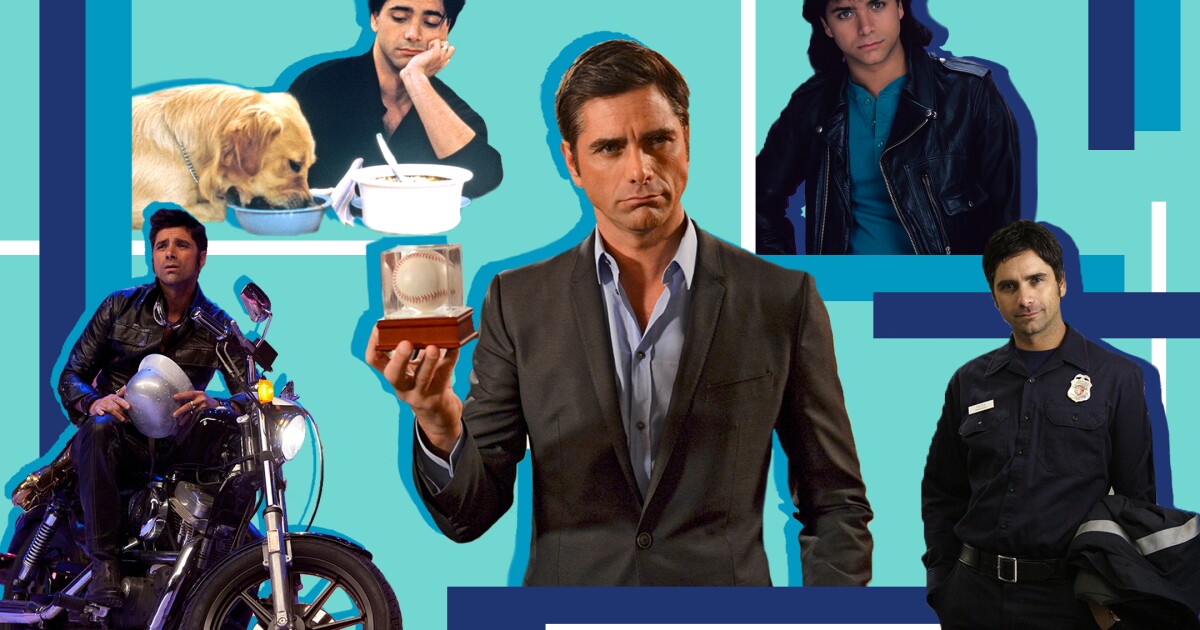 EU lifts travel restrictions for US travelers
27 mins ago

To some, she’s a martyr. To others, a terrorist
38 mins ago

The case for John Stamos, one of TV’s most underrated actors
48 mins ago