HollywoodLife spoke with a legal expert who explained why Kanye West could only receive probation if convicted of misdemeanor battery.

Kanye West is still under investigation by the LAPD for misdemeanor battery. The 44-year-old rapper was named a suspect by law enforcement after allegedly being involved in an incident where he shoved and punched a fan in Los Angeles on January 13.

Although Ye hasn’t been charged with any crime at this point, he “faces up to one year in jail for misdemeanor battery and probation up to three years,” California criminal defense attorney, Eric D. Anderson EXCLUSIVELY told HollywoodLife.

Despite the sentencing guidelines Anderson said he would be very surprised” if the Grammy Award-winner spent any time behind bars if convicted and thinks it’s likely Kanye would only receive probation. “He has advantages and disadvantages. The disadvantage is he’s Black. The advantages are that he’s rich and famous, and those combinations don’t do a lot of time,” Anderson said while adding that fines for someone with Kanye’s wealth “would be meaningless.”

“In order to get a conviction prosecutors will need to prove the defendant used force or violence upon another person. They also have to show that the force used was willful and unlawful,” Anderson explained. “Kanye may have a very valid self-defense argument. The prosecution has to establish that it was not self-defense. And you can easily argue, ‘Look, I don’t know this person, this person was being very aggressive with me. I felt threatened. And so I popped.’”

We previously reported that the fashion designer allegedly got into an argument “that turned physical” near the Soho Warehouse in Downtown Los Angeles.  It was reported that he “pushed and then punched a male fan.” The LAPD said in a statement to HollywoodLife, “The incident occurred around 3 am in downtown LA near the intersections of Bay and Santa Fe street. No arrests have been made but he was named as a suspect in the case.” Anderson explained that if the music producer were his client he would recommend Kanye “stay out of sight, lay low, and keep quiet.”

Japan's best castles to visit at least once

Baker Mayfield injury update: Surgery to help QB ‘get back to my true self’ 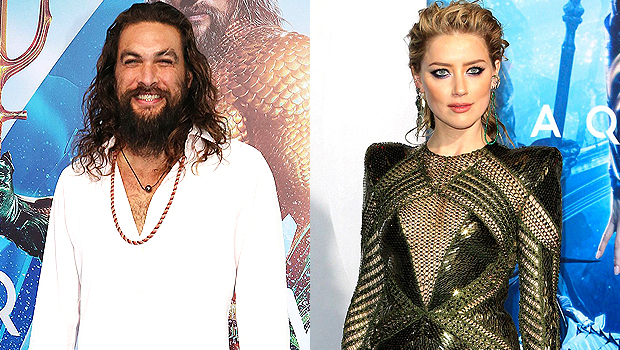 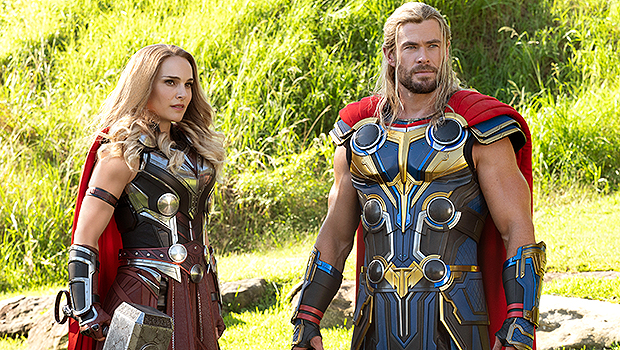 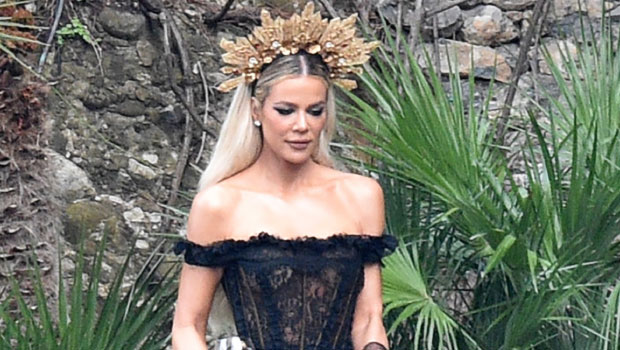 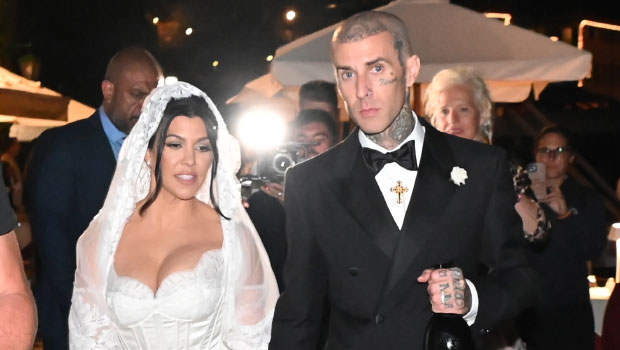