It seems like Liam Payne has some explaining to do. A fan page dedicated to the 28-year-old former One Direction member excitedly shared some pictures it assumed to be Liam snuggling up to his fiancée, Maya Henry, 22 — but they weren’t her. In response to the circulating photos, Maya commented on the post shared by the fan account, confirming that she was not who Liam was holding. “I love all of the fans so much but please stop sending me these pictures of my fiancé wrapped around another woman. This is not me and it’s hard enough knowing this has happened without seeing it. Enough now,” she said on May 23. The seemingly upset Maya has since deleted her comment, but the note can be seen in a screenshot here.

Instead, the photos, seen above, are of Instagram model Aliana Mawla and Liam. Two of the photos — one of them holding hands and one of Liam touching his head to Aliana’s with his arm lovingly wrapped around her neck — originated from Aliana’s Instagram story. Between the photos, Aliana videotaped herself singing along to Liam’s 2018 song “Familiar” with J. Balvin, 36. The final two photos shared by the fan account showed what looks like Liam and Aliana cuddled up together at a lively social gathering.

It is unclear if Liam and Maya have been broken up, or broke up over his romantic rendezvous. HollywoodLife has reached out to Liam’s representatives, but has not heard back as of this writing. However, In Touch Weekly reported the pair broke up in April, and Page Six claimed that Liam’s representatives confirmed the pair “have split up.” At the time of this writing, Maya had not deleted any photos with Liam from her Instagram.

Liam and Maya started dating in September 2019 and got engaged in August 2020. However, almost a year later in June 2021, they called off their engagement. It’s not clear exactly what went down, but Liam alluded to their relationship’s demise as being at least partly his fault. “I’ve just not been very good at relationships,” Liam admitted to Steven Bartlett, host of the YouTube show The Diary Of A CEO. “I know what my pattern is with relationships at this point. I’m just not very good at them. I need to work on myself first before I put myself onto somebody else. I just wasn’t giving a very good version of me and I didn’t appreciate or like me. I feel better out of it. I didn’t feel good for doing what I did, but it had to happen. It was what’s best for both of us.” However, they found their way back to one another after some time apart.

Liam was previously in a relationship with singer and his former X Factor judge Cheryl, 38, between 2015 and 2018. They welcomed a song named Bear in 2017.

One Direction Kids: Meet The Little Ones Who Call Zayn, Liam, & Louis Dad

‘Pack your patience’: What to expect as you book summer travel this year - National | Globalnews.ca

Cardinals get injury update on Alex Reyes, and it’s not good 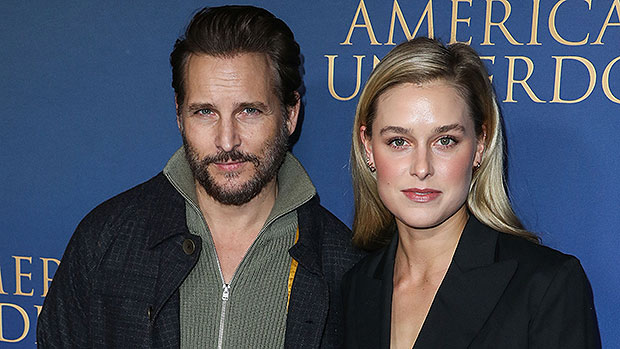 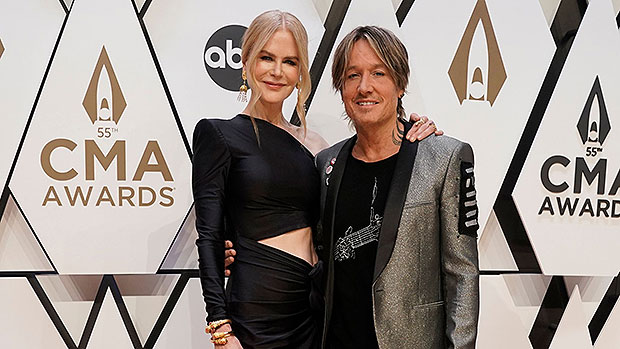 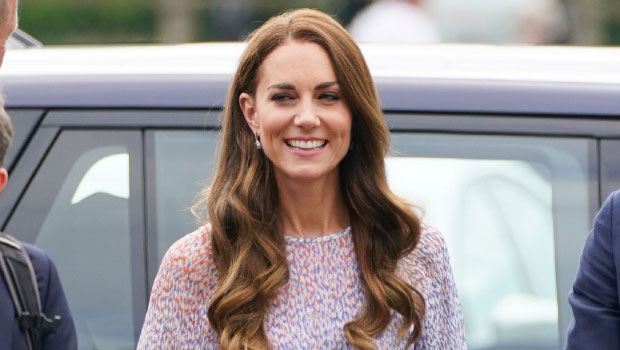 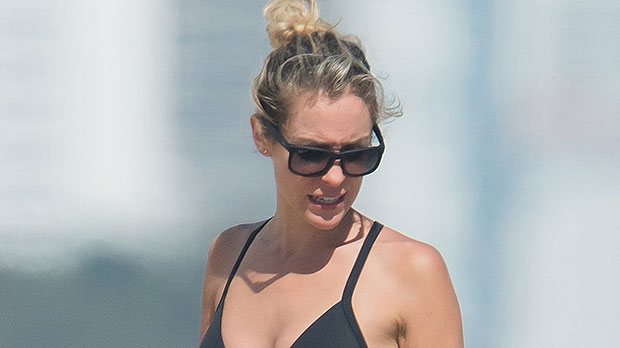