In the wake of the debut of HBO’s “Allen v. Farrow,” there has been online discussion about the decision not to address the deaths of three of Farrow’s adopted children in the docuseries. (HBO and CNN share parent company WarnerMedia.)

Farrow posted a lengthy statement on her verified Twitter account Wednesday, writing that “Few families are perfect, and any parent who has suffered the loss of a child knows that pain is merciless and ceaseless.”

“However, some vicious rumors based on untruths have appeared online concerning the lives of my three children,” she wrote. “To honor their memory, their children and every family that has dealt with the death of a child, I am posting this message.”

She wrote that her daughter, Tam, died in 2000 at age 17 from an accidental prescription overdose, her daughter, Lark, died in 2008 at age 35 from complications of HIV/AIDS, and son, Thaddeus, died by suicide in 2016 at age 29.

Farrow referenced being the mother of 14 and grandmother of 16. She called the deaths of her three children “unspeakable tragedies.”

“Any other speculation about their deaths is to dishonor their lives and the lives of their children and loved ones,” she wrote.

Men Have Been Obsessed With Getting Six-Pack Abs for Centuries

North Carolina coach Roy Williams is retiring — and no, it's not an April Fools' joke 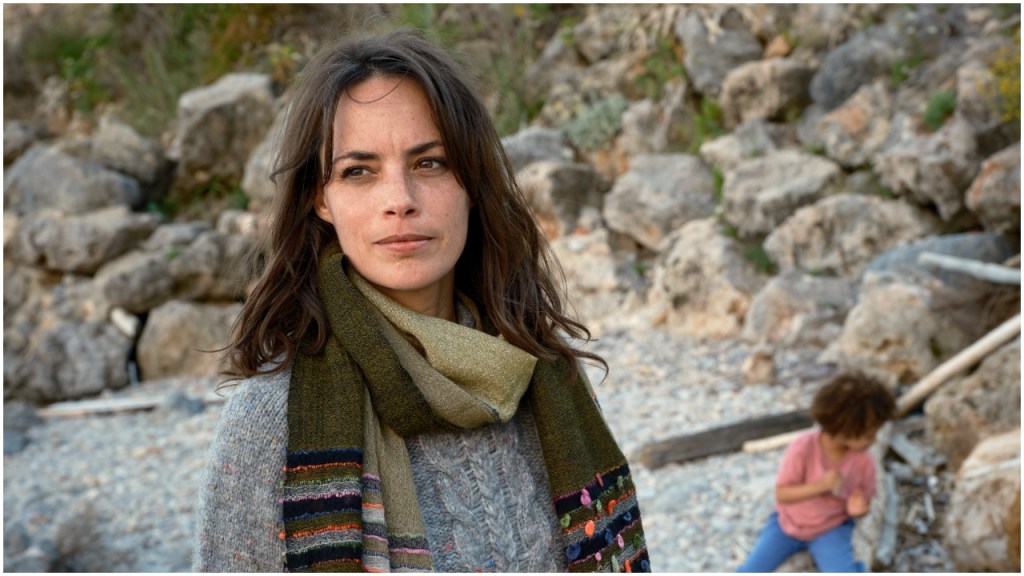 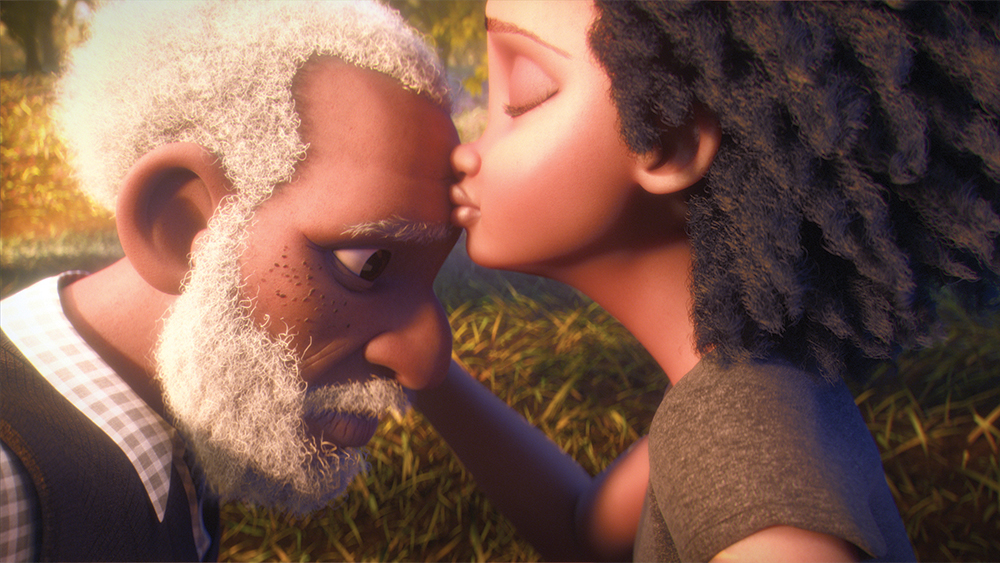 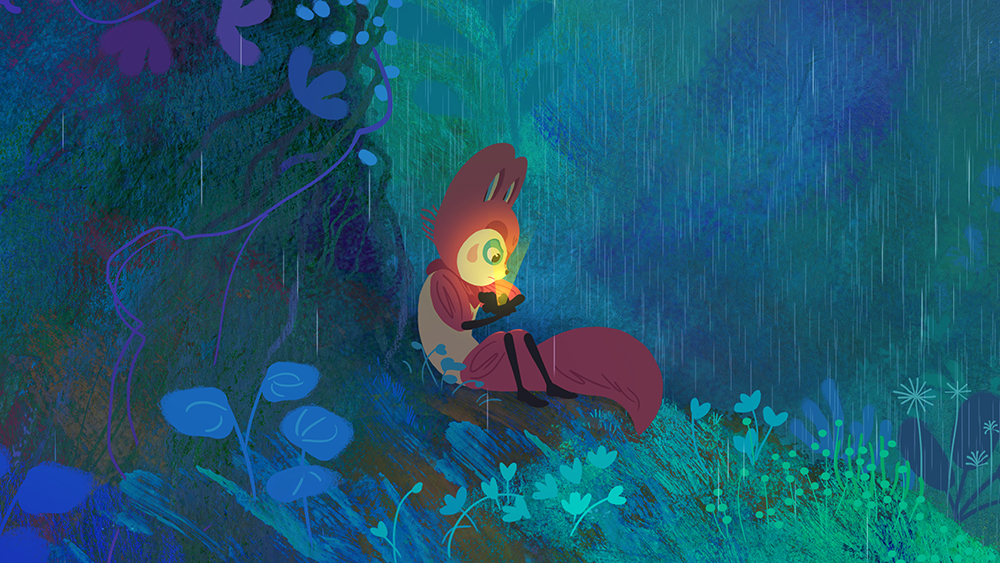 Roberts, Kavanaugh and Barrett have seized the Supreme Court for now
48 mins ago