What’s believed to be Naya Rivera’s final role turns out to be an iconic character: Catwoman.

Beloved for her snark as Santana Lopez on the TV series “Glee,” Rivera will voice Selina Kyle in the animated movie “Batman: The Long Halloween, Part One,” the Hollywood Reporter revealed Wednesday. The first installment of the two-part Warner Bros. production is due to be released this spring or summer.

Rivera died last July after being reported missing at Lake Piru in Ventura County. She was found five days later, her cause of death attributed to drowning. She was 33.

The former “Glee” star began her career in television at age 4, with a role in Eddie Murphy’s “The Royal Family.” She appeared in a number of sitcoms before landing a spot on the popular Fox musical series.

Her work as Lopez, a closeted cheerleader who grew to embrace her sexual orientation, earned her the admiration of many fans who saw themselves in her portrayal.

Rivera went on to become an advocate for the LGBTQ+ community while championing other causes. The GLAAD Media Awards will honor her at a virtual event next month with her former “Glee” cast members reuniting.

Rivera completed the voice work for her upcoming role as Catwoman before her death.

“The Long Halloween” is based on the 1996 comic of the same name, which delves into the beginnings of Batman’s partnerships with Dist. Atty. Harvey Dent and Gotham City Police Capt. James Gordon — all under the terror of Gotham serial killer Holiday.

According to the Hollywood Reporter, “Supernatural’s” Jensen Ackles will star in the titular role, with actors Josh Duhamel and Billy Burke playing Dent and Gordon, respectively.

Representatives for Warner Bros. did not immediately respond to a request for comment.

ILM explains how it used Stagecraft 2.0 for season two of 'The Mandalorian' | Engadget 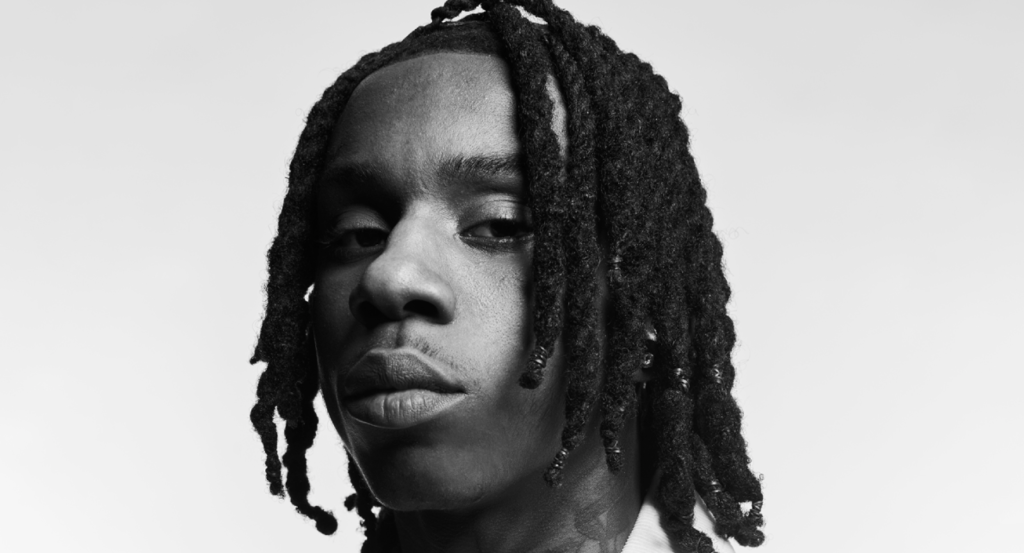 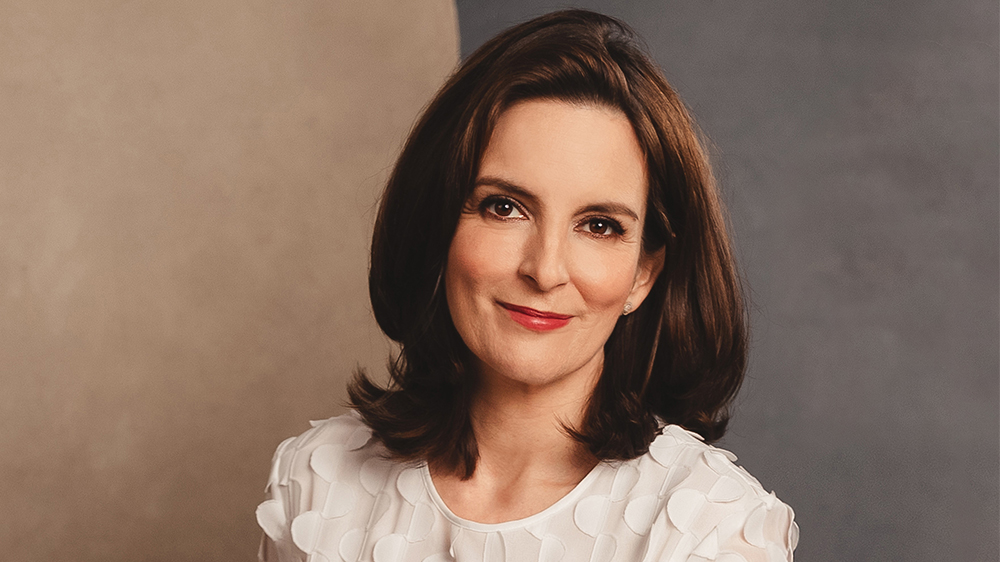 2 hours ago
Check Also
Close
Featured Posts
Analysis: How Joe Manchin speaks for a lot of Americans
10 mins ago

David Archuleta Says He Is Part of LGBTQIA+ Community, Opens Up About Finding ‘That Balance’ With Faith
13 mins ago

Iran’s presidential candidates pull out all stops in final debate