Olivia Munn showed off her growing baby bump in a tight black jumpsuit while at an event with John Mulaney.

Ever since Olivia Munn, 41, announced her pregnancy, the actress has been flaunting her baby bump and that’s exactly what she did when she was out in NYC on Sept. 12. Olivia attended the “NYC Still Rising After 20 Years: A Comedy Celebration” show with her baby’s father, John Mulaney, 39, when she rocked a skintight, long-sleeve black jumpsuit. The tight one-piece showed off her growing bump as she opted out of any makeup and let her long black hair down in natural waves.

In the photo from the event, Olivia cuddled up to John, who was wearing a black crewneck sweater with blue jeans. Posing next to John was Dave Chappelle and his wife, Elaine. This wasn’t the first time Olivia showed off her bump, but just a few days prior, on Sept. 10, Olivia revealed her bump for the first time when she and John were out in NYC.

She rocked yet another tight black bodysuit with a long, oversized tan trench coat on top, accessorizing with a black face mask and a leather purse. John, on the other hand, rocked a colorful striped polo shirt with a navy windbreaker, jeans, a face mask, and a baseball cap.

The news of Olivia’s pregnancy broke on Sept. 7 when John appeared on Late Night with Seth Meyers, where he confirmed they are expecting a child together. John said to the talk show host, “I got into this relationship that’s been really beautiful with someone incredible, and we’re having a baby together. I was nervous when I was about to say the news!”

A few days later, on Sept. 10, Olivia broke her silence in an interview with Mario Lopez on Access Daily, when she said the support for her pregnancy has been amazing. “I’m feeling really good. The outpouring of love and support has been amazing. There’s a very real mom tribe that comes up — I’ve heard about it — but they really come up in full force. There’s a really great dad tribe too that everybody comes up and really is just so supportive and loving, and it has really meant so much to me,” she gushed.

Why Kids Beat Back COVID Better Than Adults 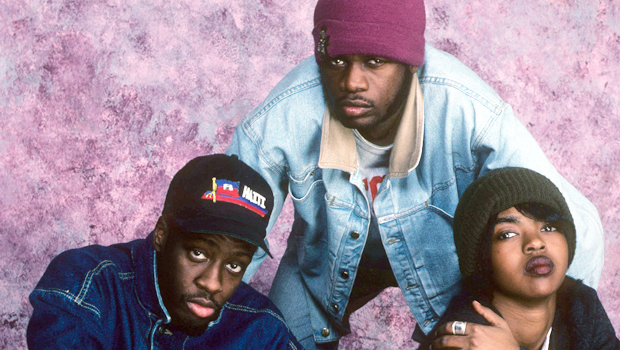 Lauryn Hill, Wyclef Jean & Pras Michel Reuniting As The Fugees For The First Time In 15 Years 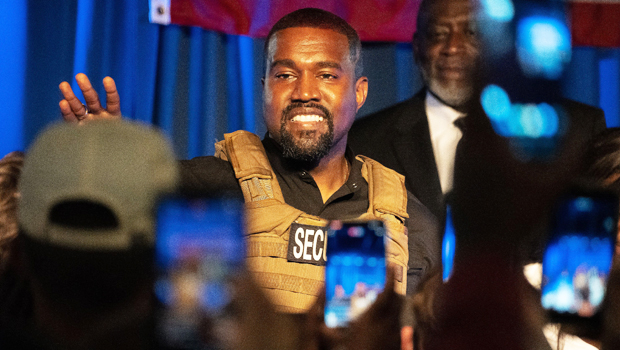 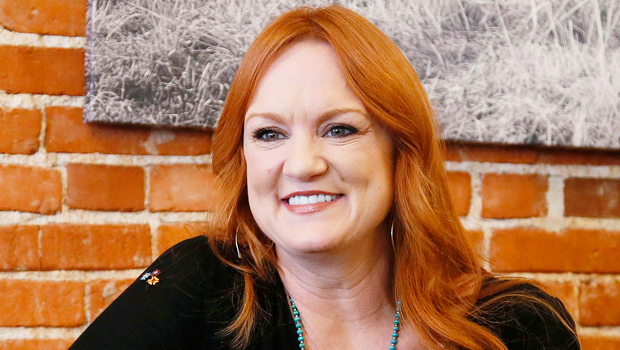 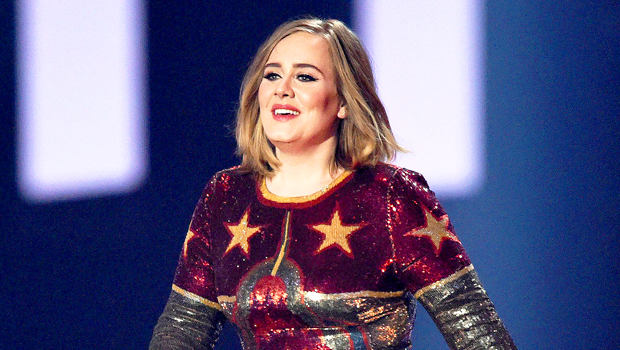