Pete and Chasten Buttigieg are parents! The politician and his husband have welcomed their first children together, twins Penelope Rose and Joseph August.

Congratulations are in order for Pete Buttigieg and his husband Chasten, who have welcomed their first children together! The secretary of transportation, 39, shared that he and his husband are now parents to twins Penelope Rose and Joseph August on Saturday, Sept. 4.

The former Democratic mayor of South Bend, Indiana did not specify when the babies were born, but he shared a sweet black-and-white snapshot with his husband and children at the hospital. “Chasten and I are beyond thankful for all the kind wishes since first sharing the news that we’re becoming parents,” Pete wrote. “We are delighted to welcome Penelope Rose and Joseph August Buttigieg to our family.”

Pete initially shared the news that he and his husband were expanding their family back in August, but did not offer much details at the time, except that the “process isn’t done yet.” The politician tweeted on August 17: “For some time, Chasten and I have wanted to grow our family. We’re overjoyed to share that we’ve become parents! The process isn’t done yet and we’re thankful for the love, support, and respect for our privacy that has been offered to us. We can’t wait to share more soon.”

The secretary of transportation, the first openly-gay Cabinet member in U.S. history, and his writer husband have been married since 2018. Pete told USA Today last August that he and Chasten have been begun to explore the process of expanding their family. “We have quite a few friends in our circle who’ve navigated that, so we’ve just been having a lot of conversations with friends and started trying to figure out what will work for us,” he said.

Chasten offered an update in July, revealing that he and Pete began the adoption process and had gotten close to welcoming a new baby, but the birth mother had ultimately changed her mind. “It’s a really weird cycle of anger and frustration and hope,” the writer told The Washington Post. “You think it’s finally happening and you get so excited, and then it’s gone.”

Congratulations to the new dads! 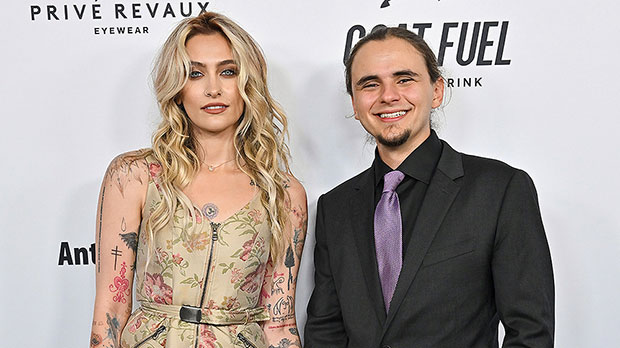 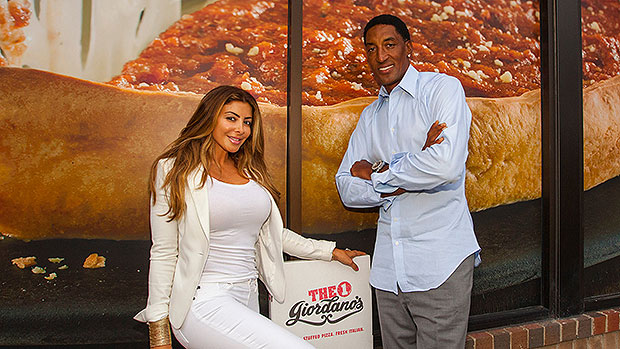 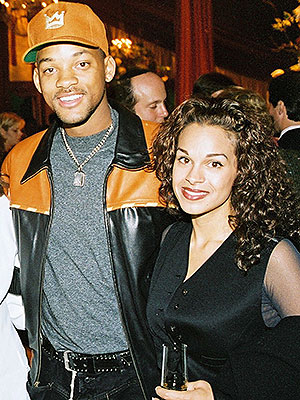 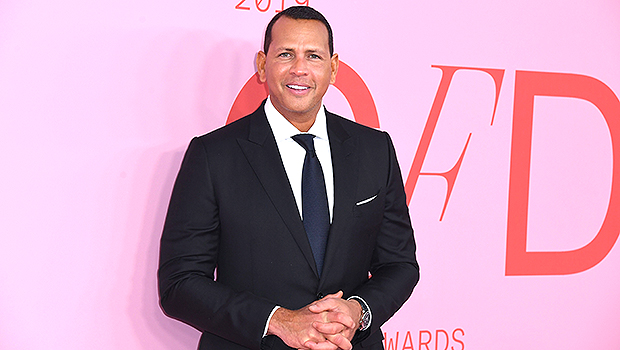 A-Rod Checks To See If His Denim ‘Tuxedo Is In Style’ 1 Day Before Ex J.Lo’s Wedding

Priyanka Chopra Glows As She Cozies Up To Nick Jonas For Their First Easter As Parents
April 18, 2022

What to know ahead of 1st in-person Canadian Artistic Gymnastics Championships since 2019 | CBC Sports
May 27, 2022