As intriguing and distinctive as its quirky title, “Looking for a Lady With Fangs and a Moustache,” from Bhutan-born filmmaker Khyentse Norbu, takes a gently satirical, poetically uplifting approach to one man’s spiritual awakening.

Determined to serve the best coffee in Kathmandu, tenacious entrepreneur Tenzin (Tsering Tashi Gyalthang) is distracted from his search for the ideal cafe location by a series of increasingly disturbing visions, compelling him to seek the guidance of a young seer (Tulku Ngawang).

Always wearing sunglasses and headphones and known to consult “omniscient Google” on his trusty iPad, Monk Oracle hands Tenzin a frightening diagnosis: He has but a week left to live unless he can find a mysterious entity called a “dakini,” in particular the titular one with the fangs and moustache and possibly a third eye, to whom he’d make a special offering in order to lift the curse.

In the course of his quest, Tenzin becomes untethered from Facebook and Instagram and other creeping Western trappings, allowing him to ultimately reconnect to his spiritual roots.

Recruiting a cast comprised of genuine nonprofessionals and the talents of Taiwanese cinematographer Mark Lee-Ping Bing (“In the Mood for Love”), whose visuals capture a lyrical interplay between dust and light, Norbu charts an inspired, fittingly meditative journey to enlightenment.

‘Looking for a Lady With Fangs and a Moustache’

In Nepali and English with English subtitles 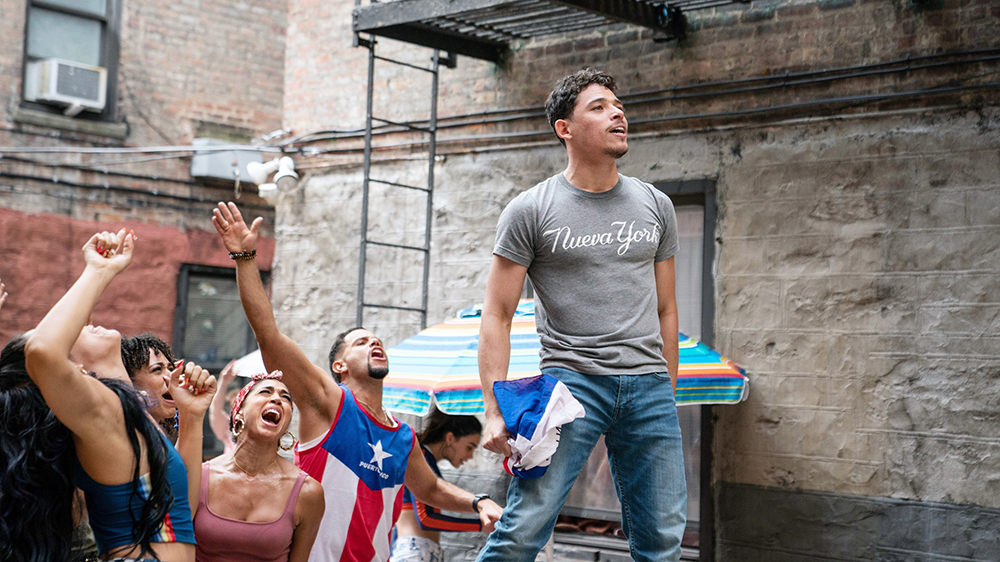 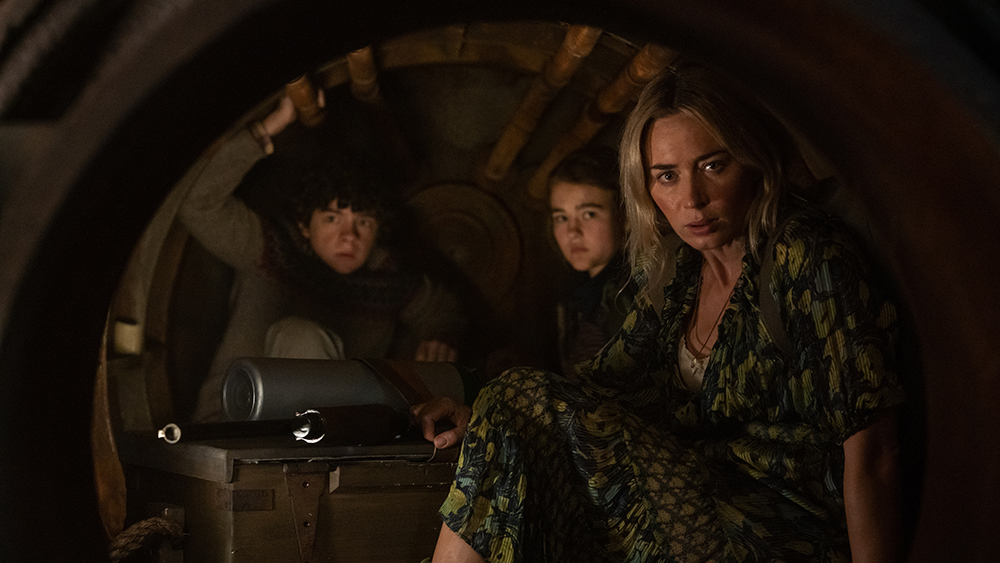 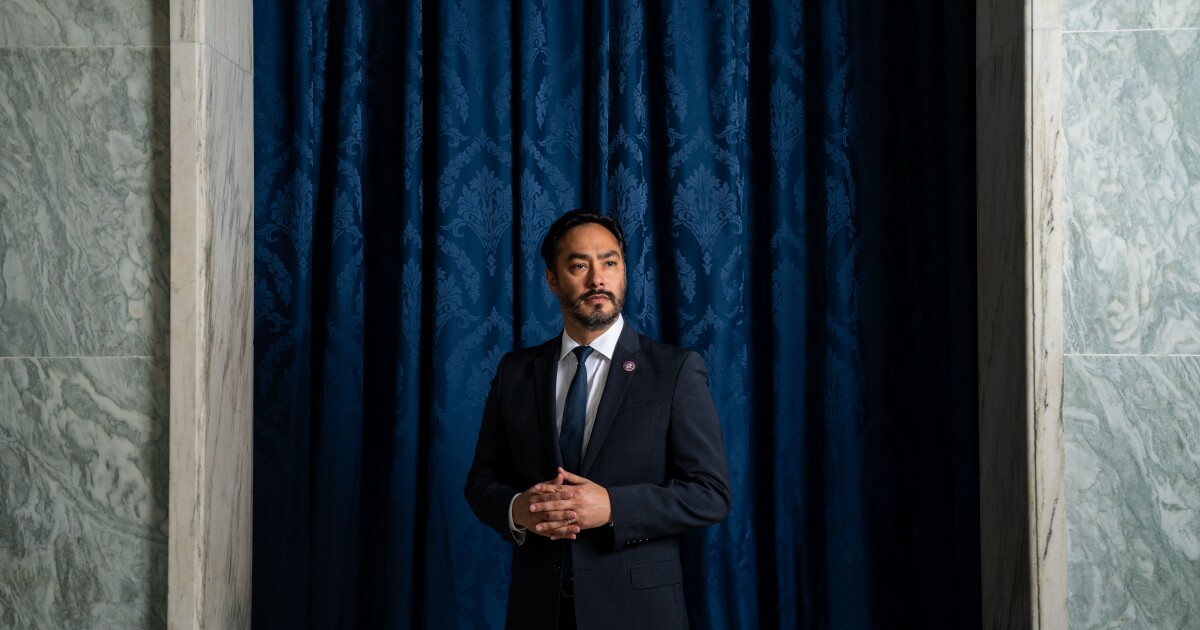 Watch the Xbox and Bethesda E3 showcase with us at 12:40PM ET | Engadget
38 mins ago

Box Office: ‘In the Heights’ Disappoints With $11 Million Opening Weekend
1 hour ago