After more than five years, Serial Box is jettisoning its name: The episodic audio-fiction company is rebranding as Realm — and simultaneously expanding its business model to release original shows as free, ad-supported podcasts.

Until now, the New York-based producer’s serialized audio stories have been available only as à la carte purchases. As Realm, it is distributing select titles for free across multiple podcast platforms and introducing new subscription plans for unlimited, ad-free access to most of its library (with the exception of DC and Marvel series).

“It’s a major change in the revenue model,” Molly Barton, co-founder and CEO, said in an interview. “We are coming to the podcast ecosystem with some unique advantages.”

To date, Serial Box has had 1.3 million listeners worldwide for its 1,000-plus hours of wholly owned premium audio content across more than 60 series. With the expansion to free podcasts, Barton hopes to attract more fans to Realm’s programming lineup.

Realm will continue to collaborate with name-brand writers and voice talent, including George Takei, William Jackson Harper, John Carpenter and Tatiana Maslany, who narrates “Orphan Black: The Next Chapter,” a continuation of the storyline from the TV show she starred in — and which is one of the first audio series the company is distributing for free.

The company is now selling an “unlimited” subscription ($3.99 per month or $29.99 per year) to listen to its originals on the web (at realm.fm) and the Realm apps. Subscribers are promised ad-free, early access to Realm originals, bonus content, and access to the company’s Flow Reader (which provides text synced up with audio).

However, Realm will continue to make Marvel and DC Comics audiobook series only available as purchases (although Realm Unlimited members will receive a discount). Those include series based on Marvel’s Black Panther, Thor, Black Widow and Jessica Jones, as well as DC’s “Wonder Woman: Heartless” and the forthcoming “Batman: The Blind Cut.”

As for the name change, Realm “better communicates our focus on the content, that we deliver stories that are truly a portal to another world,” Barton said. She also noted that the company has listeners in 120 countries — and the “Serial Box” pun doesn’t translate into other languages.

Among the shows Realm is launching this month as free podcasts on platforms including Apple Podcasts, Spotify, Google Podcast and Stitcher:

For now, Realm is using the ad inventory in the shows distributed as free podcasts to cross-promote its other shows.

While most of Realm’s audio series will continue to be originals, this year the company will expand its array of partners to enter into co-productions, Barton said. In addition, Realm has several projects in development for film and TV.

Barton, a former Penguin Random House executive, said the company’s primary competitors are Amazon’s Wondery, Spotify’s Gimlet and QCode. “We are big admirers of them,” she said.

Realm has 25 employees based in New York and L.A. Serial Box was officially co-founded In 2015 by Barton and Julian Yap, who serves as chief content officer and was previously a Justice Department lawyer during the Obama administration.

ViacomCBS' wild stock slide and what's behind it 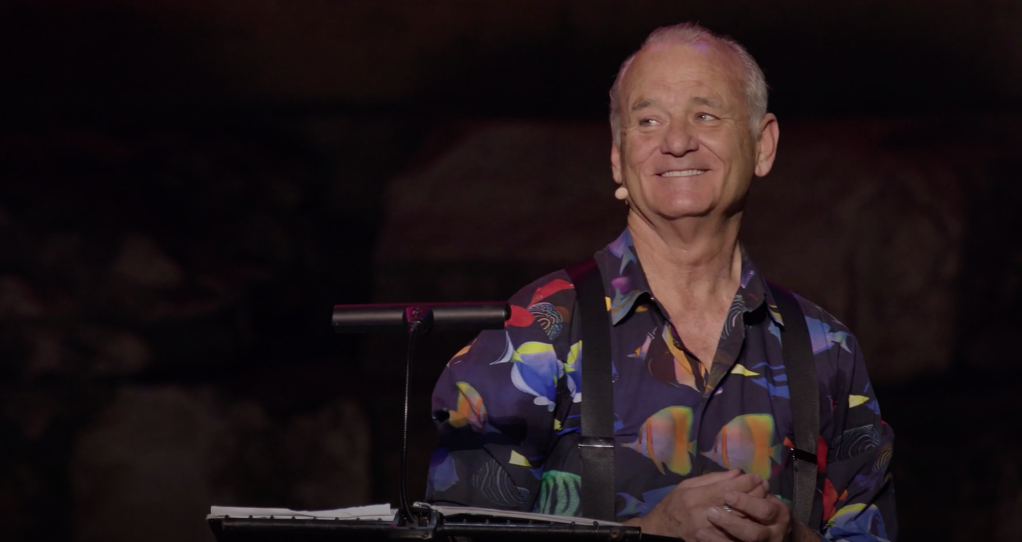 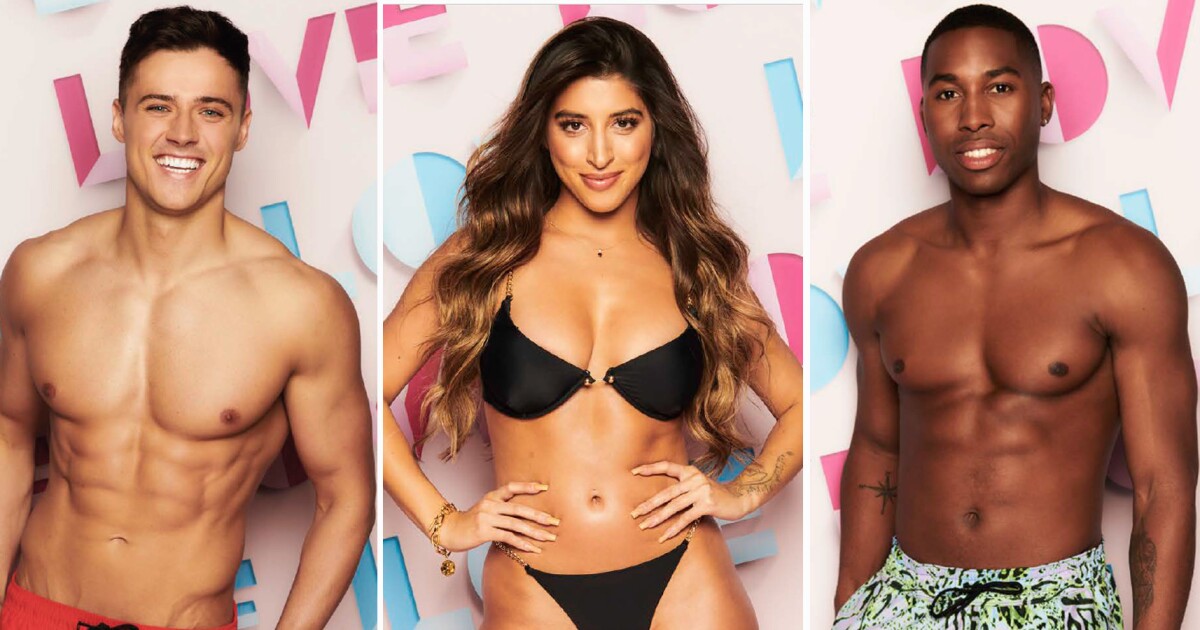