The award is given for lifetime contribution to Indian cinema and is named after Phalke, director of “Raja Harischandra” (1913), India’s first full-length feature, who is considered the father of Indian cinema. It carries a cash prize of INR 1 million ($13,600).

Announcing the award on Thursday, Prakash Javadekar, India’s information and broadcasting minister tweeted: “Happy to announce #Dadasaheb Phalke award for 2019 to one of the greatest actors in history of Indian cinema Rajnikant ji. His contribution as actor, producer and screenwriter has been iconic.”

His contribution as actor, producer and screenwriter has been iconic

Born Shivaji Rao Gaekwad, Rajinikanth began his career in 1975 with the Tamil-language film “Apoorva Raagangal.” Since then he has starred in more than 160 films across Indian languages and attained cult status. Rajinikanth is a phenomenon among South Indian stars. His popularity includes fan bases in the U.S. and Japan. Every release of his is treated as a near-religious event by fans and causes such a frenzy that cinemas lay on back-to-back shows at dawn in the first week of release.

In 2017, he formally announced his decision to join politics, but since then decided not to for health reasons.

His new film “Annaatthe” is due later this year.

The first Korean American first lady in the US: We will not stand silent any more (Opinion)

Make more money! Go 'Back to Basics' with Inman this April 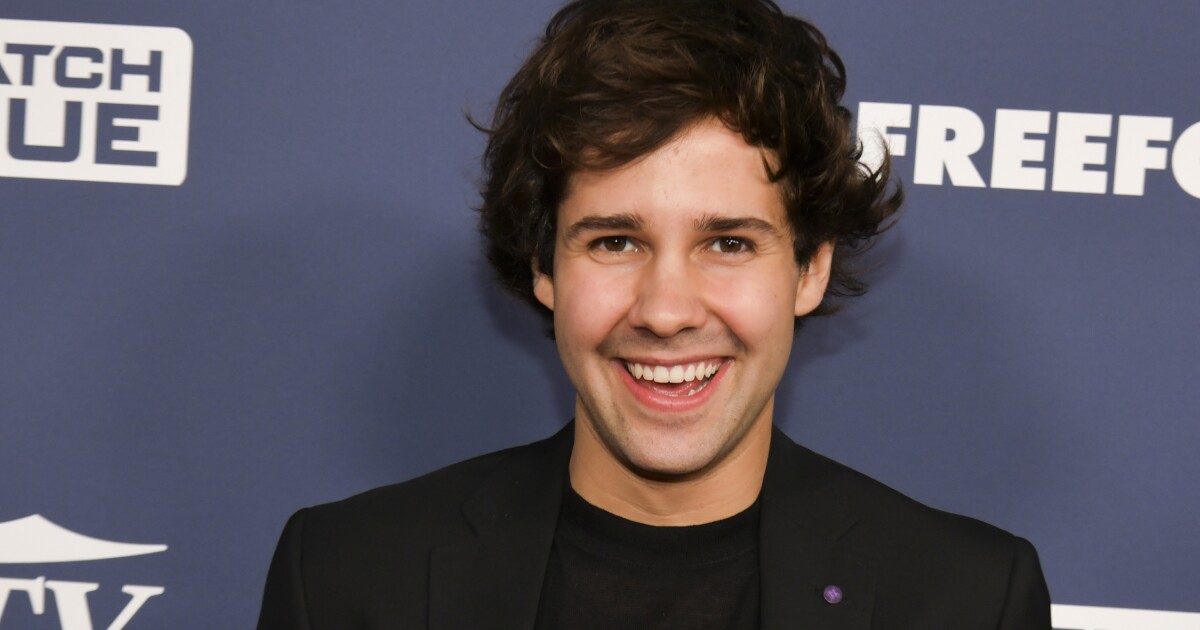 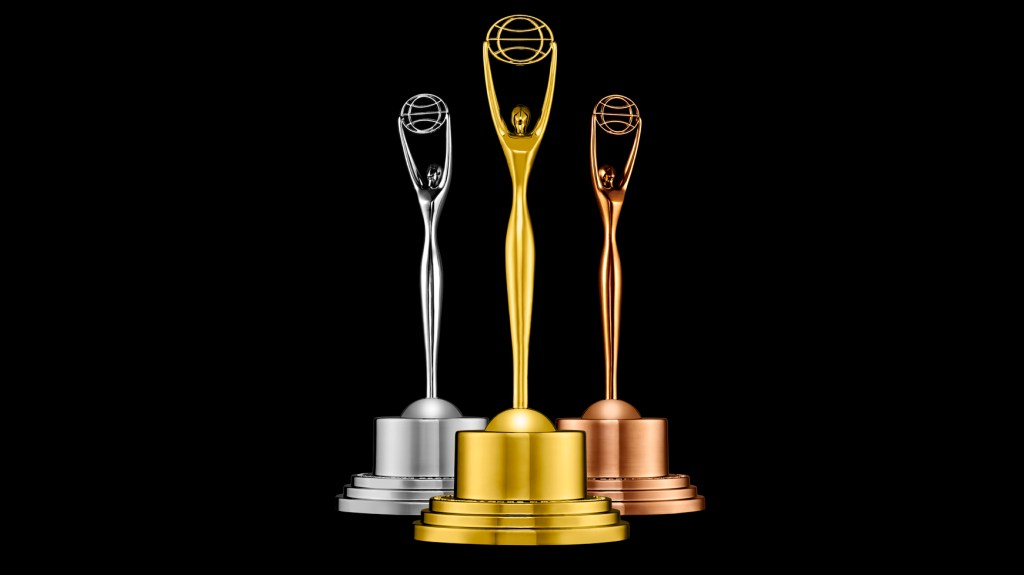 Analysis: Here’s why fighting the Affordable Care Act means so much to Republicans
16 mins ago

Opinion: On the ACA, Obama will have the last laugh
43 mins ago