Larry Kramer’s pioneering, semiautobiographical “The Normal Heart” was the first major play to give voice to the AIDS crisis of the early 1980s and remains a touchstone of arts activism.

Now the L.A.-based ONE Archives Foundation, the oldest active LGBTQ organization in the U.S., has organized a virtual reading of the work featuring a mostly BIPOC and LGBTQ cast including Sterling K. Brown, Laverne Cox, Jeremy Pope, Guillermo Díaz and Jake Borelli. Tickets go on sale Thursday for the May 8 presentation, which organizers hope will have added resonance with a backdrop of COVID-19 and the racial inequities that the pandemic illuminated.

Martin Sheen — who played the lead, Ned Weeks, in a 1986 production of “The Normal Heart” at London’s Royal Court Theatre — will introduce the reading. Emmy winner Paris Barclay will direct.

Barclay lived in New York in the ¦80s and attended the original production of “The Normal Heart,” starring Brad Davis, he said in the announcement.

“Through today’s lens, the story of a marginalized people pushed to activism by the onslaught of an epidemic clearly was worth telling again,” Barclay said. “We’ve assembled an extraordinary cast that makes this particular reading even more timely. And we hope more powerful.”

“The Normal Heart” is set in 1981, when AIDS was a mystery virus infecting primarily gay men. The play premiered at New York’s Public Theater in 1985, directed by Michael Lindsay-Hogg; that same year a different production, directed by Arvin Brown and starring Richard Dreyfuss, played at Los Angeles’ Las Palmas Theatre. A Broadway production won a Tony for best revival in 2011, the same year the work was named “one of the 100 greatest plays of the 20th century” by the Royal National Theatre of Great Britain.

Los Angeles’ Fountain Theatre staged a revival of the work, directed by Simon Levy and starring Tim Cummings, in 2013.

All proceeds from the May 8 reading will go toward ONE Archives’ educational programs, which include K-12 lesson plans about LGBTQ history distributed to schools across the U.S. as well as student workshops throughout the country. The organization is presenting the reading in collaboration with the Birmingham, Ala.-based Invisible Histories Project, which focuses on LGBTQ history in the South.

“While many believe that HIV/AIDS is no longer a contemporary issue, living with HIV is still a daily reality, especially within the Black community and communities of color,” said ONE Archives Executive Director Jennifer C. Gregg. “That’s what makes this virtual reading of ‘The Normal Heart’ especially important; it strives to inform, educate and empower the public while sharing the history of HIV/AIDS activism — activism that is still necessary today.”

Newport Folk and Jazz Festivals Plot Their Returns for July, But With Reduced Capacities 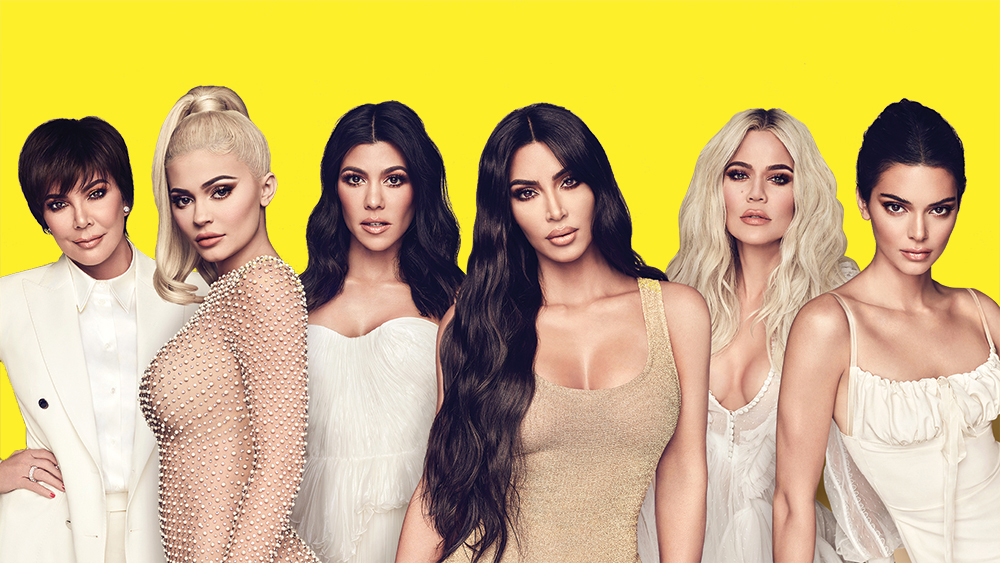 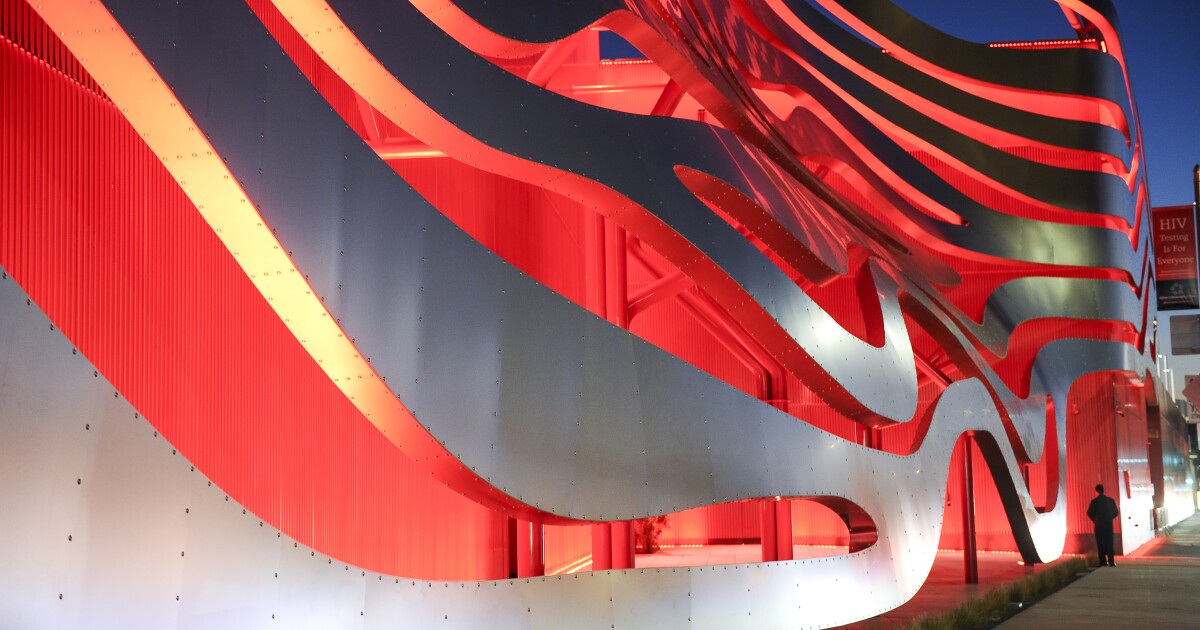 Who is Jamahl Mosley? Mavericks assistant coach could be top candidate to replace Rick Carlisle
47 mins ago