Ask the Poop Doctor is a new column from Dr. Sameer Islam, MD, a Texas-based gastroenterologist who specializes in the diagnosis and treatment of diseases of the gastrointestinal tract. He also hosts segments such as Poop Tip Thursday and Let‘s Talk About Poop on his YouTube channel. Have a question you’d like to submit? Leave it in the comments section below!

TikTok isn’t exactly known to be a medical encyclopedia, but it can surface some interesting biological issues sometimes. Like the idea that guys get boners when they poop. In this case, it’s a real thing. And it’s nothing to feel weird about if it happens to you.

“Yes, it can definitely happen, and it’s something that more and more patients have been asking me about since seeing the TikTok meme,” says Dr. Islam. So we had to know more about exactly why it might happen, who it might happen to, and just how common it is in real life. Here are his answers.

What’s the biology behind getting an erection when you poop?

There are a couple of reasons. The pressure to have a bowel movement, especially a large one, can increase the blood flow to the penis—hence, having an erection. Also, the rectum and the penis are both in the same area, so when a significant bowel movement occurs, more force is needed to push the bowel movement out, more blood will come to both the penis and rectum, leading to both an erection and an evacuation.

Could it be that pooping and erections are related to the same part of the nervous system?

Lastly, getting an erection while pooping might be related to a sexual fetish centered around feces called coprophilia.

Are there any circumstances that would make this more likely to happen?

Yes, there are. The first reason could be timing. There is a wide range of how often people have bowel movements—anywhere from three times a day to three times a week is often considered “normal.” By random chance, if you have bowel movements multiple times per day, it is more likely you will get an erection simultaneously. Also, if you have to go first thing in the morning when guys typically experience “morning wood,” you are more likely to have an erection as well.

Do doctors have any idea how common it is to get a boner while you poop?

We have no idea how common it is, mainly because no one speaks about it. But since the memes have become viral, I am surprised by how many patients ask me about them. It typically does not occur every time you have a bowel movement—but if having a bowel movement makes you aroused, it certainly can.

Nope, not at all. It is not dangerous, it is not abnormal, nor is it unhealthy. The only time to be concerned is if this is the only way you can get an erection. In that case, it’s worth seeking medical advice. 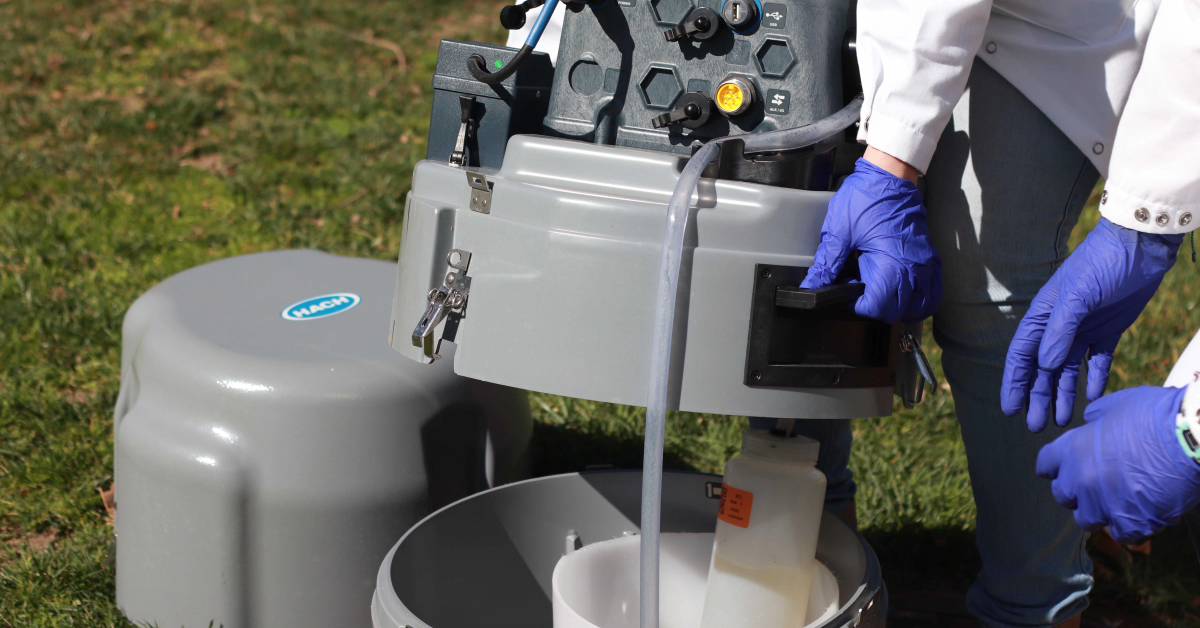 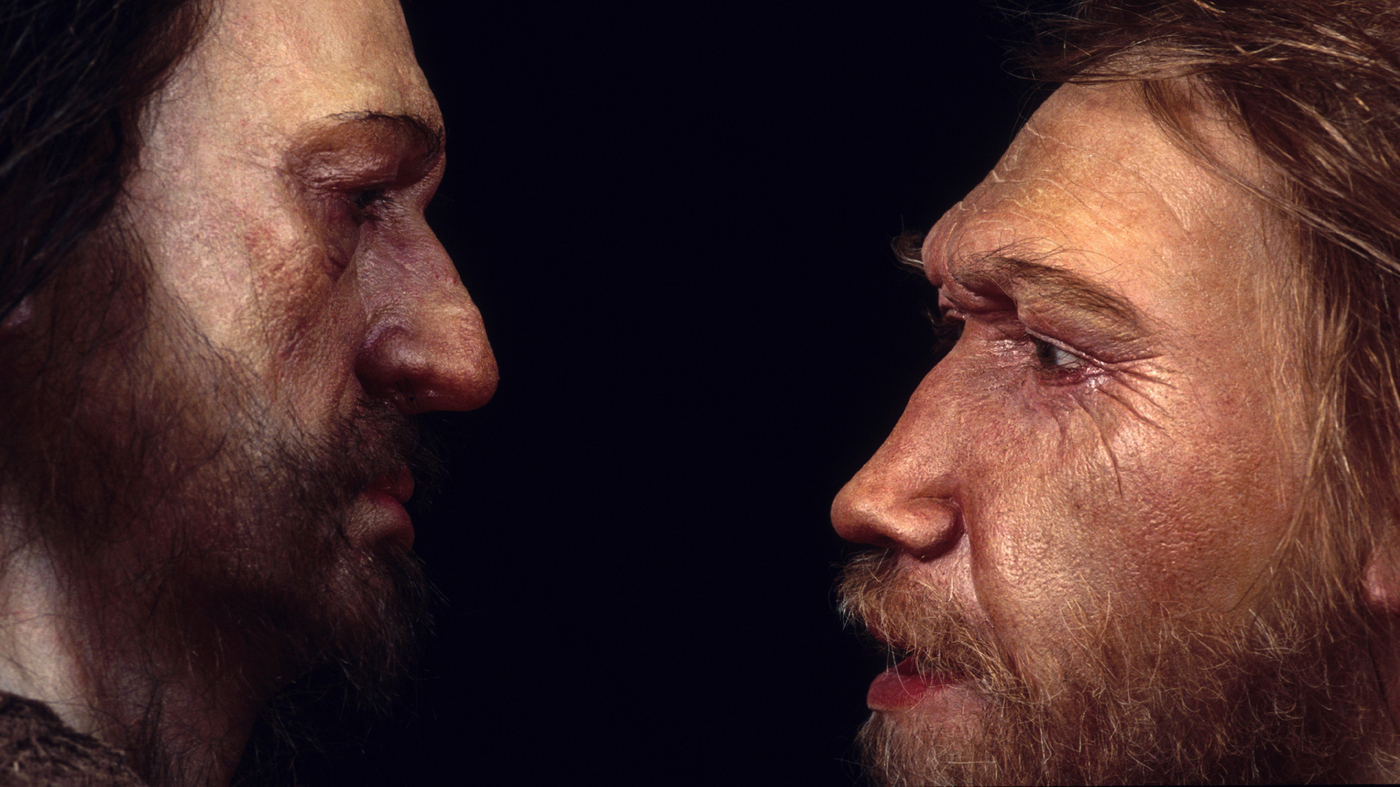 Opinion: For Father’s Day, this is the gift dads really need
44 mins ago