In 2004, the mysterious drama Lost crash-landed onto the airwaves and kept audiences confused and intrigued for six seasons. The ABC show was filled with clues about the plane crash survivors, glimpses into their old lives and their attempts at surviving on a deserted island with The Others wreaking havoc.

But the best part of the show, aside from piecing together clues and the gorgeous Hawaii scenery that served as the island’s backdrop, was the captivating ensemble cast. The episodes were filled with some favorites like Matthew Fox, who had been on Party of Five, and Dominic Monaghan, who was a hobbit in the Lord of the Rings films. But the show gave big breaks to stars like Josh Holloway and Ian Somerhalder. If you’re feeling nostalgic and want to re-watch, all six seasons are available to stream on Hulu. What has the cast been up to since we found out what actually happened to the passengers of Oceanic Flight 815 in 2010? Read on to find out.

He played Jack Shephard, a troubled surgeon who became one of the leaders of the survivors on the island.

He transformed himself for the action film Alex Cross and was in the 2015 film Extinction. But since then the former Party of Five star hasn’t been in any screen roles.

He starred as Jin-Soo Kwon, a Korean fisherman who landed on the island with his wife Sun-Hwa Kon. As Jin, he spoke on the show almost entirely in Korean and spent a lot of time trying to find a way to escape the island.

Kim stayed in Hawaii and joined the cast of Hawaii Five-0 as Chin Ho Kelly for seven seasons, and is now working on The Good Doctor as a producer and as the hospital’s chief of surgery Dr. Jackson Han.

The Canadian actress starred as Kate Austen, a strong-willed love interest for both Jack and Sawyer, with a deeply troubled past.

After taking a short break from Hollywood, she returned to star as Tauriel in the Hobbit movies, and recently starred as the Wasp (aka Hope van Dyne) in the Ant-Man films and Avengers: Endgame. She is also a children’s book author and pens the book series The Squickerwonkers.

As the lottery winner Hurley, Garcia won audience hearts as the sweet everyman of the show.

After starring on the Fox prison drama Alcatraz, Garcia joined his fellow Lost alum Daniel Dae Kim on the cast of Hawaii Five-0 and was part of that cast until the show ended this spring.

He played James ‘Sawyer’ Ford, the handsome Southern con man, who loved a good book and both Kate and Juliet.

Post-Lost he starred in the FBI series Intelligence and the sci-fi drama Colony. He can currently be seen on as hedge-fund manager Roarke Morris on the Paramount Network show Yellowstone.

Played the sweet Sun, who slyly pretended not to speak English when she first arrived on the island.

She starred on the series Mistresses for a time, and is now in a lead role in the South Korean series Ms. Ma, Nemesis.

As John Locke, he was the spiritual and mysterious survivor who was convinced the island was miraculous because it restored his ability to walk.

Claire Littleton was pregnant when Oceanic Flight 815 landed on the island, and gave birth while there. She also had a relationship with Charlie.

During her stint on Lost she starred in the Hills Have Eyes remake, and then after she became a Disney princess, in a role as Belle on the ABC drama Once Upon a Time.

Michael Dawson was a dad desperately trying to reconnect with his son Walt.

Recently appeared in the Netflix film Dumplin’, as well as a guest spot on The Good Doctor and in a recurring role on the cop drama The Rookie.

Ben Linus wasn’t one of the plane crash survivors, he was one of the Others who lived on the island before the crash. He was creepy and totally manipulative.

He starred as computer billionaire Harold Finch for five seasons on Person of Interest. It is hard to imagine a role much creepier than Ben Linus, but Emerson found it in his current role as the demon-possessed Leland Townsend on the CBS series Evil.

Shannon was the sister of Boone, and was super selfish until she finally started a relationship with Sayid.

Since leaving the Island, she can be seen outrunning zombies on the Fear the Walking Dead.

Desmond spent years pushing a button on the island before meeting the Oceanic 815 survivors and looking for his lost love Penny.

He had roles on Scandal, The Passage and The 100 before joining the cast of MacGyver.

Juliet was one of the Others, and a doctor who was trying to solve fertility problems for residents of the Island, before she met Sawyer and fell in love.

She starred in the reboot of V, and on the drama Revolution, and had recurring roles on Once Upon a Time and The Expanse. She also starred as Mrs. Claus in all of the Santa Clause movies.

Boone sadly didn’t last that long on the island, but while he was there he became Locke’s right hand man and the two discovered the all-important Hatch.

For eight seasons had audiences under his spell as the charming Damon Salvatore on The Vampire Diaries. He is currently on the Netflix series V Wars.

Did Face Masks Save Canadian Fashion? Designers Weigh In 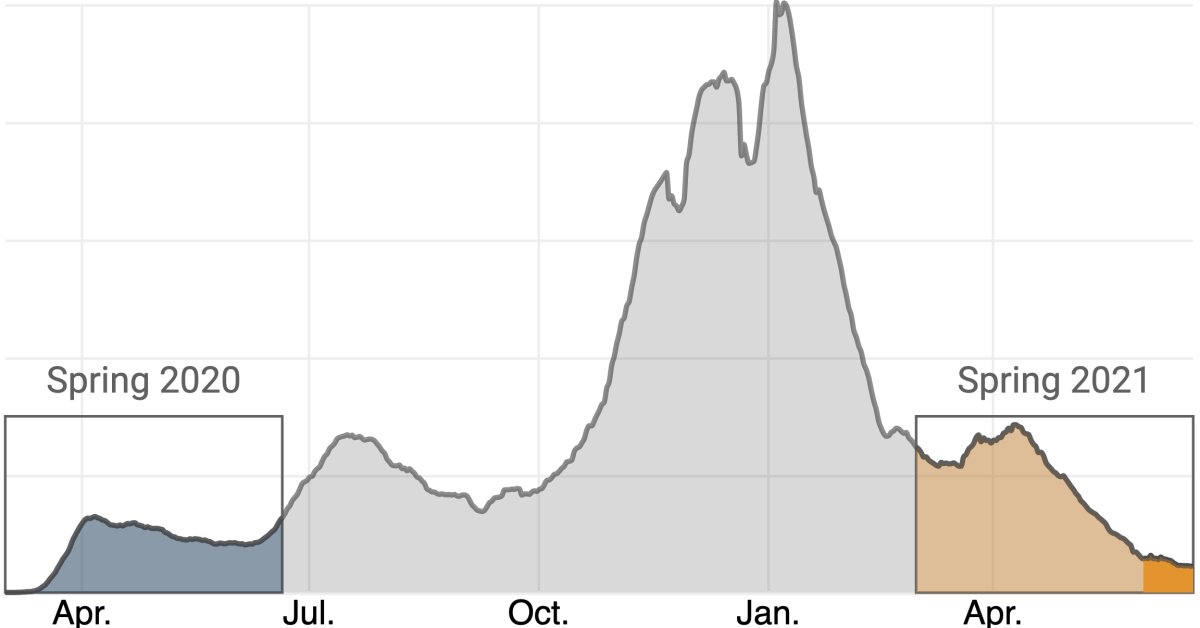 The U.S. COVID-19 Outbreak Is Still Bad—And it Could Get Worse 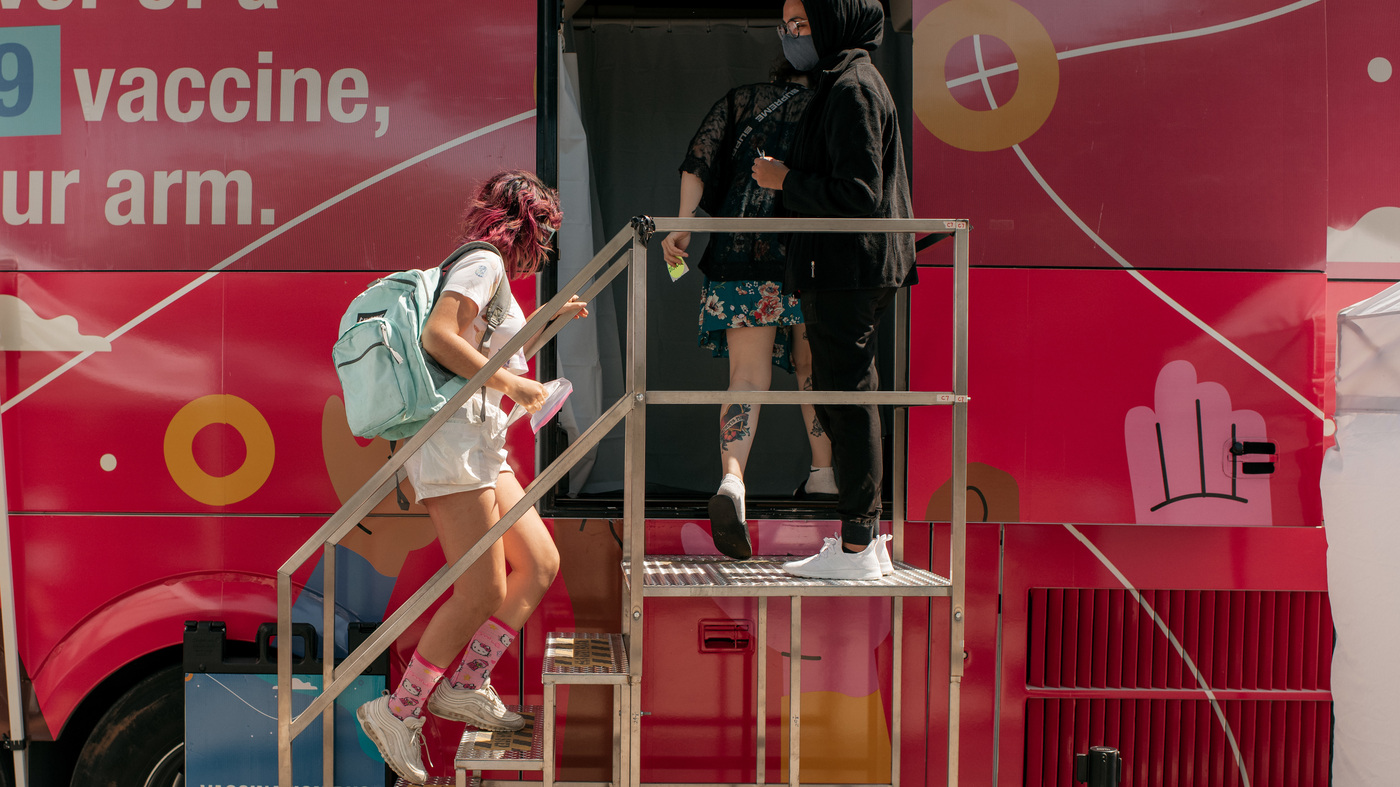 The 20 Most Terrifying Horror Video Games Ever