The following story contains spoilers for Invincible Episode 4 and the Robert Kirkman comics.

Superhero movies and shows need to do a lot to stand out in a crowded field. And with some early twists, graphically violent turns, and a really, really great voice cast, Amazon Prime’s Invincible is already managing to do just that. Episode 4 of the show is continuing the intrigue with a cliffhanger of a plot twist that will certainly leave fans and viewers wondering what the hell is going to happen next. Because it’s very weird, and leaves a lot up to interpretation.

Let’s quickly recap: the Guardians of the Globe (basically Invincible‘s version of the Avengers or the Justice League) are all dead (killed, secretly, by Omni-Man/Nolan Grayson (voiced by J.K. Simmons). In the wake of their deaths, though, someone needs to, you know, protect the world from evil. So Cecil Steadman (kind of the Invincible version of Nick Fury, voiced by Walton Goggins) puts Robot (voiced by Zachary Quinto), the leader of the Teen Team (let’s say they’re a Teen Titans parallel), in charge of building out a new team of Guardians of the Globe. And Robot is very into doing that. He picks a formidable team that includes his former Teen Team members and a few other qualified entrants.

As we saw at the end of episode 3, though, Robot might not be the best person to be running this team. He helped The Mauler Twins—who were imprisoned after attacking the White House in the series’ opening scene—escape from prison for an undisclosed reason. He clearly has some sort of ulterior motive hiding beneath the surface.

And Episode 4 continued with that mysterious motivation. At one point in the episode, Robot took a prick—which we saw to be a blood sample—from Rex-Plode. We also saw the surviving Mauler twin working on a cloning process, knowing he’s up to his old tricks. And by the end of the episode, we see Robot approach a tube containing some sort of partially-formed being, exposing the blood sample he’s pulled. “Finally, phase one begins,” he says.

So, um, what the hell was that?

So what happened with Robot at the end of Episode 4?

The ending is easier to understand if you remember a couple moments from earlier in the episode and the season. The first is, as we mentioned before, when Robot took a prick—and a blood sample—from Rex-Splode. The second are the running scenes with The Mauler Twins. Remember that The Mauler Twins are talented in the science of cloning—neither one will admit to not being the original—and that Robot helped facilitate their escape from prison.

In the comics (and not yet elaborated upon in the Invincible series), Robot is the current identity of a human named Rudolph “Rudy” Conners. The real Conners has a body that is continually weakened and can only survive in a containment cell; he wants The Mauler Twins to help him move his consciousness into a working human body, a clone of Rex-Splode.

This seems pretty in-line with what we saw in Episode 4 of Invincible. That being in the tank at the end of the episode is almost certainly the body of Rudy Conners, and his “Phase One” is almost certainly using Rex-Splode’s blood to make a human clone for Conners to take over.

Invincible is halfway through its 8-episode first season, so we don’t know how much more of the Robot storyline will be explored (the main conflict is, of course, Omni-Man vs. Mark, with Cecil, Damien Darkblood, and company all lingering). But all we can say at this point is that we’re on the hook. More please.

Review: An Italian immigrant poker pro takes a gamble on — what else? — a Fellini-esque Vegas novel 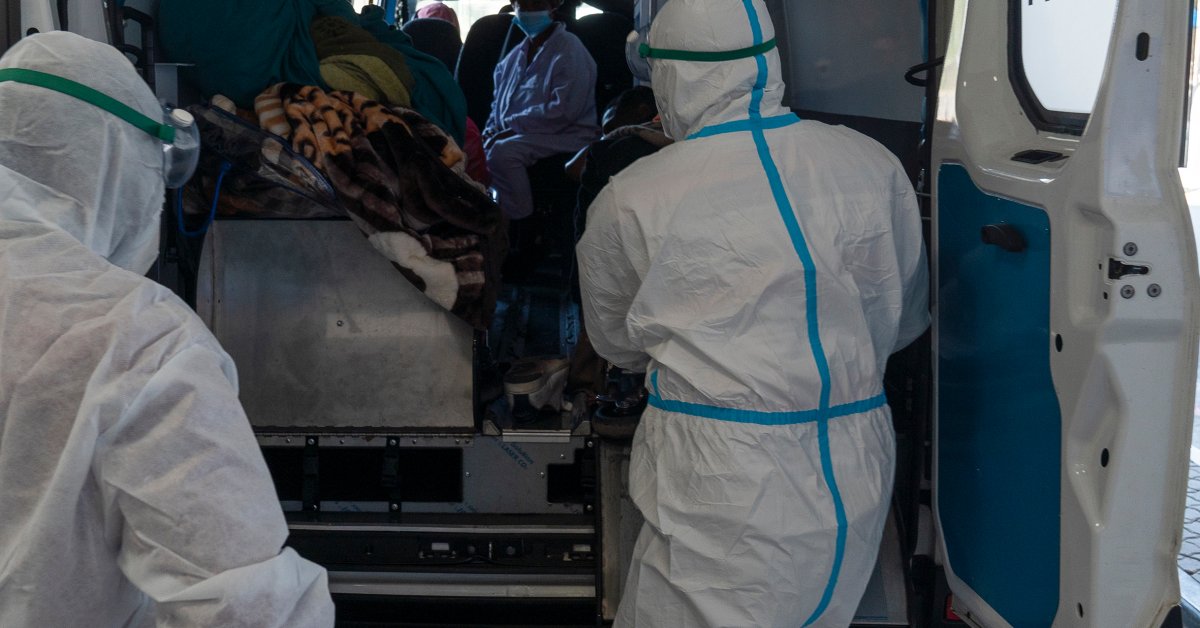 ‘Rick and Morty’ Just Confirmed a Major Character Is Queer

The Big Number: Only 7 percent of adults are consuming the right amount of fiber 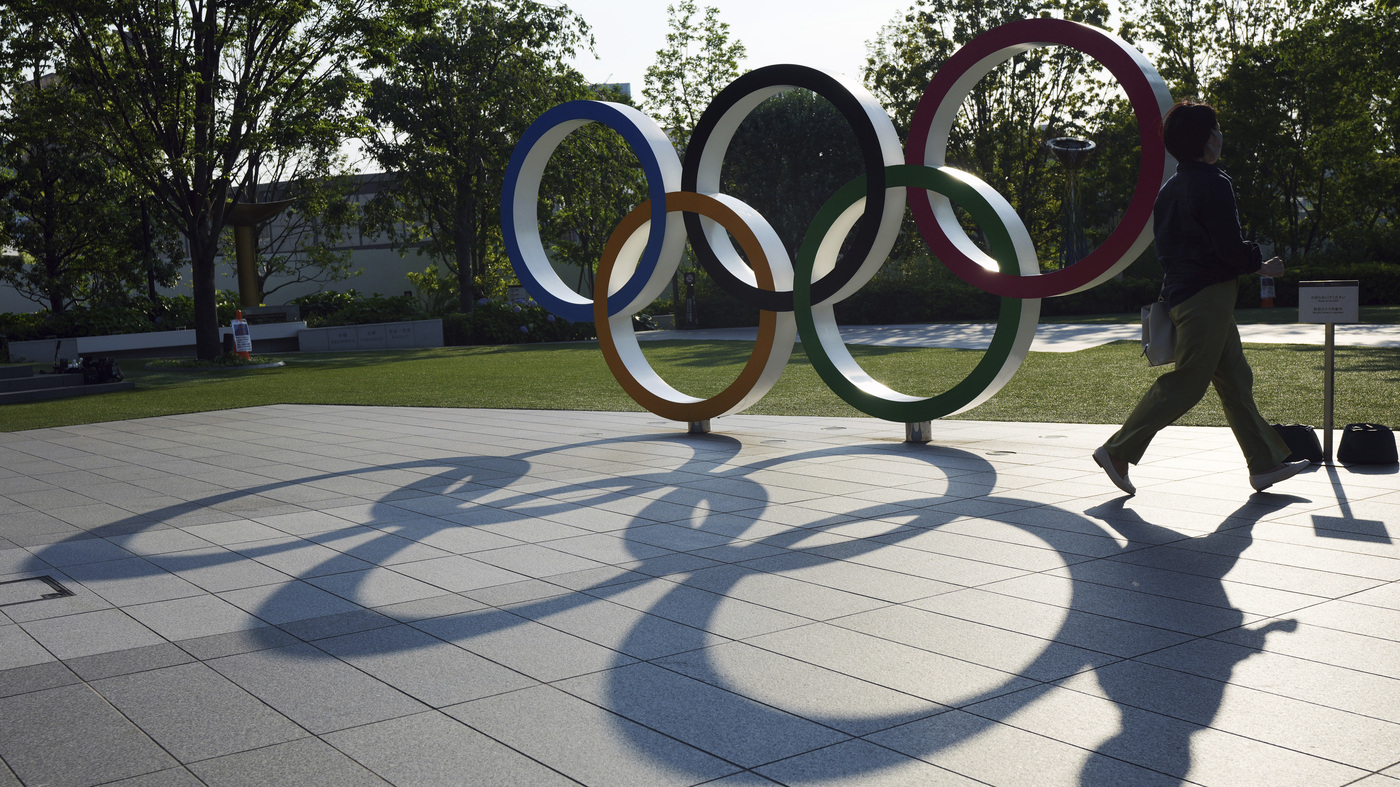