A group of investors of mostly Argentine origin has bought over Montevideo’s renowned daily El Observador. Although the deal was reportedly closed May 5, it was not officially announced until Wednesday, May 11.

The newspaper confirmed the operation in an article in which it also explained that the editorial staff will remain unchanged.

Following the transaction undertaken by the group led by Gerardo Werthein and Gabriel Hochbaum, Pablo Tarantino will assume the presidency of the group, while El Observador founder Ricardo Peirano will take over as Editor.

The new shareholders have announced they intend to invest heavily in digital innovation and in the generation of regional journalistic content in order to become a leading Spanish-language digital media.

We have an enormous commitment to freedom of expression and access to information in Uruguay, as well as in the rest of the region, El Observador said.

When it first appeared Oct. 22, 1991, the newspaper was called El Observador Económico. After over three decades, it became one of Montevideo’s leading daily newspapers.

In 2000 it launched its web version, which became the outlet’s main platform.

Hochbaum has a stake in Argentina’s Grupo América, which owns TV channels and the newspaper El Cronista. Werthein, on the other hand, was for 12 years president of the Argentine Olympic Committee until 2021.

UK signs defense deals with Sweden and Finland, ahead of the two countries decision on joining NATO 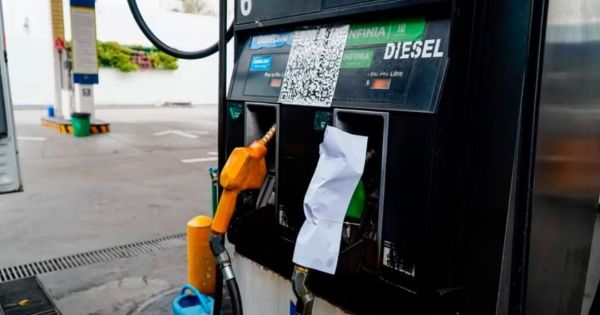 3 weeks ago
Check Also
Close
Even When Your HIV Is Under Control, Condoms Are Essential
September 30, 2021

Even When Your HIV Is Under Control, Condoms Are Essential

What Dune Reveals about Reproductive Control and Eugenics
October 22, 2021

What Dune Reveals about Reproductive Control and Eugenics