Despite the current economic mismanagement in Argentina and the additional consequences brought to it by sanitary restrictions amidst the coronavirus pandemic, the worldwide known Sbarro pizza chain is opening its first restaurant in Argentina this coming Wednesday, August 25.

The first restaurant will be in downtown Buenos Aires. The brand plans to open 35 stores by 2025.

Pizza Hut had tried in the past to sell that type of food with a US touch to Argentine consumers but it was a commercial flop, just like McDonald’s attempt to brew its coffee as per US standards. But people and generations change and Buenos Aires’ population is now made up a sizeable number of immigrants from Latin American countries, mainly Venezuelans, while many Argentines have already migrated elsewhere.

Behind the arrival of the brand into the country is Grupo DG, a leading player in local restaurant businesses. The company brings together a group of investors, most with a long history in the restaurant business. They own chains like Kentucky (pizza) and Dandy.

Gastronomy is one of the sectors hardest hit by the pandemic. We are fully aware of the situation and the difficulties that the gastronomic sector is going through, which is slowly getting back on its feet,” highlighted Development Minister Matías Kulfas.

Sbarro’s landing “is a reflection of the confidence of foreign companies to produce, generate work and settle in the country,” Kulfas pointed out.

For 14 years no North American chain had come to settle in Argentina. This is the first company to return, and from the hand of an Argentine company, that is why it really is an important symbol. We exploited this brand in the United States, in the city of Houston and we brought it here,” Pereira Aragón explained.

In the region, Sbarro has stores in Brazil, Chile, Colombia, Bolivia, Peru, Ecuador, Paraguay, Uruguay and Costa Rica and is present in 26 countries worldwide. It has more than 1000 franchises and plans to grow at the rate of 70 openings per year around the world. 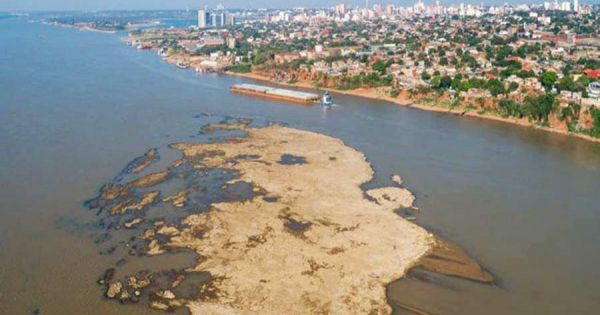 Paraguay River reported to be close to historic downspout levels Marijuana News – The Impact Of COVID-19 On The Cannabis Industry 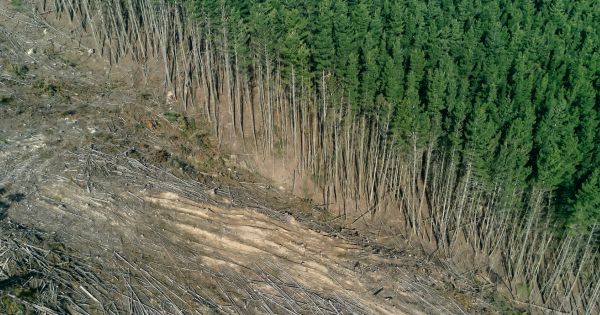 3 weeks ago
Check Also
Close
Is the pandemic killing the idea of the Commonwealth? | CBC News
March 27, 2021

Is the pandemic killing the idea of the Commonwealth? | CBC News

Boris Johnson’s father applies for French citizenship: “I will always be European, that’s for sure”
January 1, 2021

Boris Johnson’s father applies for French citizenship: “I will always be European, that’s for sure”

A raging fire engulfs a hotel in Texas