Thought Machine says Vault will “enable ARBM to deliver on its ambitions and launch an end-to-end next-generation bank”.

It adds the bank will “harness Vault’s Universal Product Engine” to “design, launch and manage” a comprehensive set of Shariah-compliant banking products, including financing, saving and SME-focused offerings.

Arsalaan Ahmed, CEO of ARBM, says his firm is aiming to become “the #1 Islamic finance innovation bank in Malaysia”.

The vendor had a busy 2021, raising $200 million in a Series C round in November as well as securing deals with JP Morgan Chase, ING Bank Śląski (the Poland-based subsidiary of ING) and Arvest Bank, among others.

'Fight Club' has a new ending in China. And this time, the authorities win 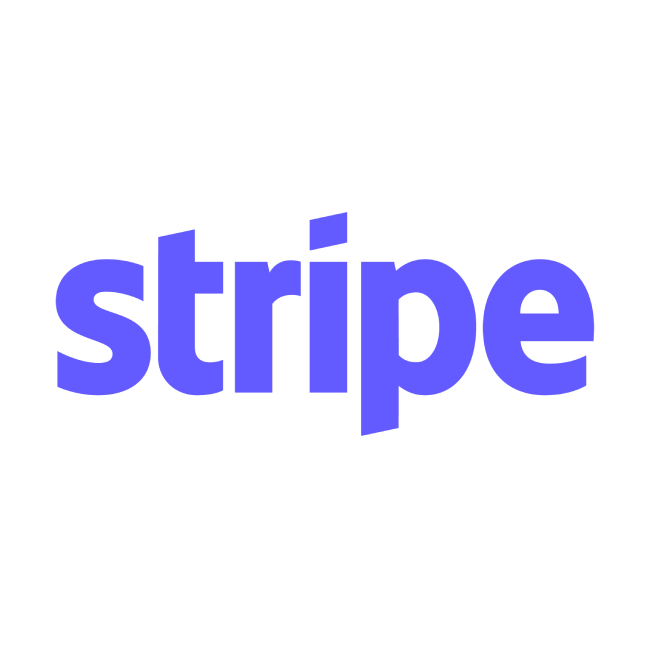