“With a unique mix of both front and back office experience across capital markets, Ornstein has been driving strategic change and operational excellence in both high-growth and established global financial services businesses for over 25 years.”

He was previously COO of global markets at Barclays Investment Bank for 13 years. Prior to joining Barclays, he held roles with Deutsche Bank, where he was COO of US credit markets.

Most recently, he has been working in an advisory capacity for several growth companies, providing counsel to CEOs and founders.

He’ll be based in New York.

Ornstein’s move follows the recent appointment of the former Basel Committee Secretary General, William Coen, as a senior advisor at Baton, and the appointment of Jerome Kemp, former global head of futures, OTC clearing and FX prime brokerage at Citi, as president.

Baton says its solutions “have facilitated the movement of over $3.5 trillion settlements to date” and are being used by top-tier banks including Wells Fargo, HSBC and JP Morgan. 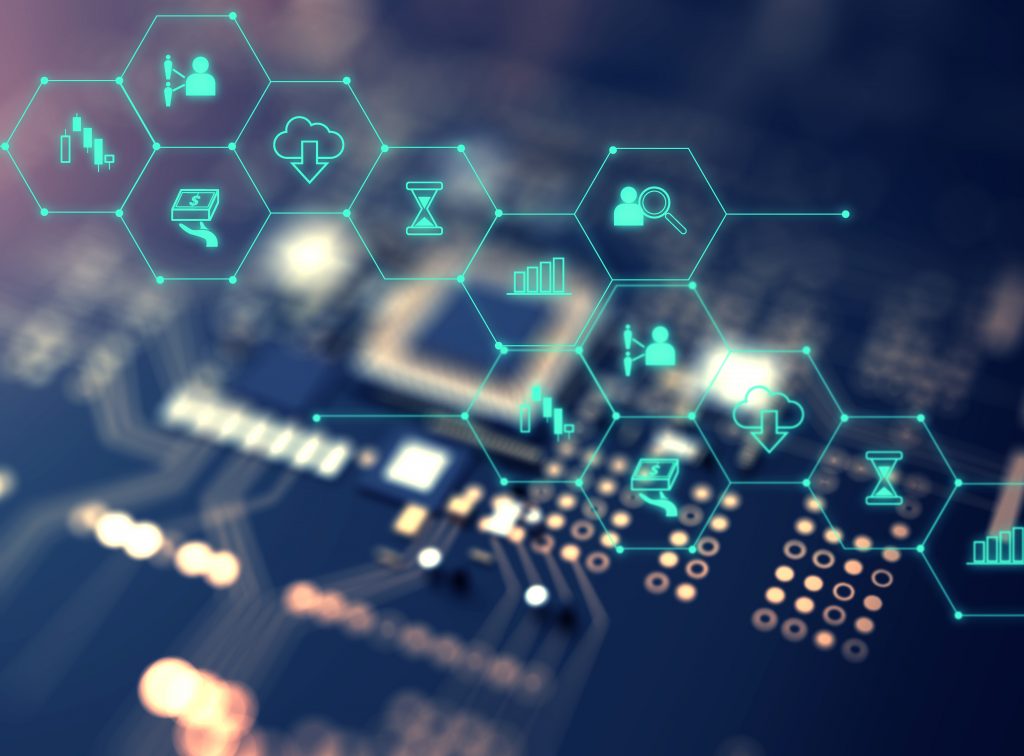 How CBDCs will transform the way India transacts – FinTech Futures

Klarna to lay off 10% of its workforce as souring economy hits buy now, pay later space

11 hours ago
Check Also
Close
Lake Powell is about to drop below a critical level never reached before, as drought rages on
March 3, 2022

Lake Powell is about to drop below a critical level never reached before, as drought rages on

Chiefs give great update on Clyde Edwards-Helaire before Cowboys game