A new commercial bank in the US is aiming to be the first and only women-led and women-focused lender operating in the country.

It is the first new bank to be chartered in Illinois since 2010 and raised an initial $30 million through a group of 200 investors, including Tennis star Billie Jean King.

Markowitz also worked as national government lending director for the Canadian Imperial Bank of Commerce (CIBC) at its Chicago office.

According to American Express data, women lead 42% of all businesses in the US, but receive 16% of conventional business loans.

Statistics from the National Institute of Women Business Owners (Nawbo) show female business owners in the US employ more than nine million people. They also generate $1.7 trillion in sales.

Despite this, one third of women say access to funding is the biggest barrier to starting a business, compared to 20% of men.

“Women represent a large, powerful and growing part of the economy, and they are demanding a different banking experience,” Markowitz said at the bank’s founding in 2019.

“It’s time for a bank that prioritises connection, solutions and responsiveness.”

The bank’s chief risk and chief technology officer is Maria Tabrizi, who spent almost five years at MB Financial Bank as senior vice president, and 22 years before that at Cole Taylor Bank.

“In order for our city and economy to be at its strongest, residents from all walks of life must have equal access to opportunity and capital.” 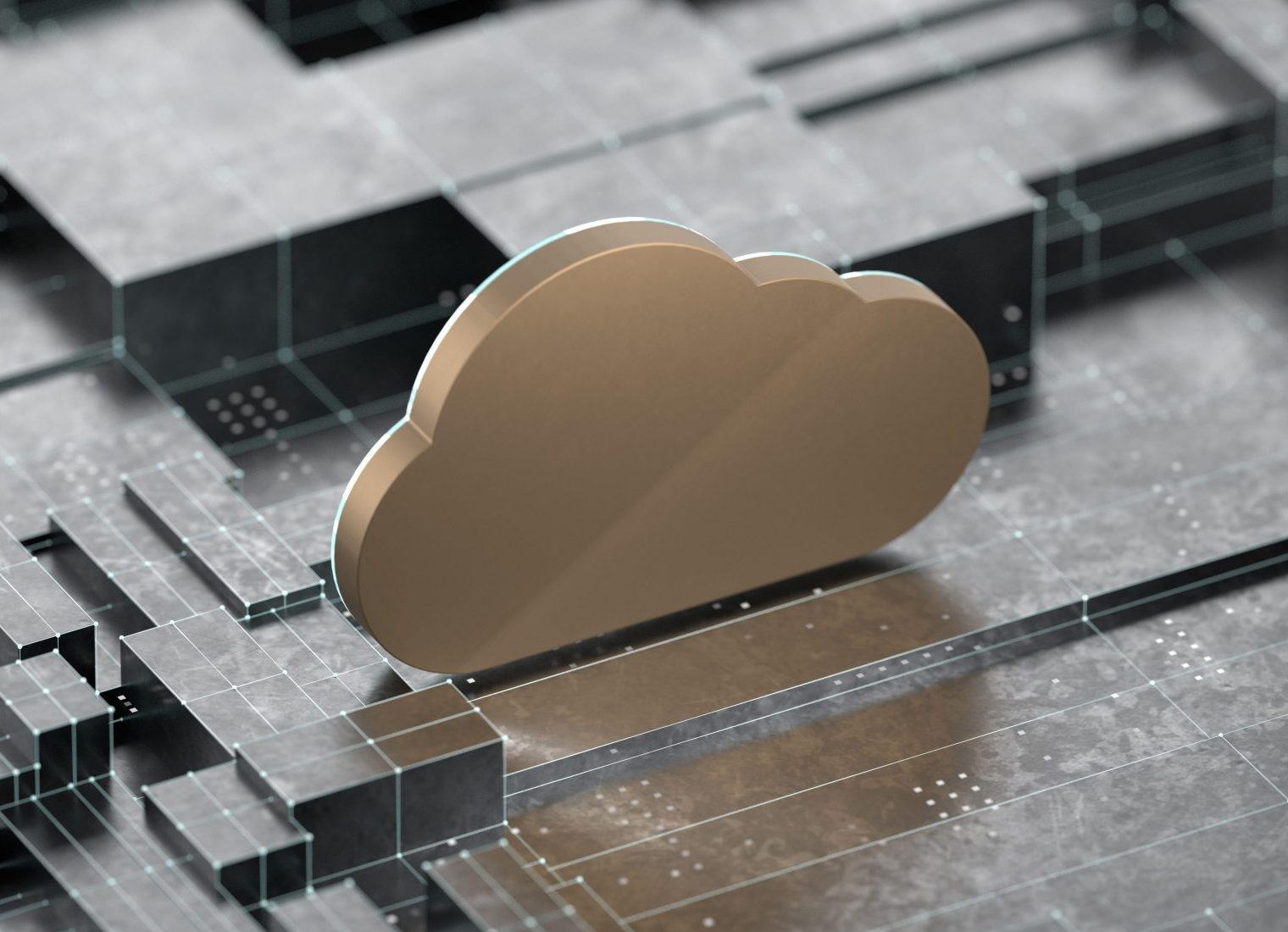 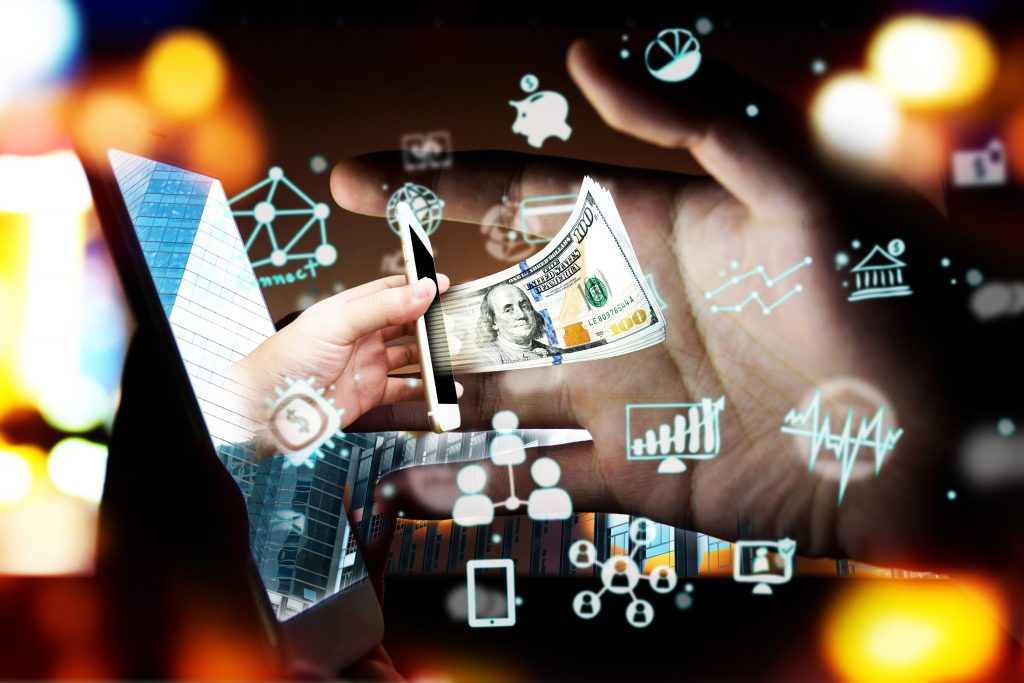 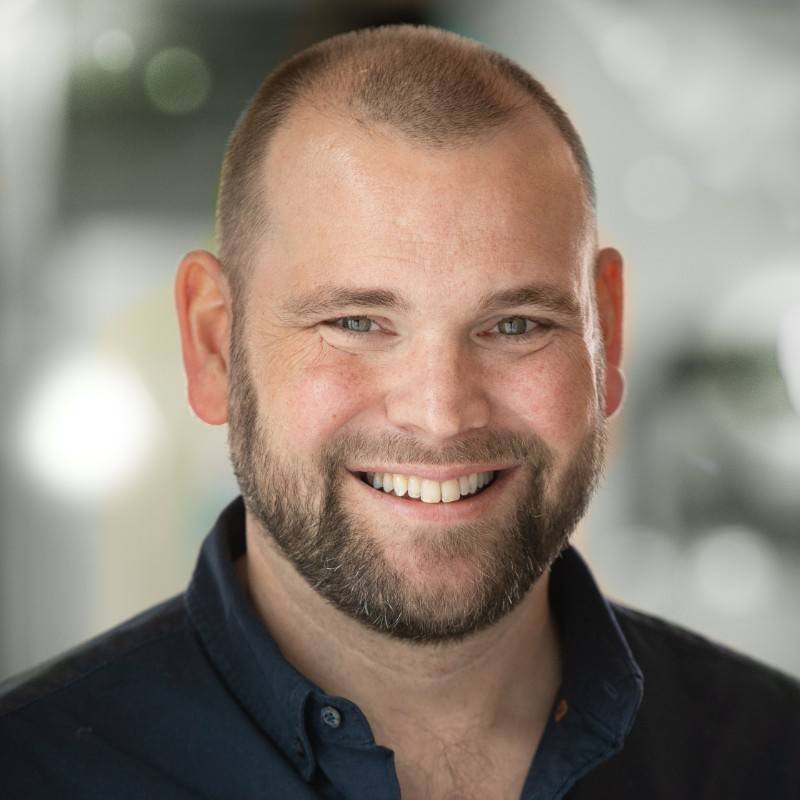 What to expect from Texas legislature’s new session

Kiss the Commute Goodbye With These 49 Home Business Ideas
September 9, 2021

Kiss the Commute Goodbye With These 49 Home Business Ideas

SenseTime’s public debut may be spoiled by US-China tensions
December 10, 2021

SenseTime’s public debut may be spoiled by US-China tensions