A ceremony to start manufacturing new CAT 777A haul trucks at the Caterpillar Tosno factory.

Here are the stocks making notable moves on Thursday.

UnitedHealth – Shares of the health insurer popped more than 4% following a blowout earnings report. UnitedHealth posted an EPS of $4.52 in the third quarter, 11 cents above analysts’ estimate, according to Refinitiv. Its revenue also came in above expectations, while the company raised its full-year earnings forecast.

Bank of America – Shares of the second-biggest U.S. bank by assets jumped nearly 3.3% after its third-quarter earnings and revenue exceeded analysts’ expectations. Bank of America benefited from record advisory and asset management fees.

Caterpillar – Shares of the manufacturing giant popped 2.7% in midday trading after Cowen initiated coverage of Caterpillar with an outperform rating. The Wall Street firm said it sees a “megacycle underway” for the equipment-maker.

UPS – Shares of the shipping company rallied 3.8% in midday trading following an upgrade to buy from hold at Stifel. The Wall Street firm said in its upgrade of the stock that it sees “strong fundamentals & healthy operating backdrop.”

Morgan Stanley – Shares of the investment bank rose 1.8% after Morgan Stanley reported a stronger-than-expected third quarter. The company earned $1.98 per share on $14.75 billion in revenue, fueled by strong quarters for investment banking and asset management divisions. Analysts surveyed by Refinitiv were expecting $1.68 in earnings per share on $14 billion in revenue.

Avis Budget Group – Shares of the car rental company dropped 3.7% after Morgan Stanley downgraded the stock to underweight from equal weight. The firm said Avis was at peak cyclical earnings and presented a negative risk/reward tradeoff.

‘I Know What You Did Last Summer’ Creator: There Are ‘Openings’ For Movie Cast To Cameo 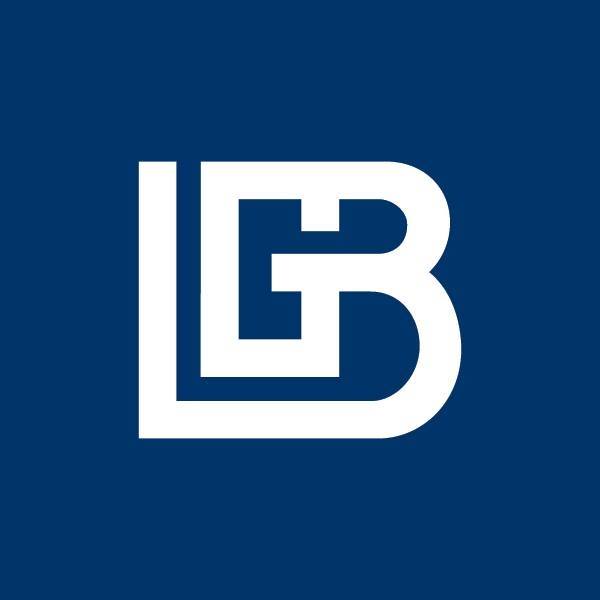 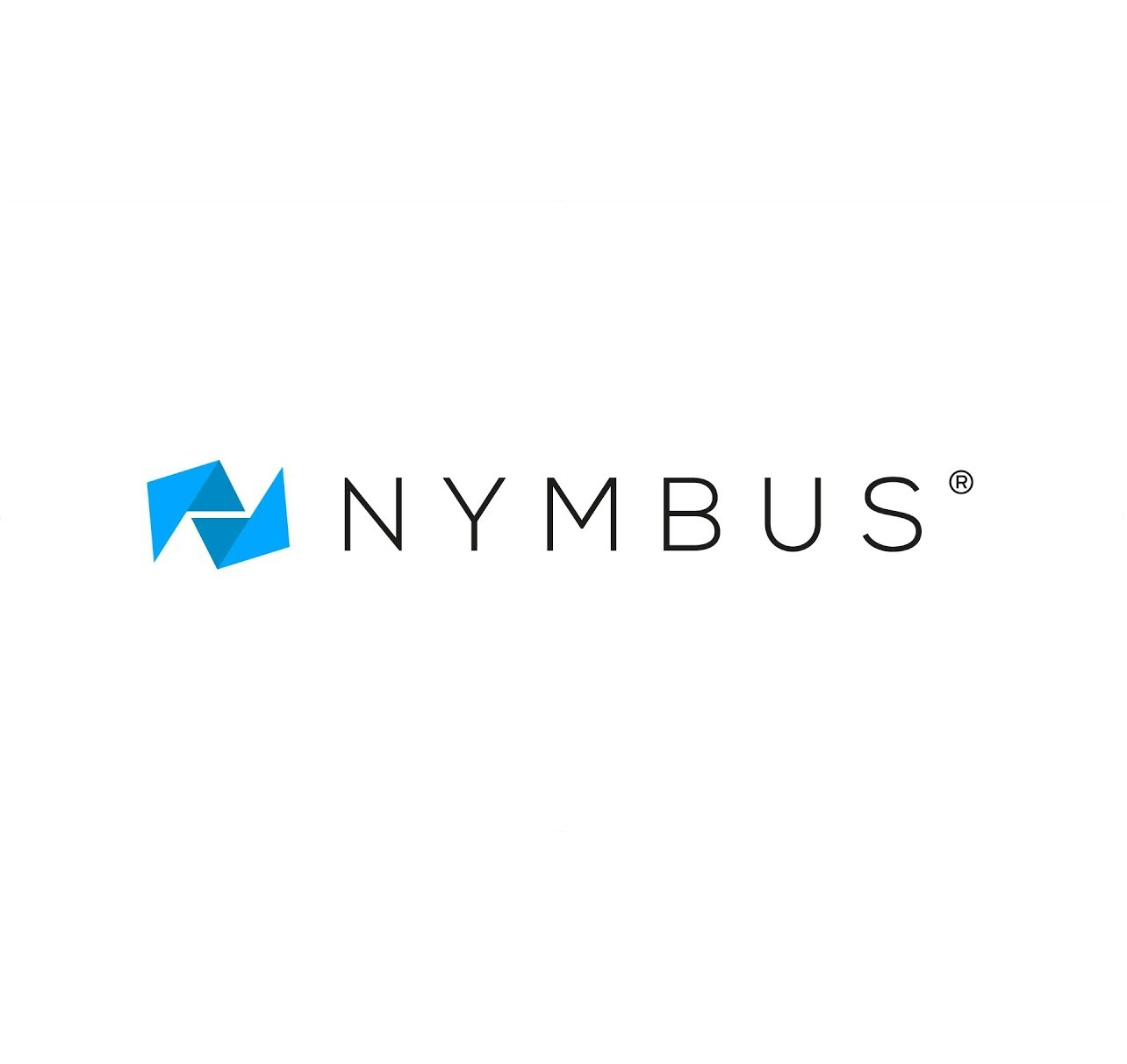