California-based fintech start-up One has raised $40 million in a Series B funding round led by Progressive Investment Company.

The fintech has now raised $66 million in total

The injection, which follows a $17 million Series A round from March last year, takes the company’s total capital raised to $66 million.

The company aims to “help improve the financial lives of hard-working families and individuals” by combining saving, spending, sharing, and borrowing into one account.

One’s digital account offers an automatic saving feature, credit options, and money management tools. It claims to have helped its customers save over $2 million since its launch last year.

The fintech will use the new funds to scale its team and further develop its product offerings as it looks to continue its growth. 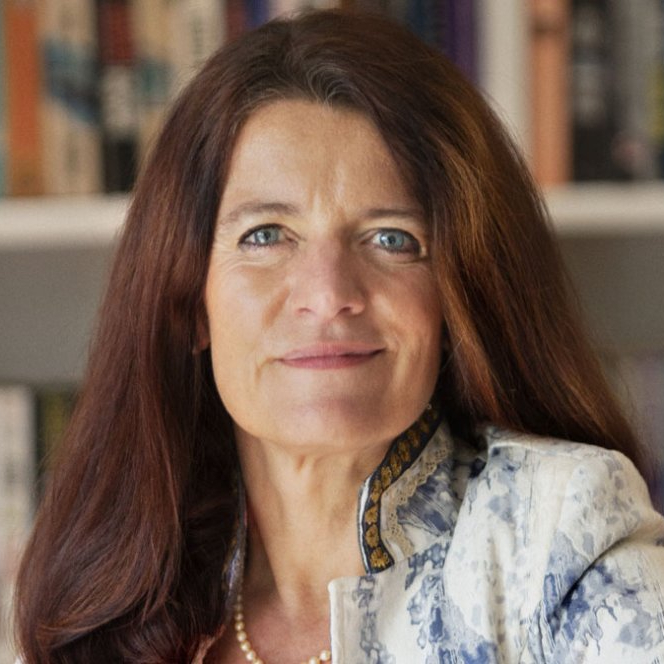 Thanksgiving essentials are out of stock
2 weeks ago

Thanksgiving essentials are out of stock