If there’s a recall election against Gov. Gavin Newsom, here’s how it will work.

There will be two questions on the ballot. The first will ask voters whether they want to recall Newsom. The second will ask who should succeed him if he is recalled, listing all the candidates who have qualified. Even those who vote no on the recall will be asked to vote for a replacement governor, who would take office if the recall succeeds.

That raises a tough question for Democratic leaders: Should they encourage a candidate or candidates to run to succeed Newsom, given that they don’t believe he should be recalled in the first place?

One answer was put forward by Nancy Pelosi at a news conference last week: Absolutely not. If the recall election goes forward, Democrats shouldn’t even think about jumping into the race, she said, but should show their support for Newsom and the party by staying out.

That’s what Newsom wants too. His backers note that he is much more popular than Gov. Gray Davis was in 2003 when he faced — and lost — a recall election. A poll this week by the Public Policy Institute of California showed 56% of likely voters say they would not vote to recall Newsom. The Democratic voter margin is greater in the state now than it was in 2003. Newsom is on track to win, they say, and the last thing he needs is competitors from his own party running for his job, which would give implicit “permission” to Democratic voters to vote yes on the recall.

But that approach — call it the Pelosi approach— strikes other Democrats as extraordinarily risky. What if a majority of Californians does vote to oust Newsom and then there are no Democrats on the ballot to replace him? The party could find itself without a candidate in the race for governor, and a Republican could slip into office. (Arnold Schwarzenegger became governor in a recall election with less than 50% of the vote).

Let’s call that the Willie Brown argument. Brown, the former mayor of San Francisco and former speaker of the California Assembly, told Politico that the Democratic Party “absolutely” must offer voters an alternative to the Republican candidates who will be on the ballot. “You can’t take the risk of Democrats losing the governorship,” he said. “You’ve got to literally protect it.”

So there’s the conundrum. Risk having no candidate in the race? Or potentially undermine Newsom to protect the party?

I’ve got a suggestion for solving this problem, but it only works if the Democrats are smart and disciplined — and that’s a big if.

The party should find another candidate — but one who understands that his or her role is to be a second choice alternative. Once there’s agreement on who that person should be, that candidate and Newsom should campaign together, almost as a ticket, pitching a unified message. And the message is: “Vote against this recall, to keep Newsom in office. And then, just in case something goes wrong, vote for our alternative candidate on the second question.” (Newsom, by law, may not run to succeed himself.)

The alternative candidate could be the current lieutenant governor or one of the Democrats currently hemming and hawing and hinting about running. Or someone else.

Why would they agree to do this? In part for the chance of becoming governor, but also to increase their name recognition and visibility and set themselves up for future statewide runs. Also, Newsom would be in their debt.

This plan would require discipline from all involved — including voters, who would have to understand and embrace a complicated message. It would work better if other Democrats stayed out of the race. And it would require Newsom to acknowledge that his personal political future is not the only thing at risk here — the entire party has an interest.

Newsom’s supporters say it’s too complicated. The recall is confusing enough without telling people they have to vote for two different Democrats.

“It’s much easier to communicate ‘No’ than it is to communicate anything more complex than that,” said Nathan Click, a spokesman for the No-on-the-Recall campaign.

Maybe so. But to rely on the assurance that Newsom has this in the bag seems, well, dangerous. What if he’s caught again at the French Laundry? What if a new COVID surge hits California and he’s blamed? What if Kimberly Guilfoyle writes a tell-all? What if any of a number of unanticipated events occurs, driving him suddenly down in the polls?

In 2003, top state Democrats tried to put together a pact under which no statewide elected officials would run to succeed Davis in the recall election. But it didn’t work. Lt. Gov. Cruz Bustamante broke ranks and ran — and lost. Bustamante urged a no vote on the recall and a yes on his own candidacy, but he and Davis worked at cross-purposes throughout the campaign. Also, Bustamante lacked the fame and charisma of his chief opponent, Arnold Schwarzenegger. It’s still a matter of dispute if Bustamante’s candidacy harmed Davis or, if so, how much.

The reality is that in 110 years, only one gubernatorial recall has made it to the ballot in California — and it resulted in Davis’ ouster. That’s not enough precedent to predict with any accuracy what the dynamics will be this time around.

I understand why Newsom wants a united front. Why wouldn’t he? But there’s a lot to be said also for taking the cautious, risk-averse approach and having a Democrat on the ballot. Just in case.

Schools Can't Be The Only Safety Net 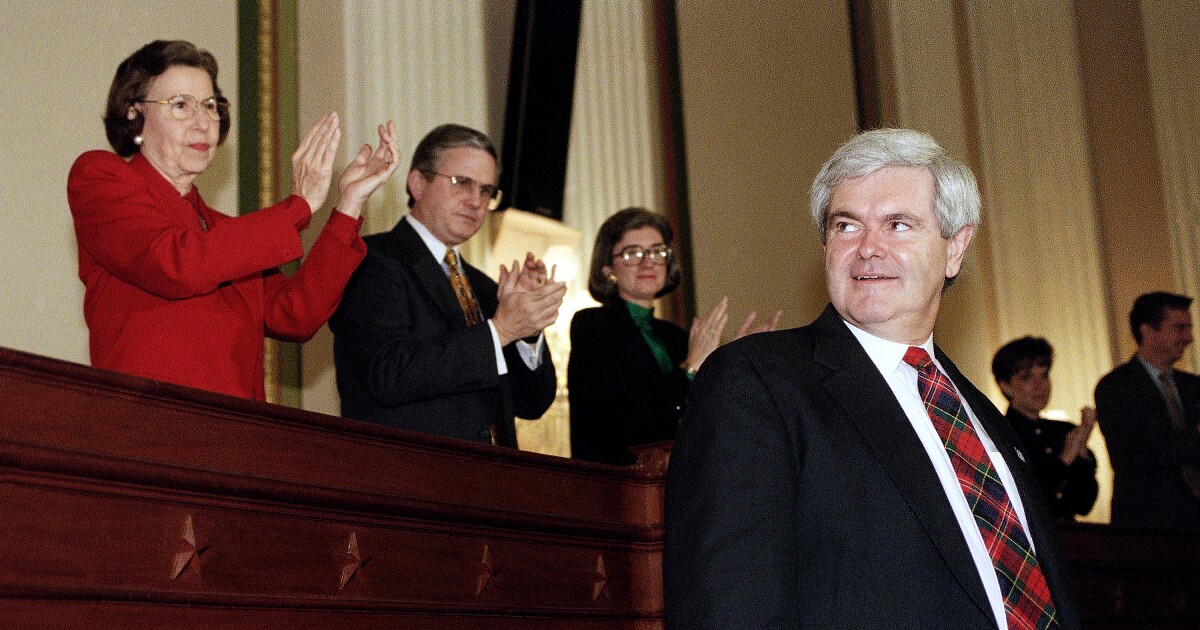 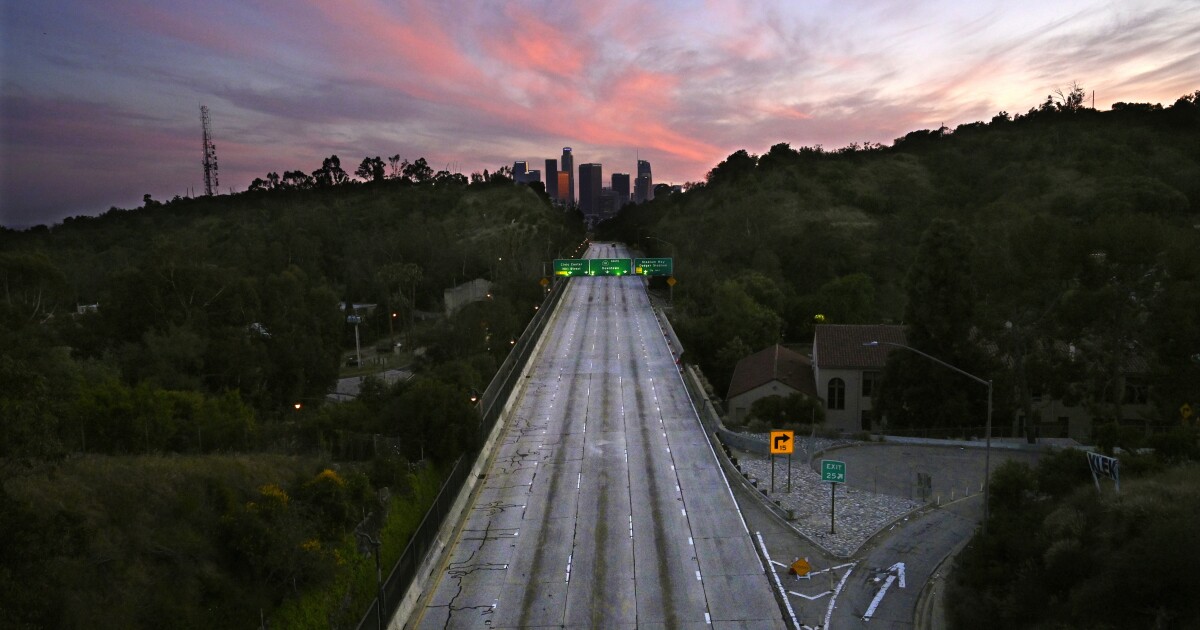 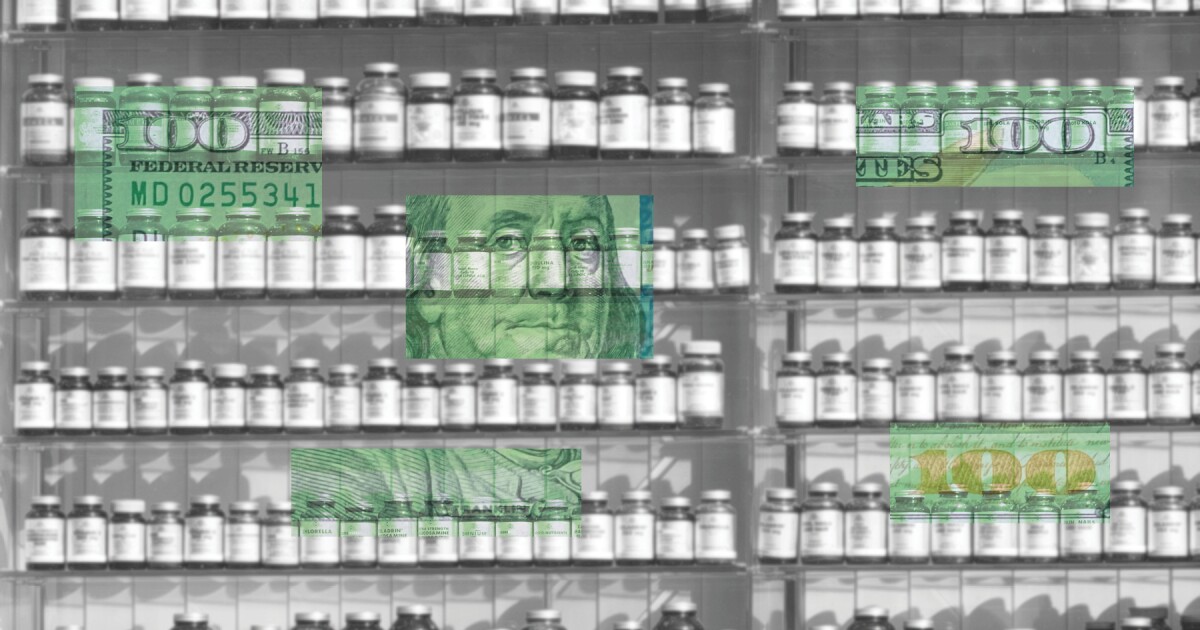 What have the G7 countries agreed on vaccines, climate and taxes?
29 mins ago