Similar failures could occur with the state’s efforts to reach net zero, no net greenhouse gas emissions, by 2050. A lot of land is required for transmission lines, for solar and wind farms and other purposes. If the state and private developers have to acquire land on a parcel-by-parcel basis, dealing with environmental and legal issues and price negotiations, then the state’s clean energy goals will not be achieved.

The writers are the coauthors of “Reaching Net Zero: What it Takes to Solve the Global Climate Crisis.”

To the editor: California’s rail authority has just admitted that the short train route between Merced and Bakersfield will cost $22 billion.

This is so absurd it raises this question: Wouldn’t it be wiser to kill the project, lease a few helicopters and shuttle passengers needing to make that trip each day? $22 billion would pay for quite a few flights!

To the editor: More delays and missed deadlines. More money pouring down an abyss of mismanagement. Yet more reasons to put an end to California’s own “Bridge to Nowhere.”

Though I have often dreamt of the day that I could ride from Bakersfield to Merced at 200 miles per hour, I think that the best use of high-speed rail would be from L.A. to Vegas, with a stop in Riverside. It would be packed and would pay itself off in a matter of years.

Column: Biden's plan to upgrade almost everything is worth every trillion

Letters to the Editor: Gavin Newsom recall is bogus. But that's politics 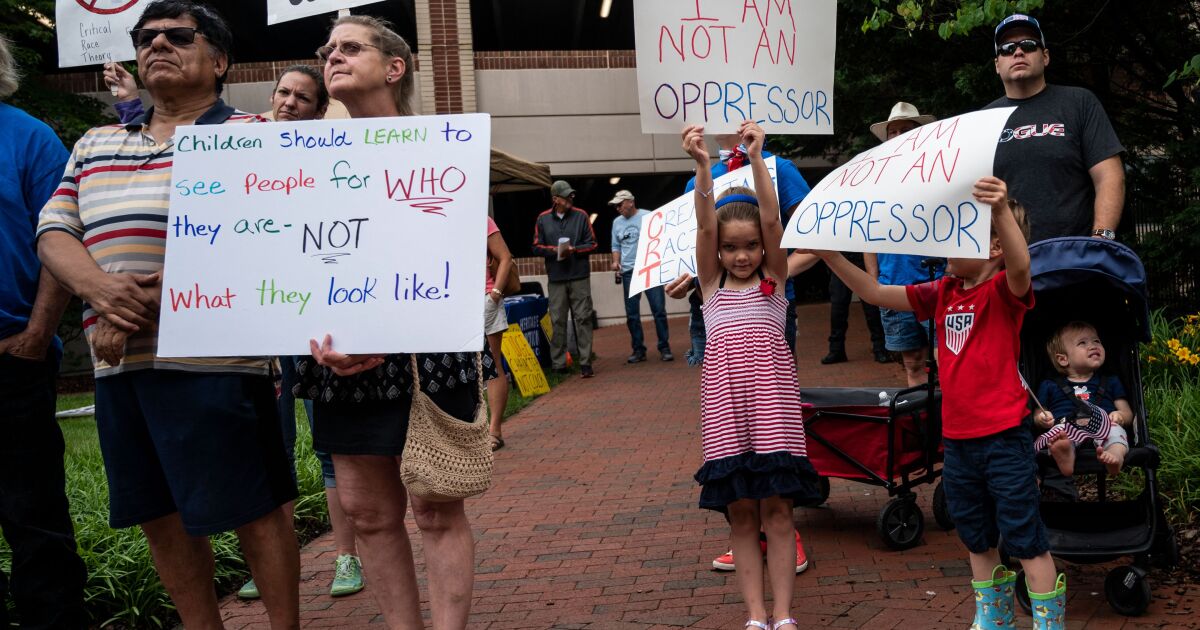 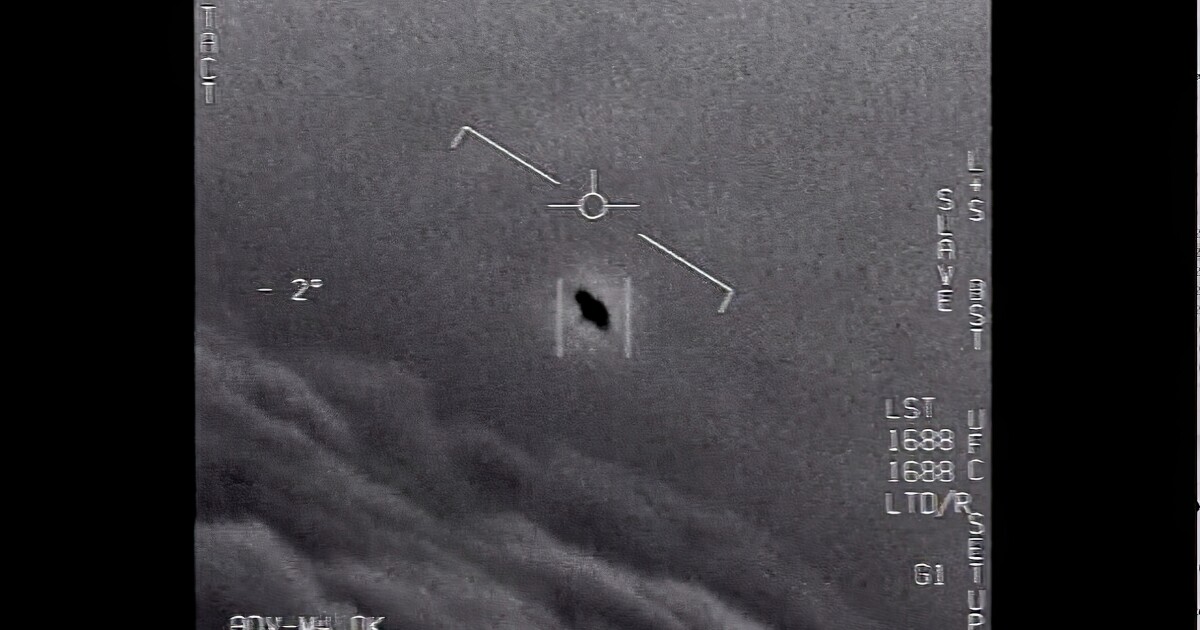 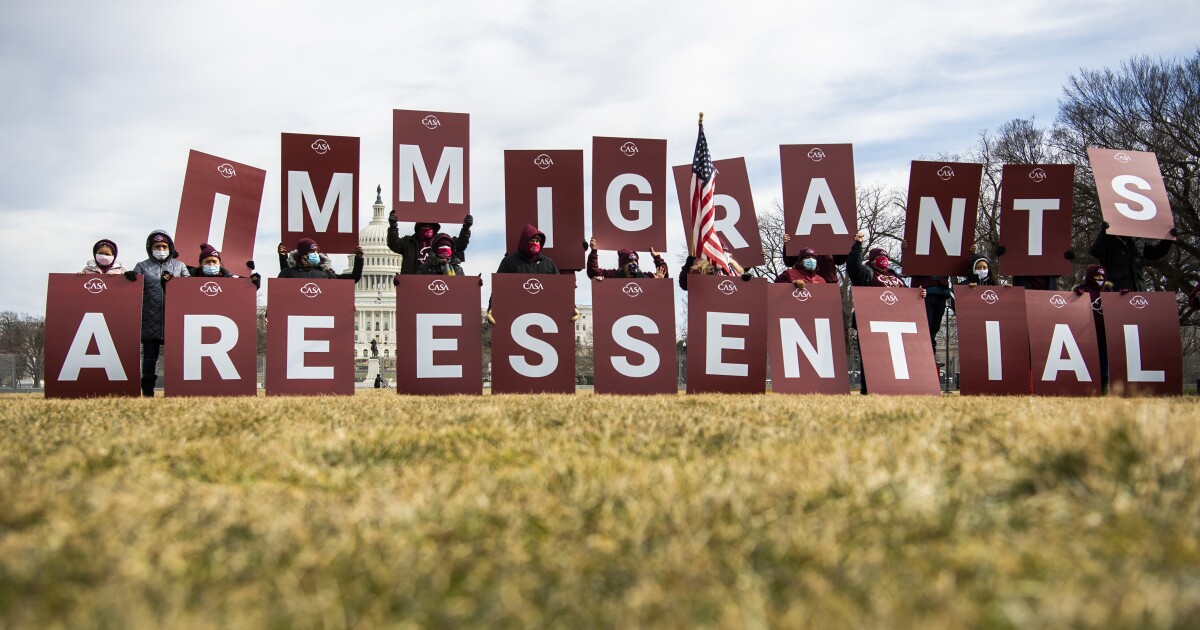 Column: The trouble with fighting a culture war over critical race theory
35 mins ago