To the editor: Jonah Goldberg presents a very interesting take on the responsibility of President Biden to be more aggressive in cultivating bipartisanship in Congress. I wish to point out some bits of history that shed light on the fallacy of Goldberg’s thesis.

When Barack Obama was elected, Mitch McConnell (R-Ky.) announced that his primary responsibility as the leader of Senate Republicans was to ensure that Obama was a one-term president. Yet, Goldberg accuses Obama of pushing his agenda “on a party-line basis.”

Was McConnell’s engineering of the appointment of three Supreme Court justices by President Trump an example of Republican bipartisanship? Or was it the most blatant example of the exact opposite in modern history? On what level did that ugly bit of history engender the bipartisan spirit?

As Biden introduced his American Rescue Plan, he invited a group of Republicans to the White House to discuss the proposal. The answer from Republicans: stalling tactics rather than a legitimate negotiation.

Republicans have made it clear that they are not interested in bipartisanship. So it is up to Democrats to make whatever headway they can while they have the power to do so. We’ll worry about what comes later when it comes.

To the editor: Goldberg’s column is built on the premise that “the bases of both parties would like nothing more than to destroy the other party.”

Only one party is hell-bent on destroying the other: Republicans. Thus the shameful spectacle of not one GOP vote in either chamber for a stimulus package that so many of its constituents supported and needed.

Even more cynical are the sweeping efforts of Republican-controlled states to enact laws whose only intent is to make it harder for the Democratic base to vote. I invite Goldberg to offer any evidence of Democrats working to “destroy” the GOP. In fact, having sold its soul to Trumpism, the Republican Party is doing an excellent job of decimating itself.

To the editor: Goldberg trots out the old Republican trope that Barack Obama CHOSE to eschew bipartisanship in pushing his legislative agenda in 2009-10, thereby eliminating the possibility of any Republican support for his initiatives. This nonsense omits the very widely reported fact that Mitch McConnell met for dinner with Republican colleagues on the evening of Obama’s inauguration and stated that he would do everything in his power as Senate Minority Leader to ensure that Obama would be a “one-term president.”

To the editor: To accuse Obama of forsaking bipartisanship in the passage of the Affordable Care Act seems pretty far afield. Especially when at that time, and still, huge majorities of the Democratic base were in favor of universal coverage — or at least the fallback of a “public option.”

Those truly progressive ideas were discarded in favor of something that had been proposed by a conservative think tank, and that Mitt Romney had instituted in Massachusetts. But because it was proposed by Obama and the Democrats, Republicans felt compelled to resort to paroxysms of demagoguery, and in the case of Romney, to flee headlong from his signature accomplishment.

Letters to the Editor: To help fight QAnon disinformation, bring back the fairness doctrine

Column: The GOP is hating on vaccine passports. Take it as a sign the passports are legitimate 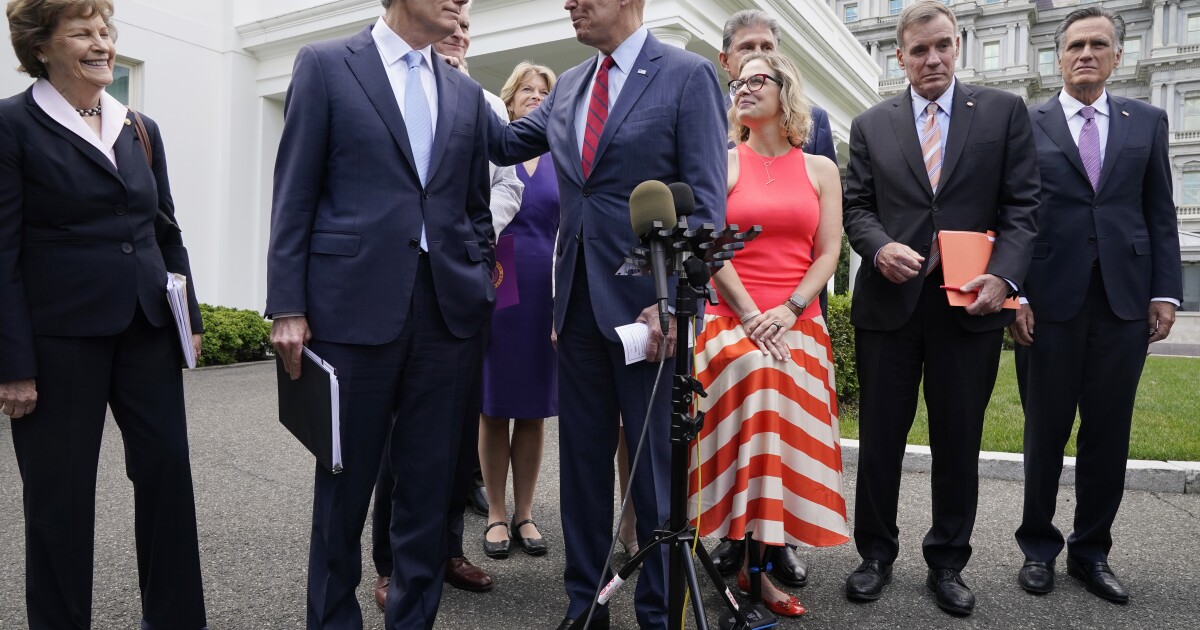 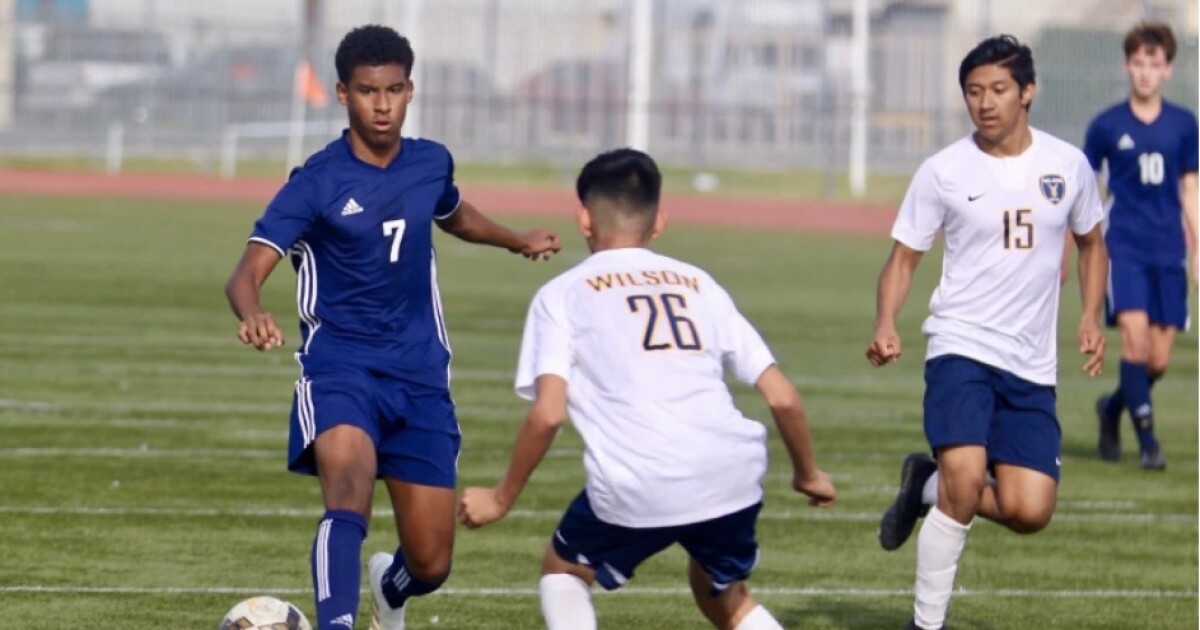 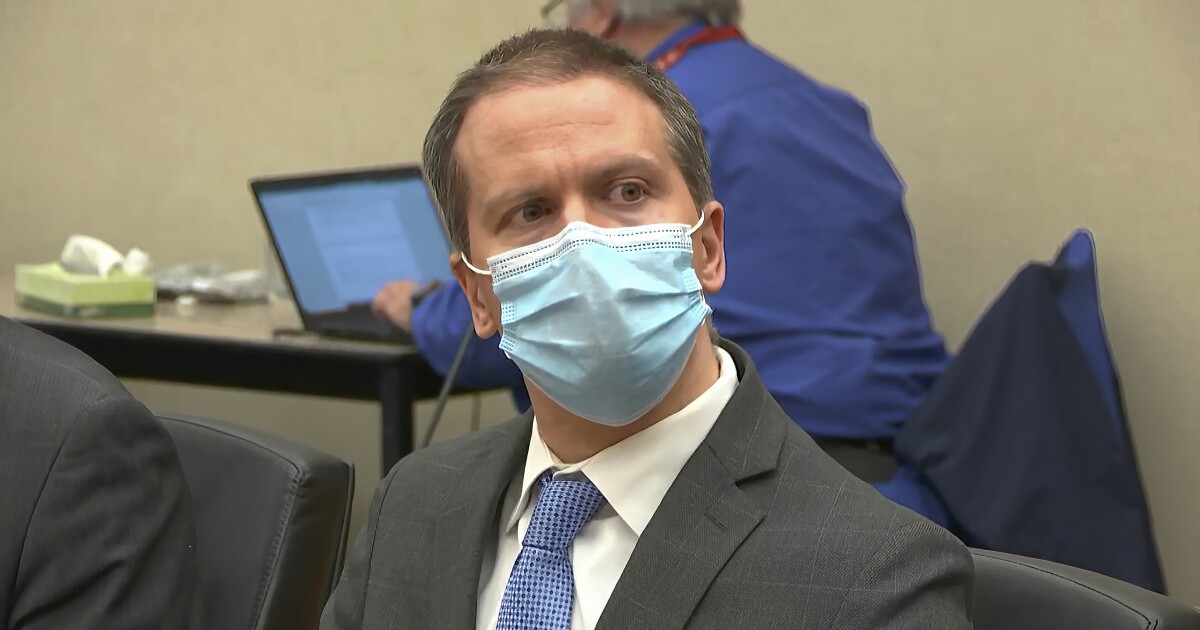