This is a film that’s assured to tank, but it’s going to be propped up as best it can by the same Republican donors that brought the Republican Party to the point of attempted coup because they can. Fomenting conspiracies that result in terrorist acts is what the movement does now. But Lee Roy Mitchell is also taking a big risk on this one himself, because the only people eagerly looking forward to a Dinesh D’Souza conspiracy film about supposed election fraud are the sort of people who demand motor oil on their popcorn. This just feels like lawsuits waiting to happen.

To re-explain the Big Lie premise of D’Souza’s film, the entire premise of D’Souza’s film is “secret” footage of Americans dropping off more than one ballot at a time in ballot drop boxes, which is both legal and blazingly standard fare when your household has more than one voter, coupled with an assertion that D’Souza’s interviewed “experts” used geotracking to determine that 2,000 people, in a bunch of different states, were identified as being within 100 feet of ballot dropbox 10 or more times during the last month of the election and also were near some arbitrary set of nonprofit offices that D’Souza declares to be suspicious because screw you, that’s why, and all that seems extremely super suspicious if you don’t think about it for more than five seconds. And so, since this whole D’Souza film is based on completely stupid lies about Trump being cheated out of an election win by a network of master criminals who D’Souza makes little to no actual attempt at proving the existence of, I’ve decided I’m going to just lie like crazy for the rest of this story because hey, why the hell not.

Since Dinesh D’Souza was abandoned as a baby on a polar ice floe before being found and raised by a family of moths, an upbringing that delivered unto him absolutely no non-moth social skills, his movie carefully avoids considering the actual answer for his “geolocated” data that seemingly every last reviewer immediately stumbled upon even though his own experts could not identify it:

Ballot drop boxes are put in public locations. The odds that you will find Americans going near the same drop box repeatedly over the course of a month are, if you presume any of these people have jobs or lives, pretty damn high! Nonprofit offices are also generally in places with other offices because This Is How Zoning Laws Work, and so what D’Souza has actually discovered appears to be what the rest of us commonly refer to as “commuters.”

What is that? You say that in your vast research, you have found that Americans tend go the same places multiple times in the same month? And that of those set-in-their-ways Americans, some of them also go to different high-traffic places in that same month?

Holy. Freaking. Heck. We’d better get the urban planners on this one post-haste. D’Souza, a man who up until now was mostly known for being sexually attracted to incandescent light bulbs, has cracked the societal code. D’Souza, the man personally responsible for bringing Sailor Moon cosplay conventions to Ohio, has discovered the plodding monotony of modern life. D’Souza, the only man ex-congressman Devin Nunes trusts with his old toenail clippings, has discovered ennui.

What D’Souza and his team of mostly trained possums were not able to find, however, was any actual “mules” doing any actual ballot muling. Footage of average Americans dropping off three or four ballots are not then followed by any evidence that any of them ever dropped off any more than that, at that drop box or at any other, which is like me claiming that D’Souza has had sexual intercourse with 100,000 incandescent bulbs despite footage existing of only one rousing three-way.

This is why the film is, objectively, completely stupid. It doesn’t even work as good propaganda because D’Souza, the man who last week sold Devin Nunes’ entire toenail clipping stash to Chinese agents in exchange for only a single 40-watt bulb, can’t even construct a story coherent enough to lie around.

Oh, look, someone dropped a ballot off while wearing latex gloves.

An active freaking pandemic that is killing people.

During the specific fall in which a new pandemic surge was once again filling hospitals.

We may never know the truth, specifically because we’ve decided it’s much more fun to just make up random horsecrap and toss it into the public sphere with no particular concern for making any of it sound consistent or plausible.

Anyhoo, this is probably the last you’ll be hearing about the D’Souza film. Just know that if you see it in a theater it’s because a rich Republican donor is boosting a conspiracy theory meant to undermine democracy itself so that Republicans like Donald Trump and the indicted Paxton can retain power even if the voters vote to toss them out. There are a whole lot of pro-sedition Republican donors. Maybe it’s because they want more tax cuts, or maybe they just like stoking violence based on manufactured hoaxes. Madison Cawthorn tried to warn you all when he let on that he was being invited to Republican cocaine-and-lightbulb orgies, but his Republican colleagues snuffed him out like it was nothing.

It really makes you think. Oh—and you should probably be avoiding Cinemark theaters, because your money will be going to a guy who’s helping to finance attacks on democracy on behalf of a collection of grifting criminals and buffoons. 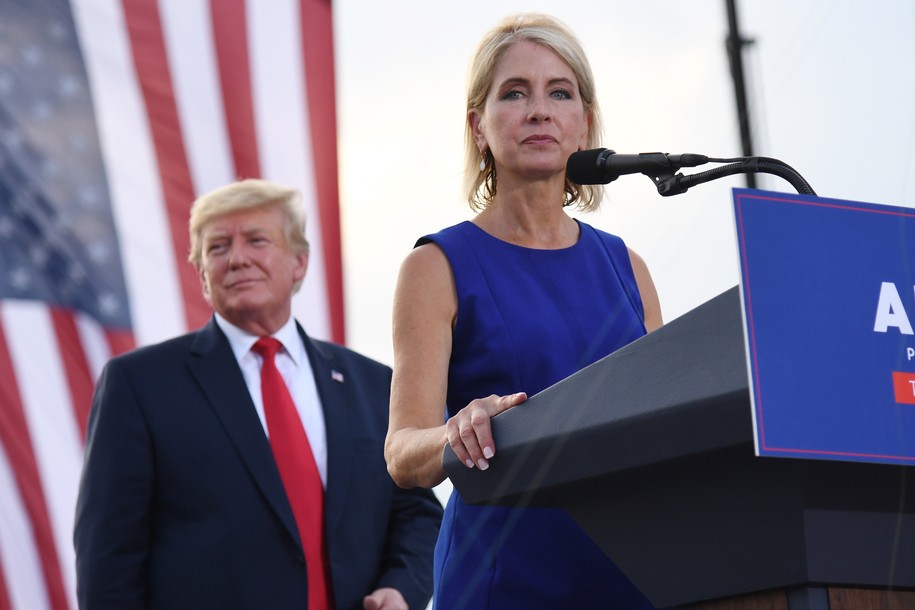 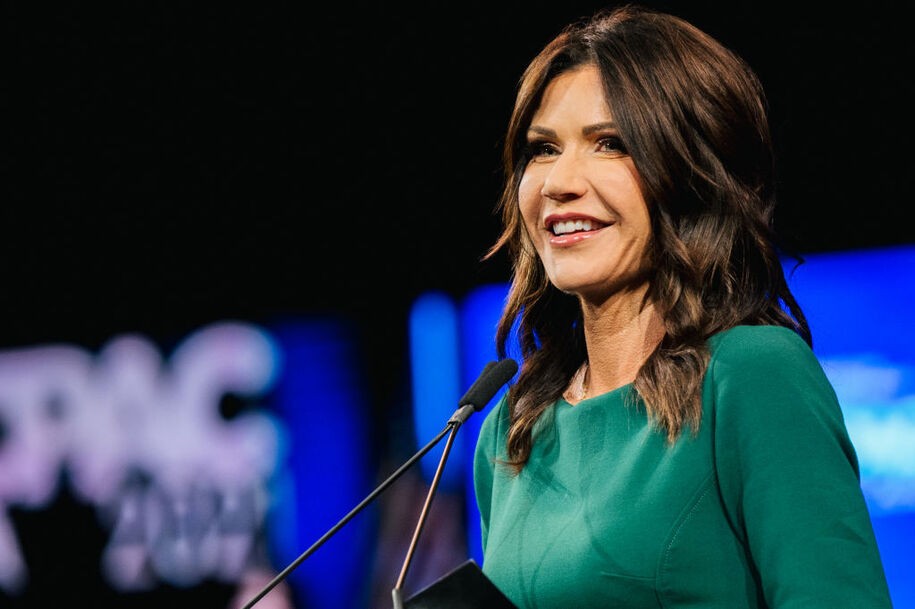 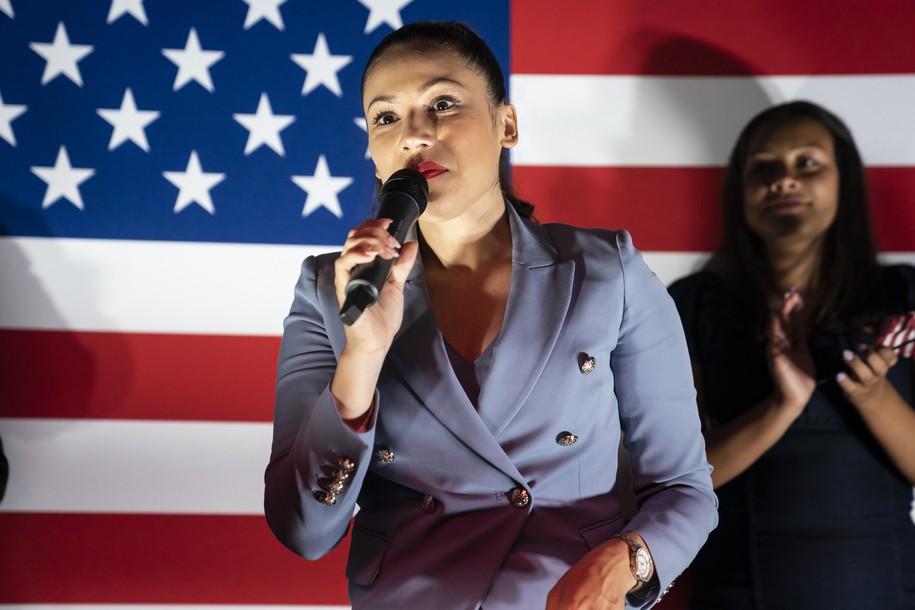 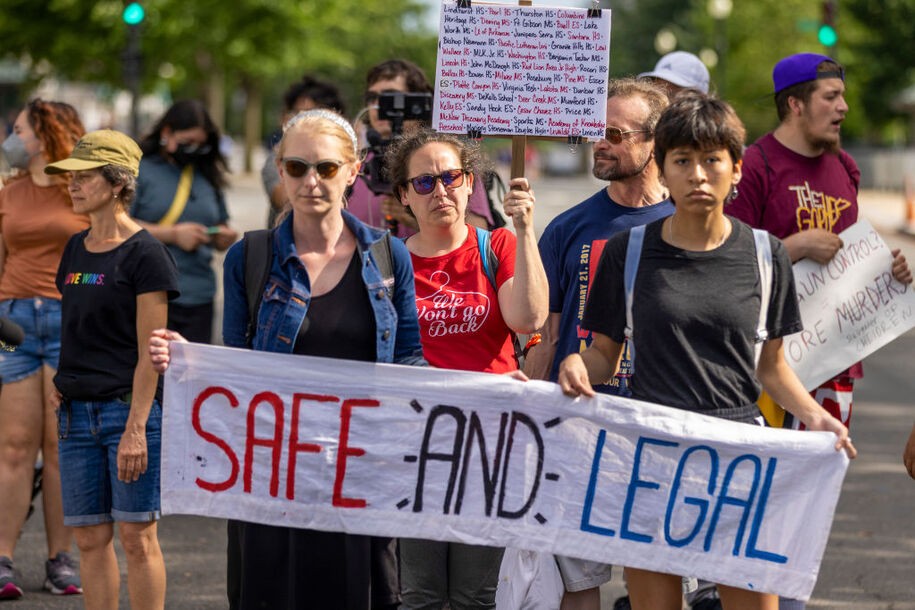