“I need help. My team and I are broken. I’m about done. I’ve done my job to the best of my ability. I’ve given just about everything to Kent County, and now I’ve given some more of my safety,”  Kent County Health Department director Dr. Adam London said in a letter to county commissioners. The letter outlined his reasons for issuing the public health mandate requiring students to wear masks this fall.

The letter dated August 22 not only details the public’s reaction to the mask mandate issued August 20 but how the lives of health department employees have been impacted.

“I had a woman try to run me off the road at 70+ miles per hour … twice, on Friday night. I think we have all seen the aggression and violence displayed at meetings across the nation during the past week,” London said.

Meaning within two days of the mask mandate people already attempted to harm the lives of those involved in passing it. Unfortunately, the violence does come as a pattern. Across the country, health care professionals have been met with threats and physical violence as they express the need for mask mandates.

“There is nothing to be gained by entertaining such people with dialog. In many cases, these are the same people who dismiss the plot against the governor as ‘just guys joking around’ and the January 6th insurrection as a peaceful patriotic protest. I think it is a grave mistake to unnecessarily give them targets and platforms. There is a sickness in America far more insidious than COVID. You are more empowered to fight this disease than I am.”

London told commissioners he would not “needlessly expose” himself to “the brute mob hatred” from a “vocal and energized minority.” In his letter, he noted that people called him terms like “child-abusing monster” and even threatened him with abusive language directed at his children.

“I will not participate in witch trials in which the science I’ve presented, and the opinions of legitimate experts is reduced to the same stage as people living in echo chambers of junk science, salespeople, and YouTube videos. For the leaders of these misinformation campaigns, it’s never really been about our data, it’s been about their dogma,” London said.

According to the Kent County Health Department, the order was issued to protect vulnerable people and those who are not yet vaccinated in addition to efforts to reduce transmission of COVID-19 in schools and the community. At this time, children under 12 are not eligible to receive the COVID-19 vaccine.

After the order was issued, a group of lawmakers from West Michigan sent a letter to London asking him to reconsider the order, arguing that such decisions should be made by local school boards and parents “working in tandem with their communities and local health officials.”

Days later, more than 100 people gave public comments at a meeting about the mask mandate. Alongside requests to rescind the public health order, some urged London to resign or for the health department to be defunded. This all occurred despite the support commissioners said they had for the Kent County Health Department.

In his letter, London addressed these calls to fire him.

“If you want to fire me, or censure me, or pass a resolution condemning me, by all means, please proceed,” London said. “Do what you need to do your job. But first, let me share my prayer with you: I pray that people more powerful than me, Democrats and Republicans, rise up with one voice and say, ‘we will not tolerate or provide quarter for this nonsense in our part of America.’ Public service is honorable and noble. Change the laws if they’re not good; don’t destroy the people who are carrying out laws you don’t like. If people like Adam London aren’t going to keep doing this work, who will?”

London also shared his religious views, as a Christian, and patriot noting that his character was under attack.

“Others are calling me a traitor to our nation and liberty who must be stopped at all costs,” London wrote. “Really? I’m the grandson of two WWII heroes, the son and stepson of men who served during Vietnam, and the brother of a soldier who served in Afghanistan. We proudly wave the flag at my house and in my office. Faith, Family, and Country.”

Many Kent County employees have been stretched to the breaking point during the pandemic, but none more so than those in the Health Department. […] We have been shocked to learn that [London] and his family have received threats to their physical safety and disheartened to see his reputation abused in public forums. While it is our wish that all Kent County Commissioners would unite in publicly supporting [London] and his team, we will not wait to express our gratitude for the Health Department and [London]. We support the August 20th health order requiring mask use in PK-6 educational settings and appreciate their work to keep the people of Kent County healthy and safe in the face of a serious threat.

While the statement was signed by Democrats, no Republican commissioners signed it.

“We were hoping that the Republican leadership would take action, and they did nothing,” Skaggs continued. “We felt it was necessary for us to [issue the statement], even if we had to act alone. I encouraged them to sign onto the statement. I think unfortunately some of them agree with the message that masks are ineffective, that the pandemic is a hoax, and that the vaccine is unproven and dangerous, but I think the majority of them are simply unwilling to take a courageous stand on behalf of public health.”

As cases of COVID-19 continue to climb and hospitalizations increase across the country, attacking and threatening health professionals is not the answer. More must be done to protect these individuals who are only working to stop the spread of the novel coronavirus. GOP officials must take responsibility for their actions and stop the spread of misinformation, which has caused massive protests nationwide. 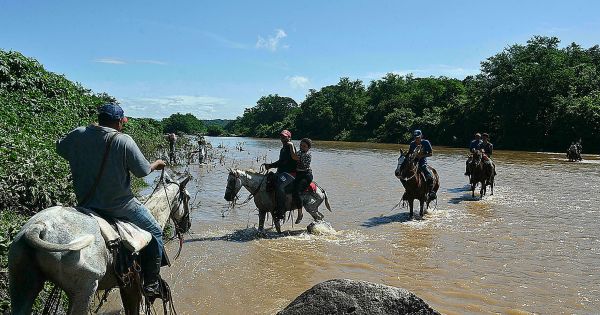 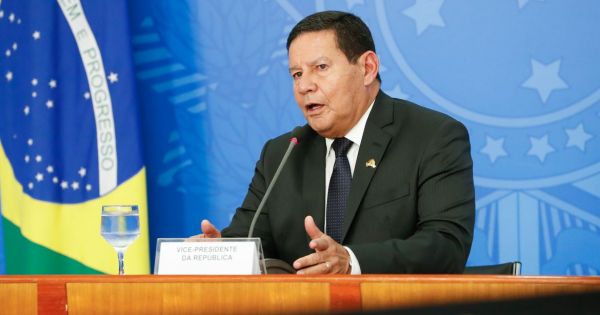 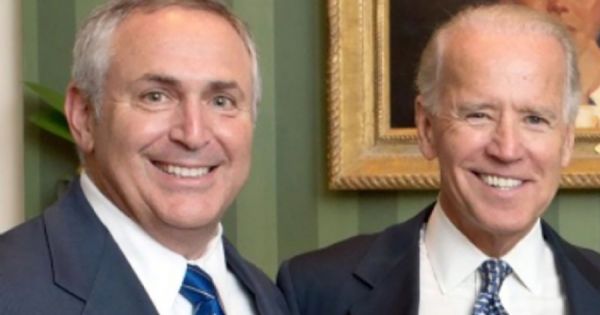 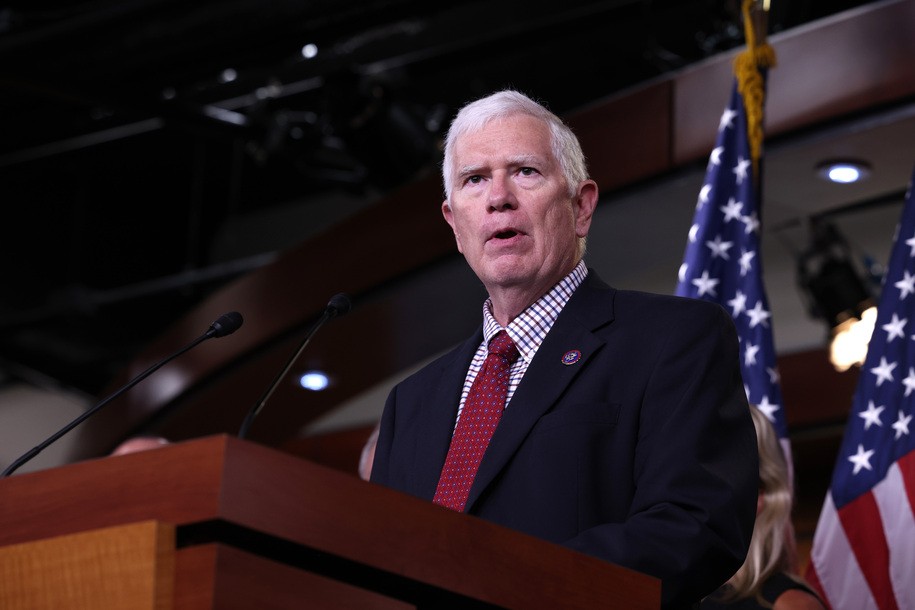