Jonathan Tamari and Jonathan Lai, writing for the Philadelphia Inquirer, have also noticed the remarkable change in attitude toward mail-in votes between this particular race and one involving Donald Trump.

Neither of the Republicans in the Pennsylvania Senate primary are decrying the vote count, or the mail ballots involved, as fraudulent, a sharp contrast to the way former President Donald Trump and his allies smeared the process in 2020 with a string of lies and unfounded claims (votes shipped in from Camden!).

The tally in Philadelphia in particular is a case in point. As Tamari and Lai observe, “[W]hile Trump specifically attacked Philadelphia’s vote in 2020, his endorsed candidate, Oz, now stands to benefit from votes counted after election day in the city, since Oz has run stronger there than McCormick.”

Miraculously, now it seems that vote counts in the City of Brotherly Love are no longer automatically tainted because they happen to have been cast or counted by mostly “those” people. At least that’s the attitude of one of Oz’s biggest cheerleaders, Pennsylvania Rep. Guy Reschenthaler, described by Tamari and Lai as an Oz “surrogate.”

Reschenthaler, who cast doubts on the outcome of the 2020 presidential election and voted in Congress to throw out Pennsylvania’s results, didn’t raise concerns about the legitimacy of the vote this time, saying that there are real logistical reasons for why it takes time to count mail ballots and determine a winner in such a close race.

So when Donald Trump lost Pennsylvania the result was somehow “fraudulent,” enough for Reschenthaler and his seditious cronies back in Washington to try to disenfranchise every Democratic voter in the state. But now, hey, we’re just following the law like good little citizens. In fact, it’s “just not realistic” to expect anything else in such a close, close race.

Even Reschenthaler, though, isn’t clueless enough not to see the contradiction between his own prior behavior and the position of the Oz campaign. In fact, according to Tamari and Lai, he acknowledged as much, awkwardly criticizing McCormick for being as fixated on the mail-in vote count as much as Oz obviously is:

Reschenthaler said, given McCormick’s reliance on mail ballots, their push to have as many counted as legally possible “could very possibly start to reinforce and champion what up to date has been the Democratic position, the liberal position.”

Let’s take that statement apart for a moment: So the push to have as many votes counted as legally possible is “the Democratic position, the liberal position?” Okay, then, what exactly is the Republican position? Could anything possibly illustrate the utter moral bankruptcy of the Republican Party better than that statement?

And it gets worse. While he’s bet thus far on actually winning the raw vote count, McCormick has “hedged” his chances for the looming recount by hiring attorney and Trump election operative Mike Roman. Roman is the fellow who spearheaded Trump’s failed effort to invalidate the Pennsylvania election in 2020. This is the guy who tweeted over and over in 2020 about just how awful Philadelphia was being to Trump, railing about “stuffed ballot boxes” and Republican poll watchers being turned away. Twitter flagged his posts and Philadelphia’s district attorney called them “deliberately deceptive.” Presumably his efforts for McCormick will be limited to challenging individual ballots rather than impugning the entire mail-in process, which he did in 2020.

As Tamari and Lai illustrate, what makes this brand of Republican hypocrisy even more noxious is that both Oz and McCormick premised their campaigns on Trump’s Big Lie of election fraud, with Oz bloviating about the mail-in ballot process (falsely suggesting that absentee ballots were provided to people who hadn’t asked for them) and McCormick complaining about the “security” of drop boxes. Strangely, neither is making these broad criticisms now, when their own elections are at stake.

What the Oz/McCormick debacle now unfolding in Pennsylvania reveals is that all of the seditious nonsense spewed by Republicans about “election integrity” only applies when they’re losing to a Democrat. That their supposed fealty to Trump’s entire “Big Lie” shtick is and was nothing more than a fig leaf for a naked power grab by Republicans who only view themselves as legitimate. And that the integrity and security of our elections are just fine for Republicans, as long as they happen to be the winners.

Calgary Flames’ Lucic on Smith hit: ‘If I actually did charge, we both wouldn’t be playing’ | Globalnews.ca 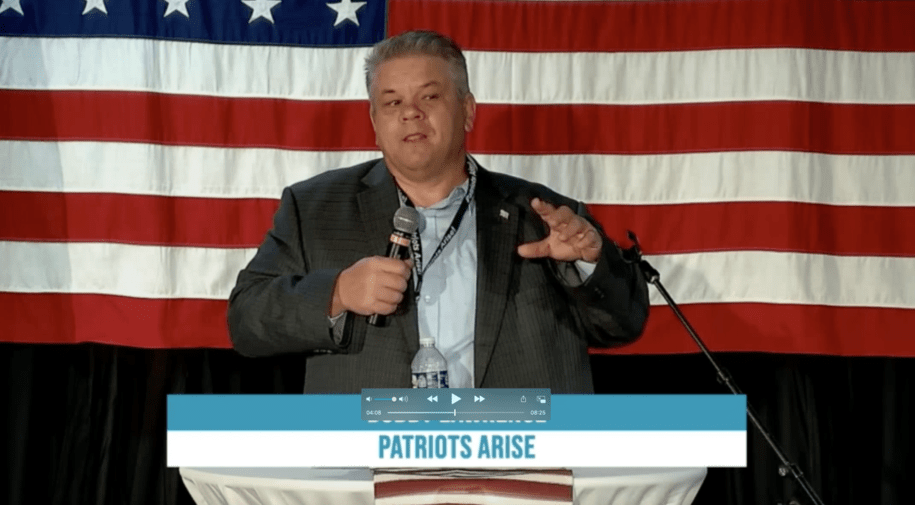 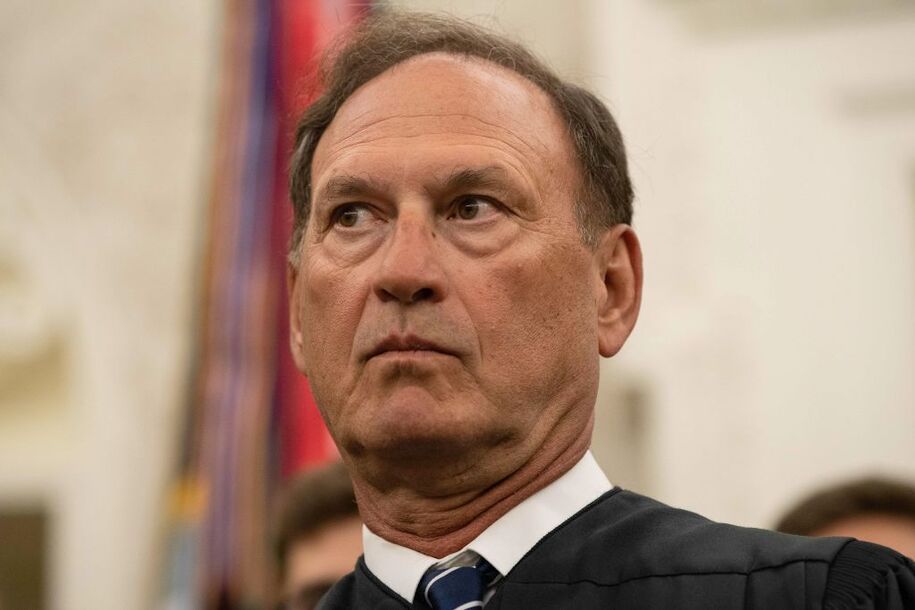 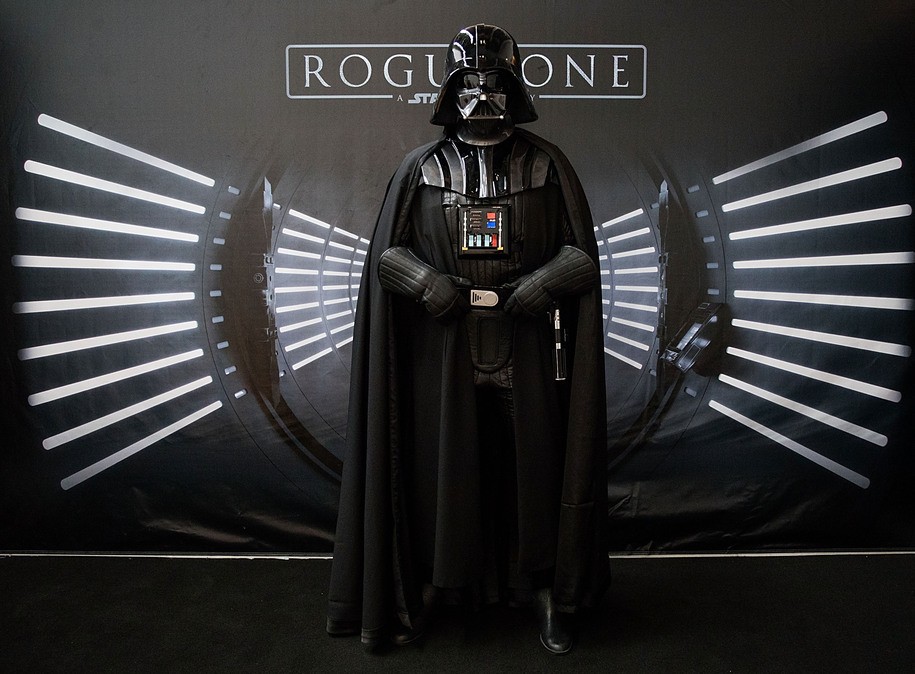 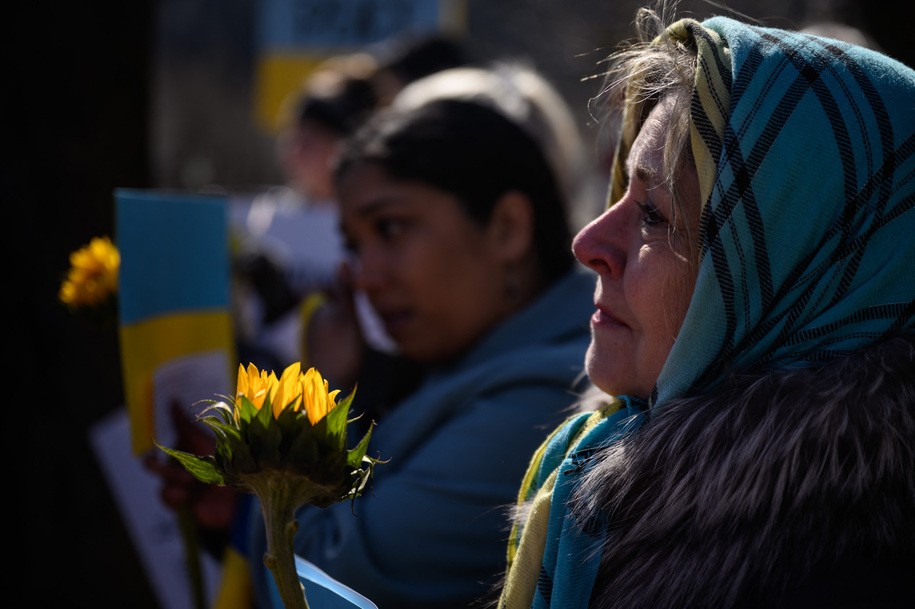 3 hours ago
Check Also
Close
Nina Dobrev Cozies Up To The TV To Cheer Shaun White On At The Olympics From Home
February 9, 2022