I don’t understand how people act shocked that so many Russians are buying Kremlin propaganda. “Can’t they see with their own eyes what’s going on?” they ask. And the only possible reaction to that is, have you been asleep the last two years? This woman totally believes the anti-vaxxer crowd has “correctly predicted every stage of this scam with a 100% success rate.” Just like QAnon adherents, ignoring every missed deadline and wrong prediction, claim the same kind of success rate.

It proves that you’re so stupid, even dumb-ass Facebook had to do something about it.

We all know that vaccination makes it less likely to carry and spread the virus. So this is inherently stupid. But what’s particularly galling is that there are two kinds of people being protected: 1) the immunocompromised, for sure, but 2) the unvaccinated. That is, the most responsible Americans have had to keep wearing f’n masks to protect the assholes.

Well, that protection is ending. The immunocompromised will have to take the same kinds of protections they had to before. But the unvaxxed assholes? I fully expect them to continue dying stupidly. For freedom, of course.

LOL. These guys pretend to be populist and hate rich people while slobbering all over Donald Trump and spending hundreds on ineffective drugs and supplements.

A study pegs the number at 291,000 to 646,000 flu deaths per year. That’s a lot! Not as much as the 6+ million who have died of COVID-19 over the last two years, of course, including nearly 1 million in the United States alone—a number that dramatically undercounts the real toll for a variety of reasons. But, hey, even the low range of that estimate is a lot of people!

That’s why there’s an annual flu vaccine. And that’s why liberals advocate for corporate policies that allow workers to stay home when sick. And that’s why I’m going to keep wearing a mask when I’m in crowded indoor settings with poor circulation. And that’s why I will continue to lead a healthy lifestyle of a good diet based on whole foods while getting ample exercise. Because 1) Getting the flu sucks, even if you don’t die, and 2) While nothing can eliminate the risk, it seems stupid to refuse to mitigate it.

Of the 50 states, plus Washington, D.C., and other U.S. territories, Florida ranks 18th in per capita deaths. That’s hardly anything to brag about. California, a much denser state, is 39th, FYI.

And that’s all assuming you believe the COVID numbers out of Florida, given Republican Gov. Ron DeSantis’ efforts to obfuscate them.

Eating at night isn’t dinner, because food has already failed twice. Maybe even more, if you snack!

My god, this is the dumbest argument. Most vaccinations require boosters. The end.

Imagine if those assholes lived in Ukraine.

Just when you think they can’t be bigger assholes…

“ONE OR THE OTHER! PICK ONE!” said no major religious figure, ever. Here’s a handy list, which informs me that “End Time Ministries” is opposed. Seems fitting.

I love how I can wake up every morning knowing that my ideology hasn’t killed anyone, and certainly no one reading this, right now. Dan Bongino and Laura Ingraham certainly can’t say that. I honestly don’t know how they sleep at night. 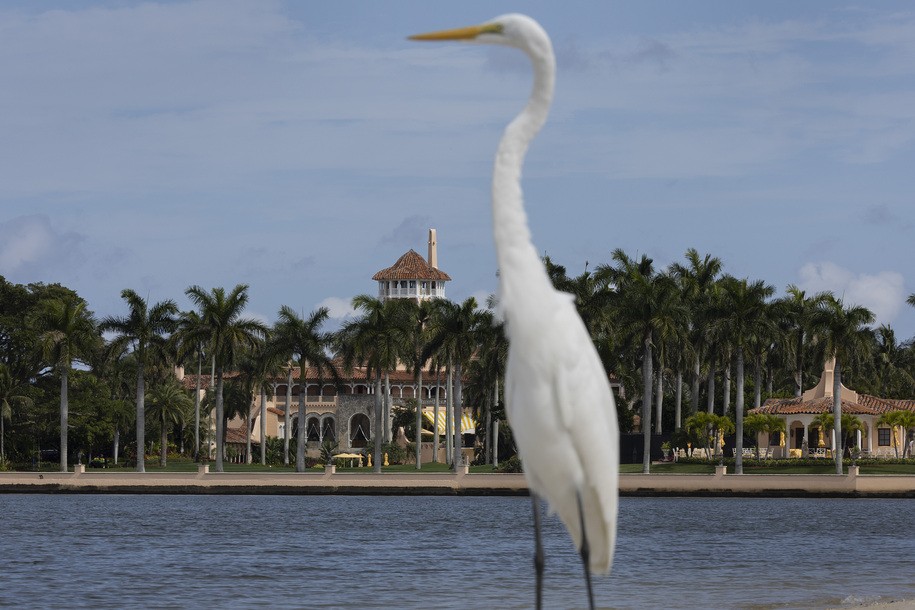 Abbreviated Pundit Roundup: Not even the tiniest of violins 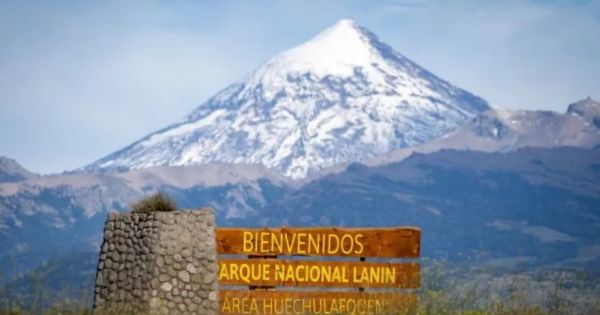 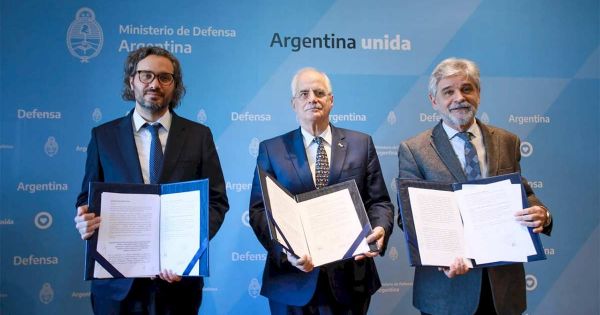 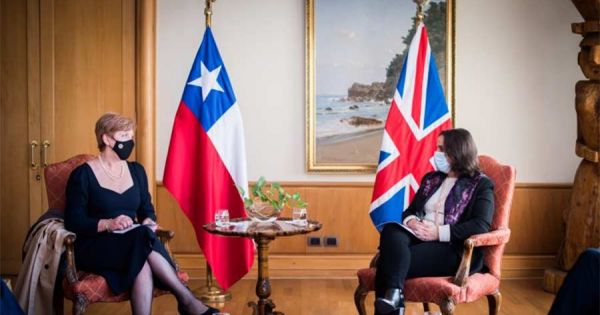 After classmate died by suicide, Alberta teen wants everyone to learn signs of crisis | Globalnews.ca
September 7, 2021

After classmate died by suicide, Alberta teen wants everyone to learn signs of crisis | Globalnews.ca