Abbott last summer issued a so-called “emergency” declaration that earned the support of at least 10 287(g) participating counties, the ACLU said. At least one 287(g) participating county, Galveston County, is also actively involved in the Operation Lone Star scheme that has detained migrants for months without any formal charges in violation of state law. Funny how quickly some of the law and order types ignore law and order if it means making some hell for immigrants.

In Florida, “DeSantis issued his own call for local law enforcement to go to border states, and at least 10 287(g)-participating sheriffs in Florida pledged to send deputies to the U.S.-Mexico border or otherwise assist in the effort,” the report said. What does Florida have to do with Texas? Nothing, just like what the National Guard members deployed by Abbott do at the southern border: a whole lot of nothing.

The report further notes that more than 40 287(g) participating sheriffs signed onto an April 2021 letter rife with anti-immigrant rhetoric, including inflammatory shit like “criminal illegal alien violence.” The ACLU said the letter warned that until Biden administration policies “move in the right direction” (meaning more violent stances, because apparently blocking asylum-seekers in violation of U.S. law isn’t bad enough), sheriffs’ offices “will continue to uphold our oaths, enforce our sovereign authorities, fight for public safety, and keep our promises to the American people who have placed their trust in us.”

“Taken together, this language amounts to a warning that the signatory sheriffs will defy the Biden administration’s immigration reforms (both perceived and actual) in favor of undefined ‘sovereign authorities,’” the ACLU said.

In its recommendations, the ACLU said the Biden administration should end the program entirely, beginning with the more than 50 agencies identified as having particularly egregious records. It should start with those 50 agreements but not end with those 50 agreements, because why should the Biden administration keep funding an ICE program that’s actively working against the president’s stated goal of a more humane immigration system?

“The Biden administration should not be providing training and other resources—and delegating federal immigration authority — to sheriffs who blatantly seek to preserve Trump’s anti-immigrant legacy and preserve some of the most draconian, anti-human rights policies and practices in recent U.S. history,” the report said. Click here to send the president a message urging him to end ICE’s harmful 287(g) program.

Hertz will rent you a Mustang with more than 900 horsepower 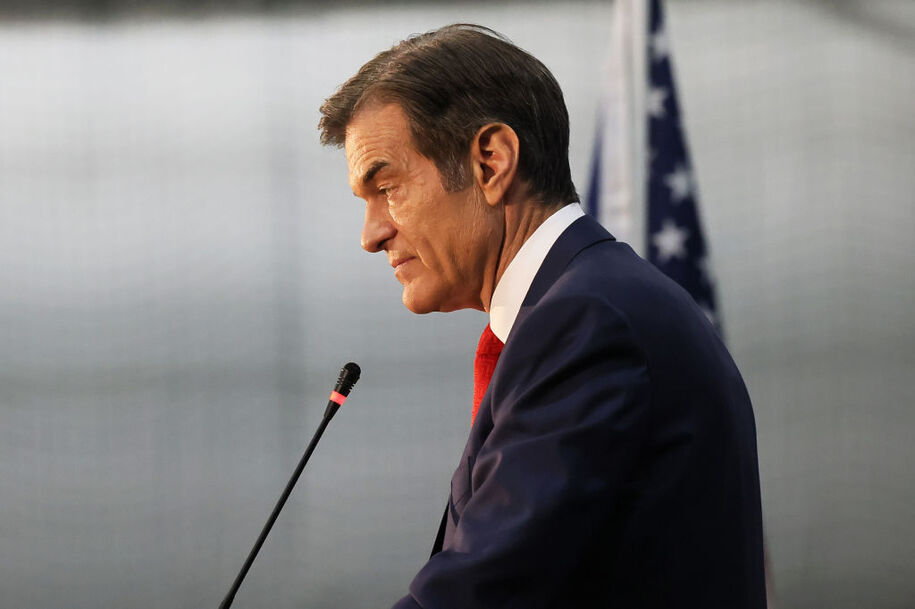 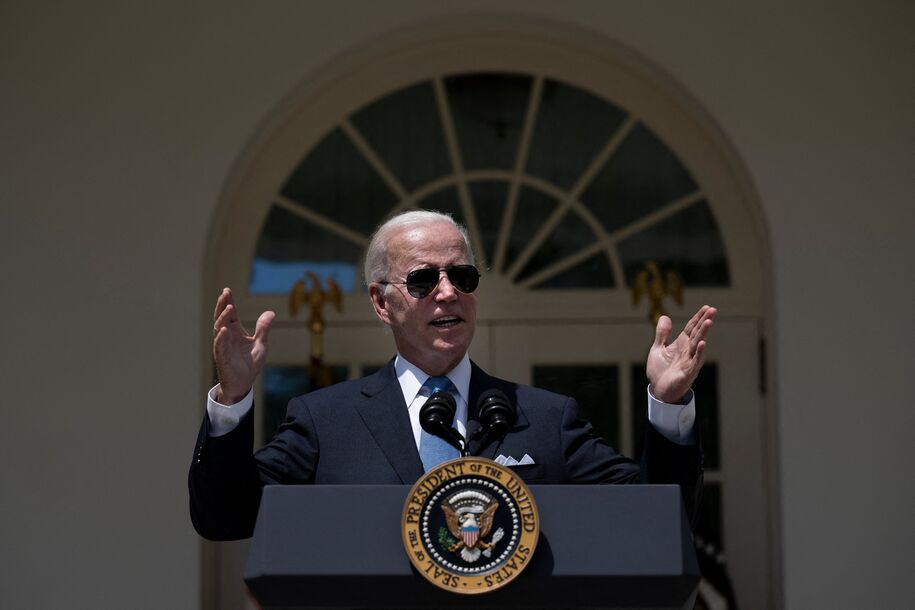 Caribbean News – These Caribbean Americans Are On The Ballot This November 3rd
October 30, 2020