The three people charged in the conspiracy all knew each other online before Jan. 6, met up at the Stop the Steal rally before the siege, and then traveled together to the Capitol, split apart somewhat while participating in the exterior attack, and then joined back up once inside the building. From there, the three of them ransacked at least one congressional office. They are:

Badalian had not been previously identified or charged. Both Bisignano and Rodriguez were already under indictment for their actions on Jan. 6, charged with obstructing Congress and a variety of other assault- and vandalism-related charges. Bisignano was granted conditional release back to her Beverly Hills home. Rodriguez, who was arrested in March after a HuffPost investigation revealed his identity as Fanone’s attacker, has remained in jail since.

Bisignano had already achieved viral notoriety even before the insurrection after a video released in December 2020 showed her spewing homophobic epithets and COVID denialism. Her business subsequently experienced an appropriately harsh backlash on social media. As Marcy Wheeler has reported, Bisignano has been working out a plea bargain with prosecutors that is part of a cooperation agreement, which was confirmed in this week’s indictment.

The three of them apparently met on a Telegram channel called “Patriots 45 MAGA Gang,” where they shared Trump-related conspiracy theories and agreed that action needed to be taken to prevent Trump from being unseated as president. “We gotta go handle this shit in DC so the crooked politicians don’t have an army of thugs threatening violence to back their malevolent cabal ways,” wrote Badalian in one thread.

“We are taking this shit back,” Badalian wrote in another thread. “Yeah, absolutely, yes,” Rodriguez replied.

In other conversations, Rodriguez told his cohorts that he would “assassinate Joe Biden” if he got the chance and “would rather die than live under a Biden administration.” On Dec. 29, Rodriguez posted: “Congress can hang. I’ll do it. Please let us get these people dear God.”

The trio gathered weapons and gear—a stun gun, pepper spray, gas masks, and walkie-talkies—in the weeks before Jan. 6. Badalian and Rodriguez traveled together from California, and “joined a caravan” in Kentucky on Jan. 5 headed to the Stop the Steal event, setting up caravan communications with a radio app on cellphones.

When they arrived in Washington, Rodriguez texted his cohorts on Telegram: “There will be blood. Welcome to the revolution.”

All three, the evidence shows, played leading roles in assaulting police at the Capitol barricades, as well as in assisting the mob’s entry into the building through broken windows.

Ironically, two days after the Capitol siege, two of them went on the conspiracist Infowars program War Room with Owen Shroyer and claimed that “antifa” was responsible for heightening the violence and breaking windows. Badalian—using the nom de plume “Turbo”—and Bisignano, who just went by “Gina,” both used Bisignano’s video to show that members of the crowd had claimed that rioters wearing Trump gear and breaking windows were actually “antifa” activists in disguise, and they had tried to prevent them from attacking the Capitol.

During the interview, Bisignano accidentally blew Badalian’s cover by referring to him as “Ed.” (Both men then went to Bisignano’s home two days later, helped her destroy evidence, and warned her not to use their real names again.) That clue apparently helped investigators identify him eventually, and it is mentioned in the indictment.

But the episode also provides a window into how Alex Jones’ Infowars conspiracy mill is nothing more than a platform for people to go on air and just brazenly lie to the world. Because that is what both “Turbo” and “Gina” proceeded to do.

Badalian told Schroyer that the people smashing windows in the Capitol made him angry because “that’s like a symbol of America to me.” He thought their ranks had been “infiltrated.” When he grabbed the man, others asked him why he had, and he said he told them: “We’re not here to smash the building! We’re not here to destroy the property! We’re here for the traitors!”

He then claimed that it became “a wild situation after antifa escalated—with the cops.”

Bisignano claimed that she began taking footage from her perch on the same arched window then “so that we would have proof that they were breaking windows and being violent.” She said “it was obvious they were not Trump supporters even though it said Trump on his helmet.”

She also claimed she had urged everyone to go home. “I even said, ‘Guys, we gotta go, Trump’s said all Patriots need to go home.’ And some of the people left, and some people are like, ‘We don’t believe it. We don’t believe Trump really tweeted that.’ I was just like, it’s not worth risking your life. Violence isn’t the answer. I was just begging them to stop.”

She concluded: “We were clearly there for a peaceful march. And a lot of the people that infiltrated that crowd obviously were not there for that.”

The reality of the trio’s vitriolic violence on Jan. 6, however, is laid bare in their respective indictments. Bisignano in particular played a leading role in whipping the mob into a frenzy, her mindset evident in texts she sent—one, from the Ellipsis, urging another person to “roll in force” to the Capitol, while another sent from the Capitol steps exulting that “the battle has begun.”

She and Rodriguez battled with police at entryways, during which Rodrguez hurled a flagpole and discharged a fire extinguisher at officers. Bisignano told the police: “Liberty or death, gentlemen!”

Once on the window ledge, Bisignano can be seen encouraging another insurrectionist bashing the window that had been previously hammered by the man Badalian had pulled away in the Infowars video. She yelled encouragement to other rioters: “Hold the line, gentlemen! Don’t surrender! Fight for Trump!” “Push forward, Patriots! If you are gonna die, let it be on Capitol Hill!”

After the window was broken, she climbed through the opening and into the Capitol, followed by Rodriguez and Badalian.

Badalian’s claim that antifa was responsible for the Jan. 6 violence is also belied by a text he had sent earlier in the day, as they were marching toward the Capitol: “We don’t want to fight antifa lol we want to arrest traitors,” he said.

Their supposed reverence for the Capitol is similarly belied by the actions they took once inside. The trio found themselves in a congressional office suite, so after Rodriguez announced they should look for “intel,” he and Bisignano began rifling through bags and papers. Rodriguez eventually made off with an emergency escape hood he found in the office.

5 bold predictions for Cowboys against Saints 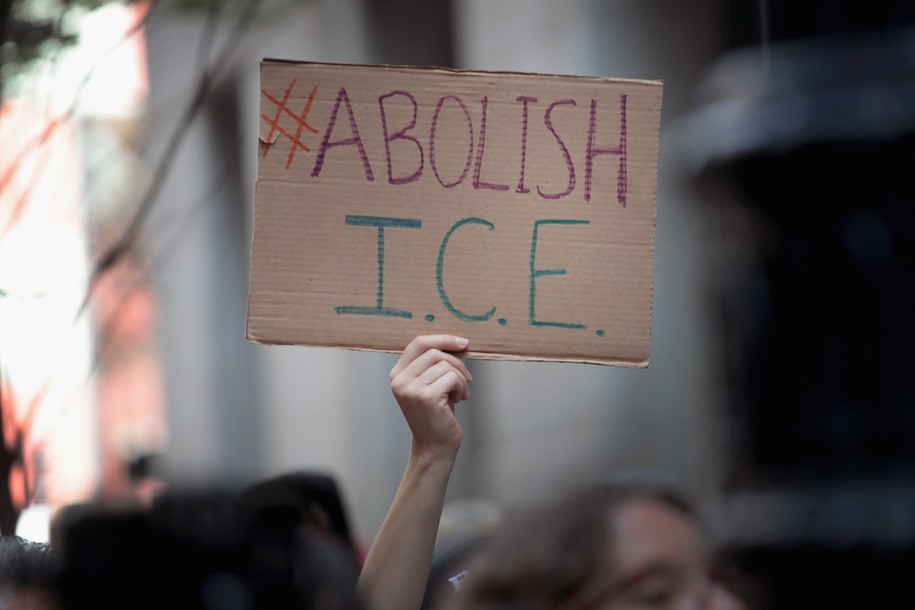 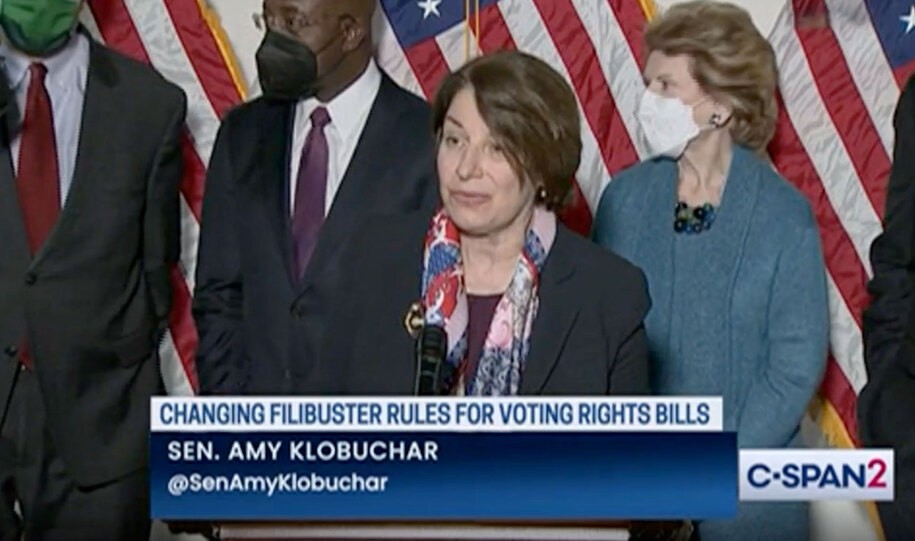 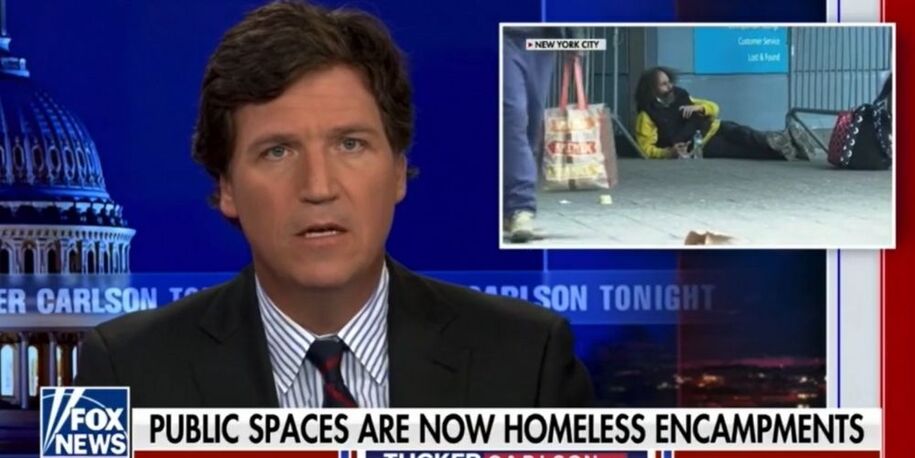 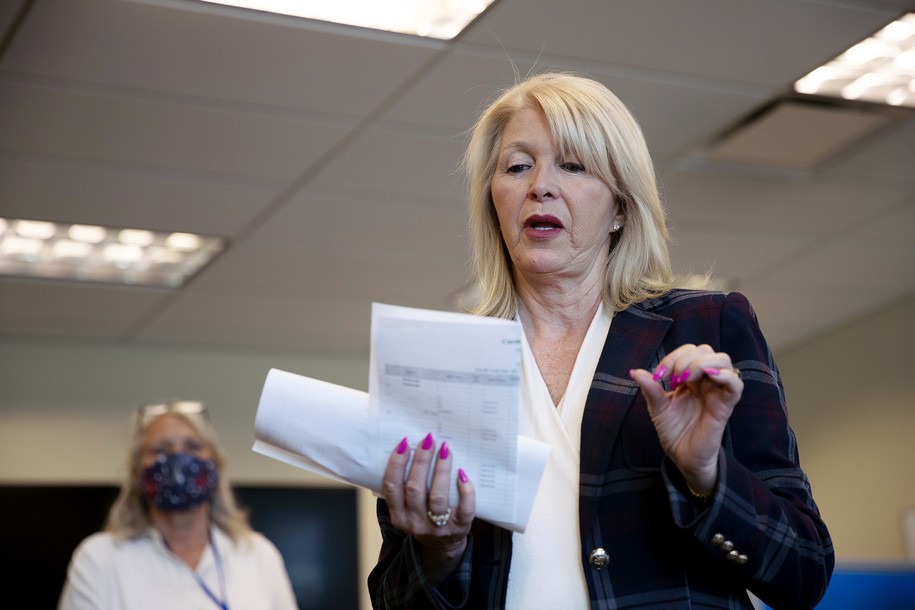 Wing Girl Secrets – How to Bring Out Her the Wild Side |