A new memoir from former chief of staff Mark Meadows admits what many suspected all along—Donald Trump tested positive for COVID-19 before his first debate with Joe Biden in 2020. Then Trump lied about that result, got on a stage with Biden, and continued to downplay the pandemic, even as he was exposing everyone in the room to the virus he was carrying.

According to The Guardian, Trump tested positive on September 26, 2020 a full three days before the debate. And a day before he met with Gold Star families to talk about “the value of sacrifice.”  Following that first result, he took another test on board Air Force One, got a negative result, and carried on without ever telling anyone about his positive result.

Trump didn’t tell anyone about the positive test when he lectured those military families on “the value of sacrifice.” He told the officials at the debate about the negative test, but didn’t mention the positive test. Two days later, he stood behind a White House podium and delivered a speech in which he said “the end of the pandemic is in sight.”

Then, at 1 AM on Friday, Oct. 2, 2020, Donald Trump tweeted that both he and Melania Trump had tested positive for COVID-19. 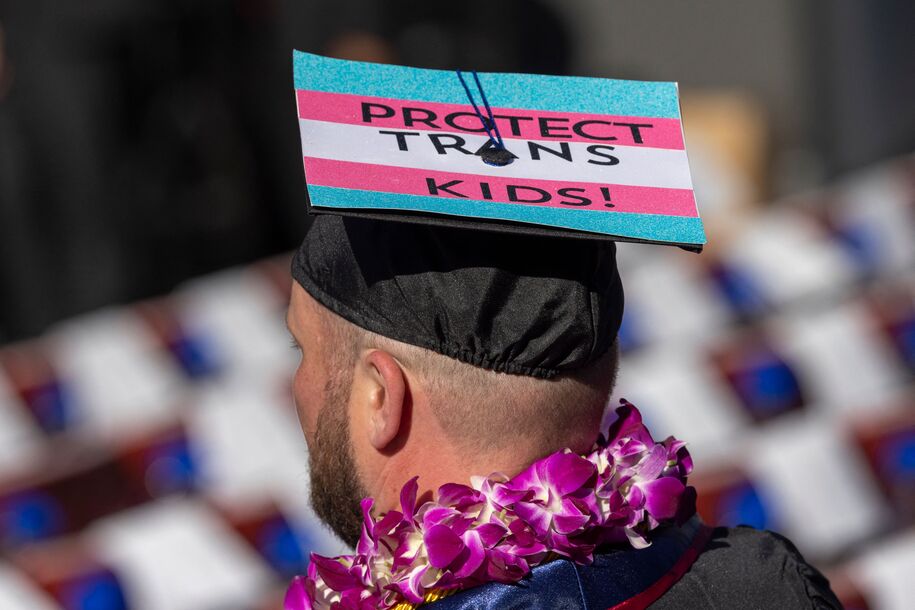 Trans girls can technically play sports in Utah, but they’ll need to be evaluated by a panel first 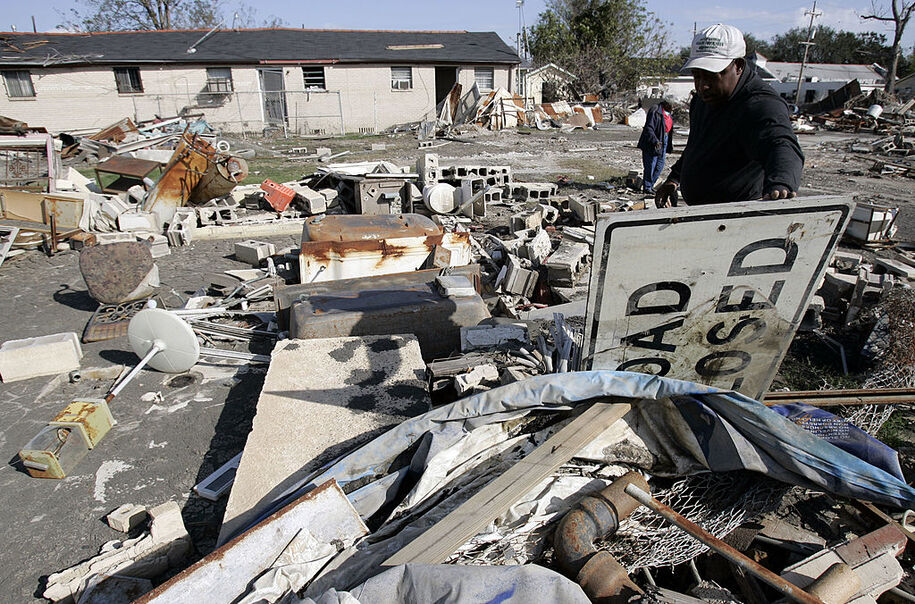 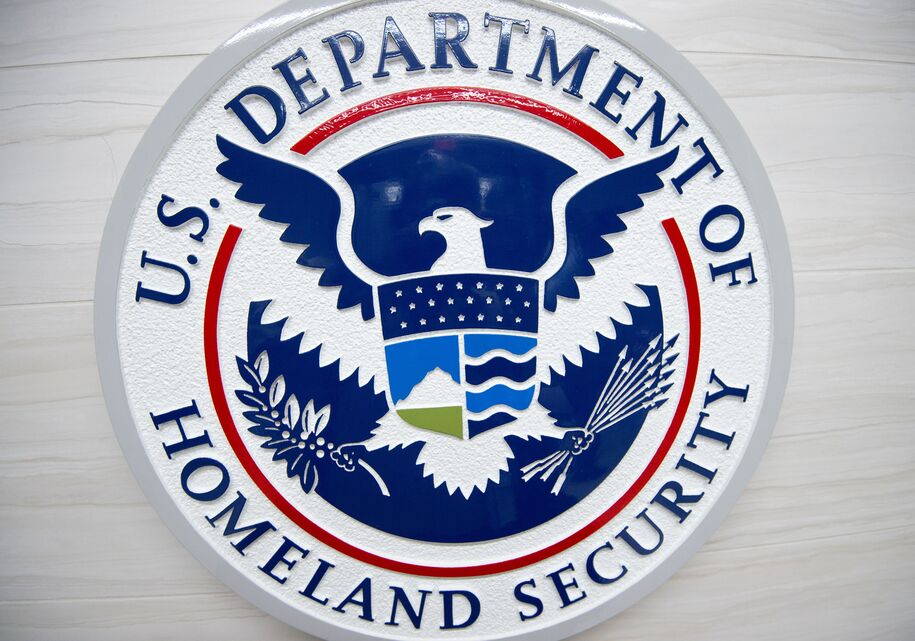 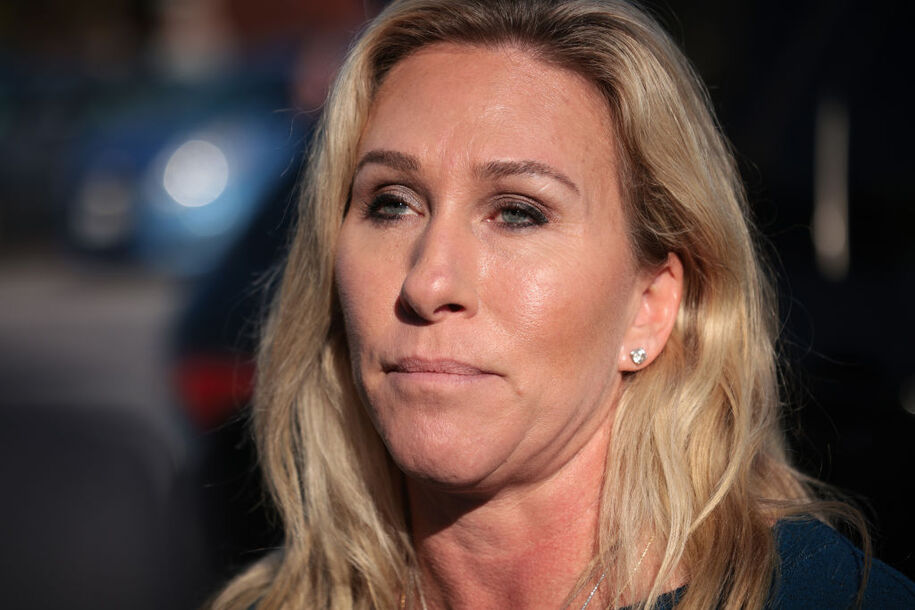