The real estate technology company that specializes in empowering sellers to move before they sell will be partnering with Los Angeles’s The Agency to facilitate its services in what is now its most prominent market and the nation’s second largest housing market.

The company is now operating in 18 markets in seven states. Agents in The Agency’s Scottsdale, Arizona, and South Florida offices will also be eligible to facilitate a Knock Home Swap.

As part of Knock Home Swap, sellers are eligible for an interest-free bridge loan of now up to $250,000, increased from $200,000. The loan helps cover pre-market concierge services for home preparation and repairs, a down payment advance on the new property and up to six months of mortgage payments on the home being sold. Ninety percent of Knock homes sell in 90 days or less.

Mauricio Umansky, CEO and founder of The Agency, and an Inman contributor, said that Knock’s presence in the LA market could become an equalizer for families throughout the City of Angels who are in the market for homes under $2 million.

“Buyers in Los Angeles are competing in a market where aggressive deal terms, bidding wars, and homes snapped up hours after they hit the market are par for the course,” he said. “We believe Knock Home Swap will be a great tool for our clients in Los Angeles, Scottsdale and South Florida.”

Agents who want to offer Home Swap to clients undergo training with Knock, which can usually be completed in a few hours.

The Red Paper, The Agency’s 2020 Annual Report, stated that competition for homes under $2 million was at an all-time high and that homes were selling 21 days faster on average than in 2019. 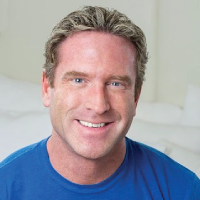 Traditionally, home offers fare much better when not contingent on the sale of the buyer’s current home, a problem Knock Home Swap solves. Consumers are able make non-contingent cash-equivalent offers in conjunction with the confidence of an available down payment as part of the bridge loan.

Have a technology product you would like to discuss? Email Craig Rowe

Letters to the Editor: Why prosecutors are absolutely essential at parole hearings

Letters to the Editor: This is what makes peace between the Israelis and Palestinians impossible 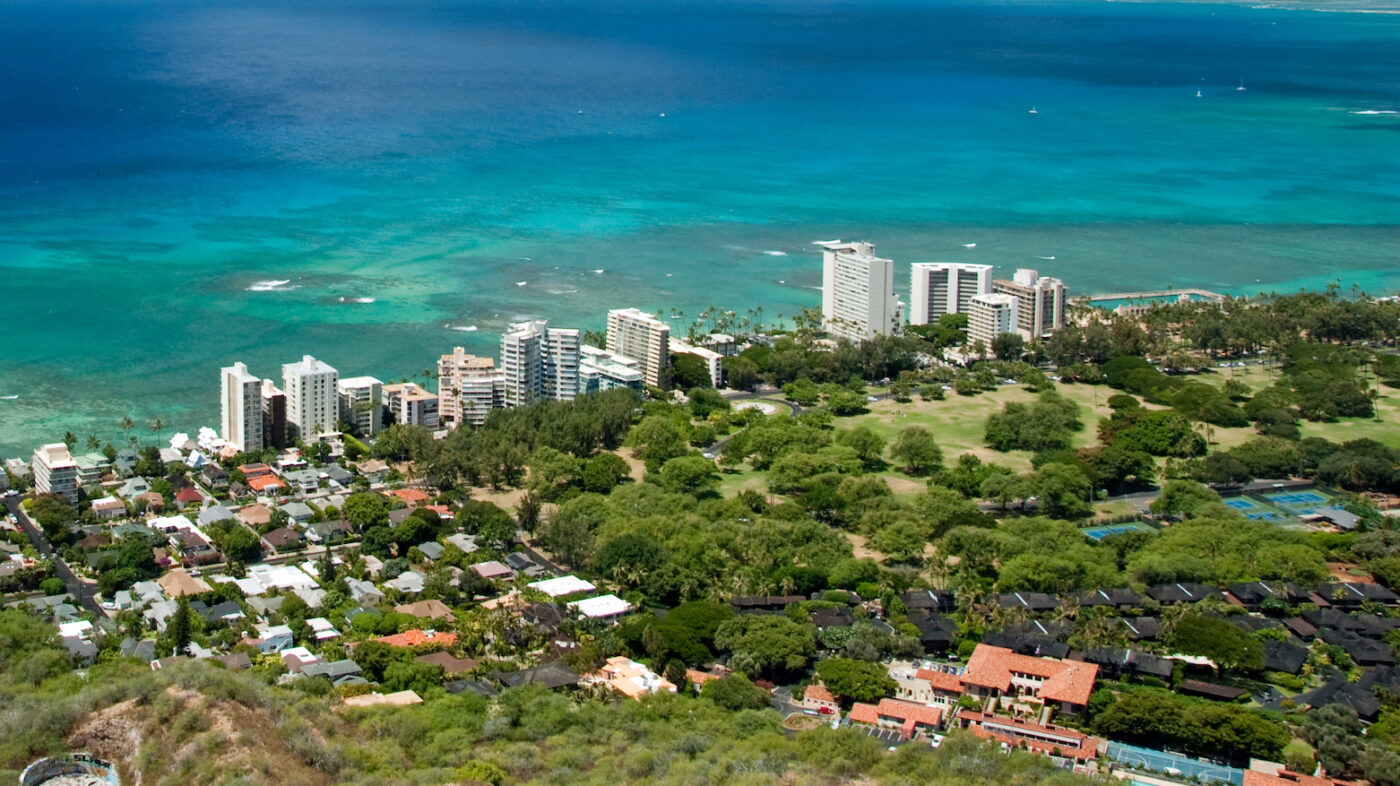 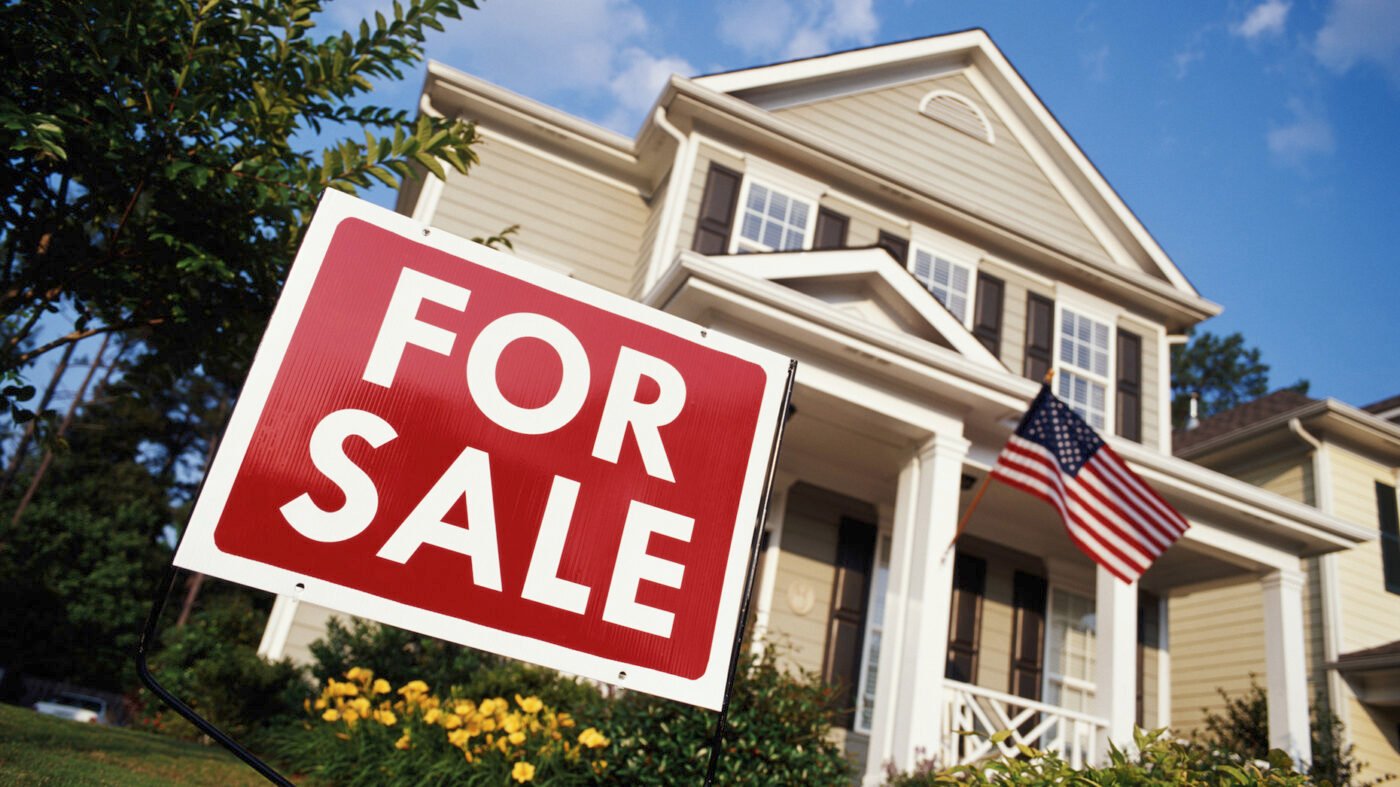 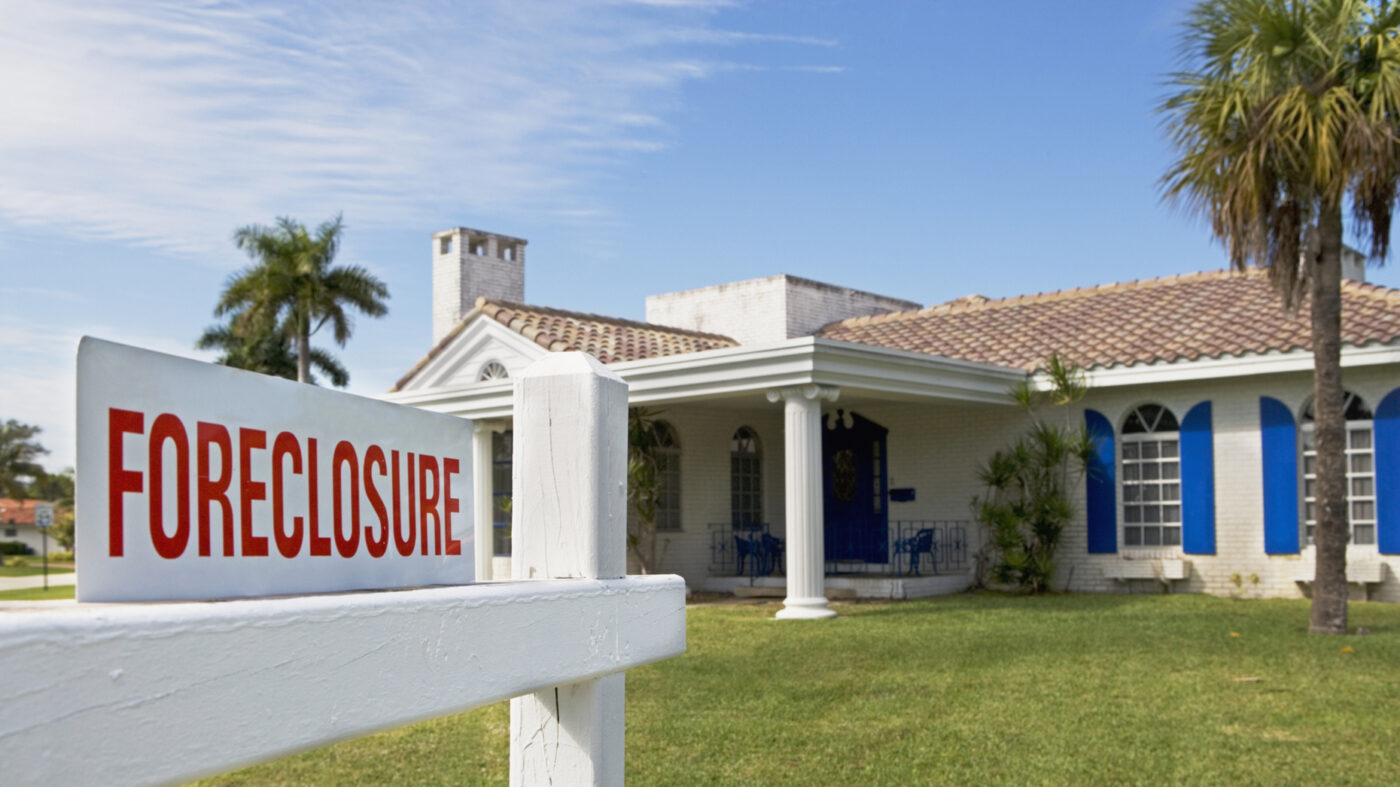 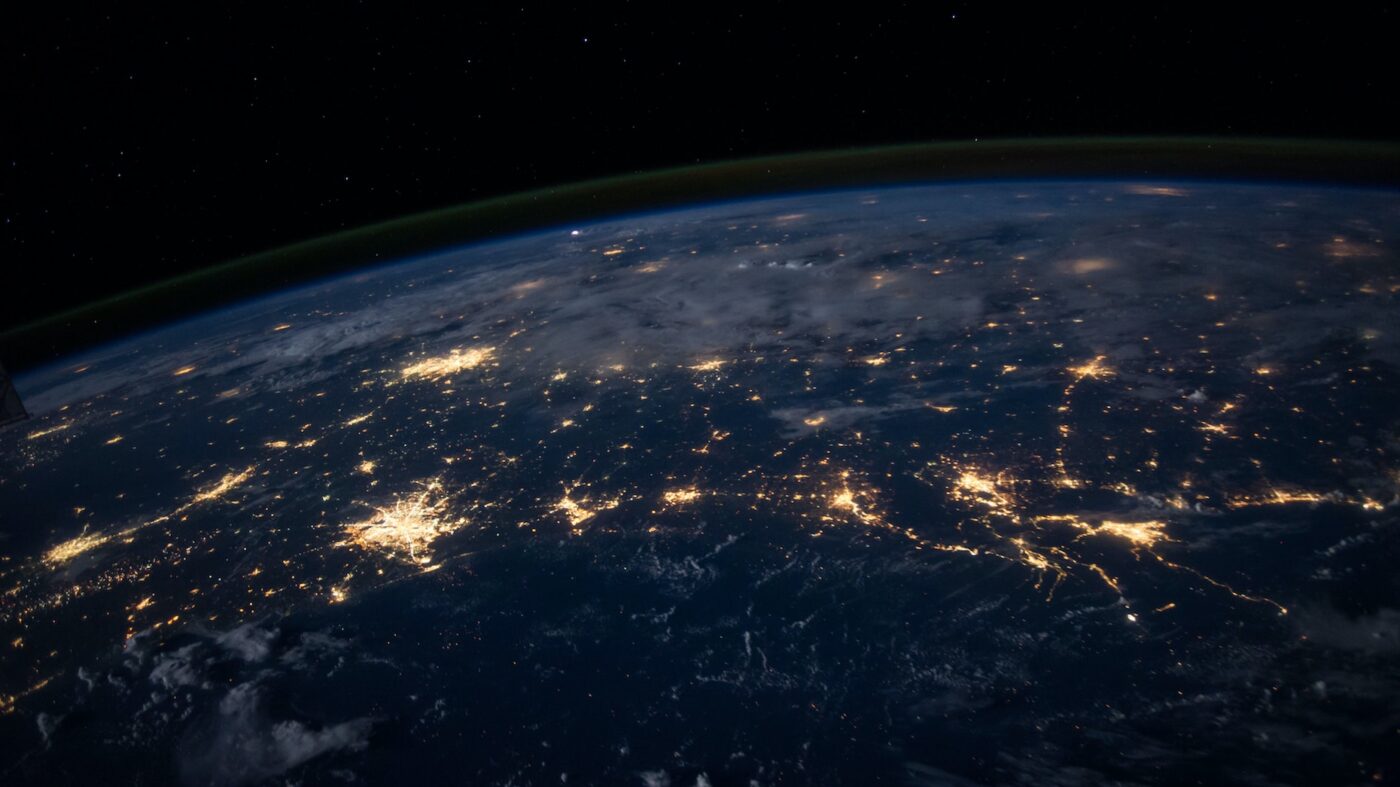 Anitta, ‘The Girl From Rio,’ on Interpolating the Classic ‘Ipanema’ Melody for a U.S. Pop Breakthrough
59 mins ago