After seven weeks of consecutive increases in mortgage rates, Freddie Mac’s most recent survey shows a decrease, giving borrowers the chance to refinance.

Mortgage interest rates dropped for the first time after nearly two months of upward momentum, giving some borrowers who haven’t yet done so the opportunity to refinance.

The average 30-year fixed rate mortgage dropped to 3.13 percent for the week ending Apr. 8, 2021, according to the latest Primary Mortgage Market Survey from Freddie Mac. This is down five basis points from 3.18 percent last week, and down from 3.33 percent last year.

“After moving up for seven consecutive weeks, mortgage rates have dropped due to the recent, modest decline of U.S. Treasury yields,” Freddie Mac Chief Economist Sam Khater said in a statement. “As the economy recovers, it should experience a strong rebound in the labor market. Combined, these positive signals will continue to bolster purchase demand. The drop in rates creates yet another opportunity for those who have not refinanced to take a look at the possibility.”

The average rate for a 15-year fixed-rate mortgage also dropped from 2.45 percent last week to 2.42 percent. This is down from 2.77 percent last year.

On the other hand, the five-year Treasury-indexed hybrid adjustable-rate mortgage increased to 2.92 percent, up from 2.84 percent. This was still down from last year, when it averaged 3.4 percent.

However, some experts also hoped that these rising rates would cool rapidly rising home prices, which are currently growing at their fastest rate since 2006. And while rates are still expected to continue rising throughout 2021, this week’s drop could give the housing market another boost in activity. 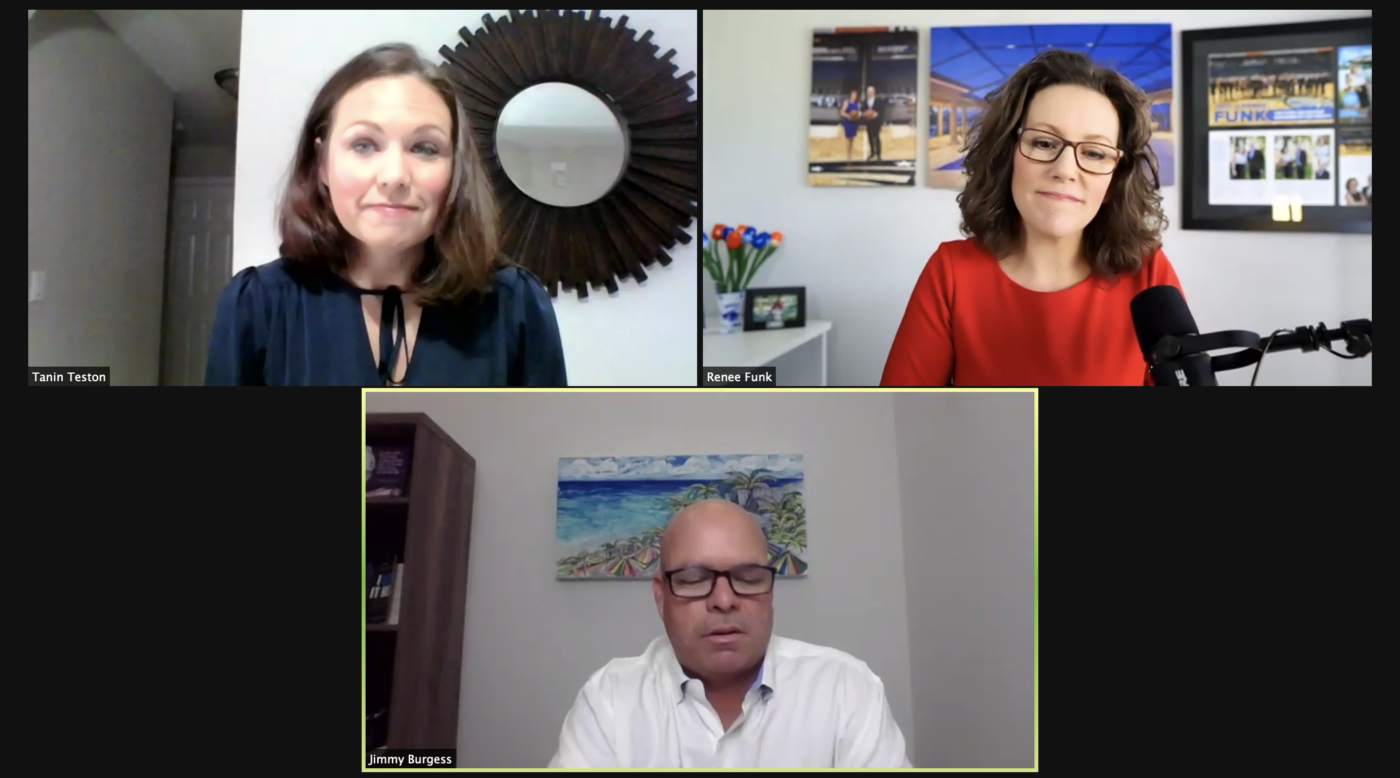 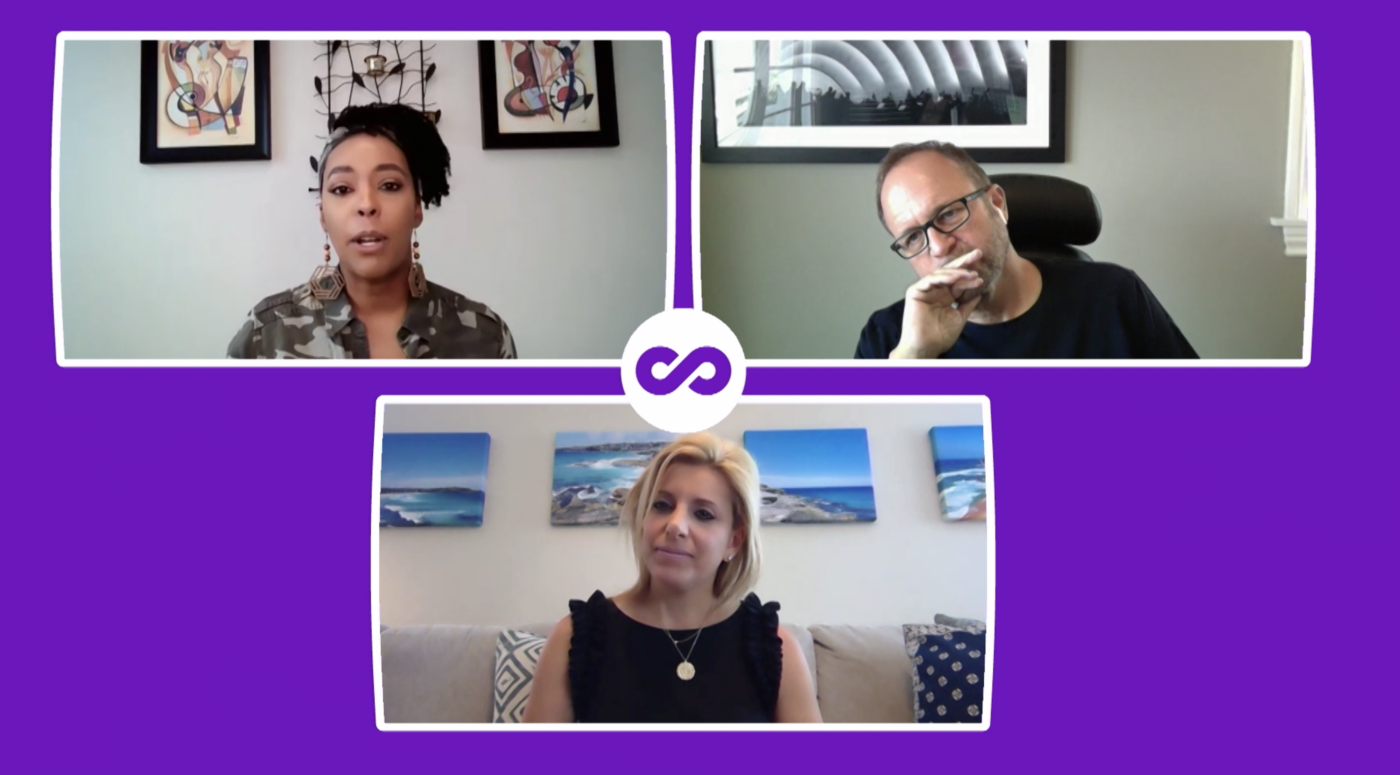 Will people buy homes sight unseen in a post-pandemic world? 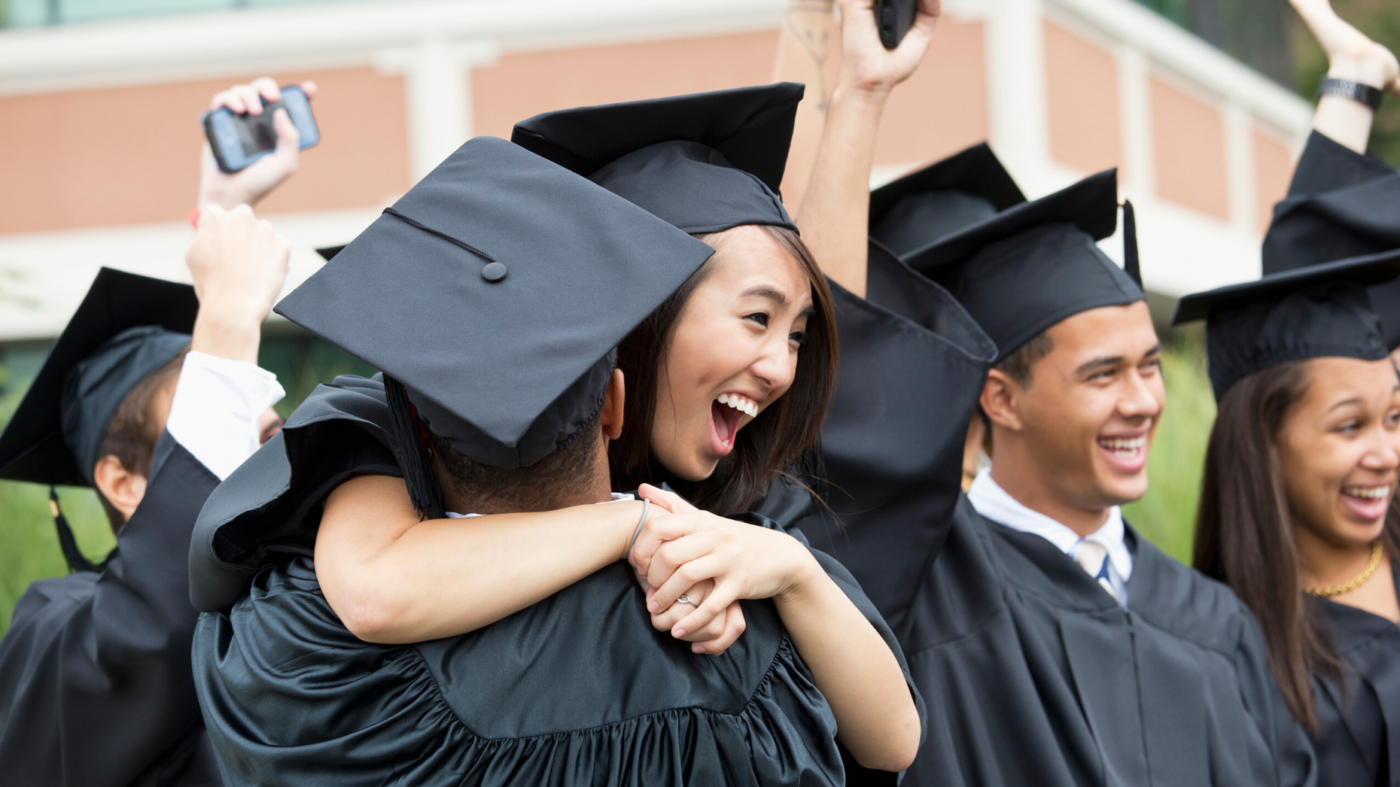 Rocket goes straight to the source for tech talent 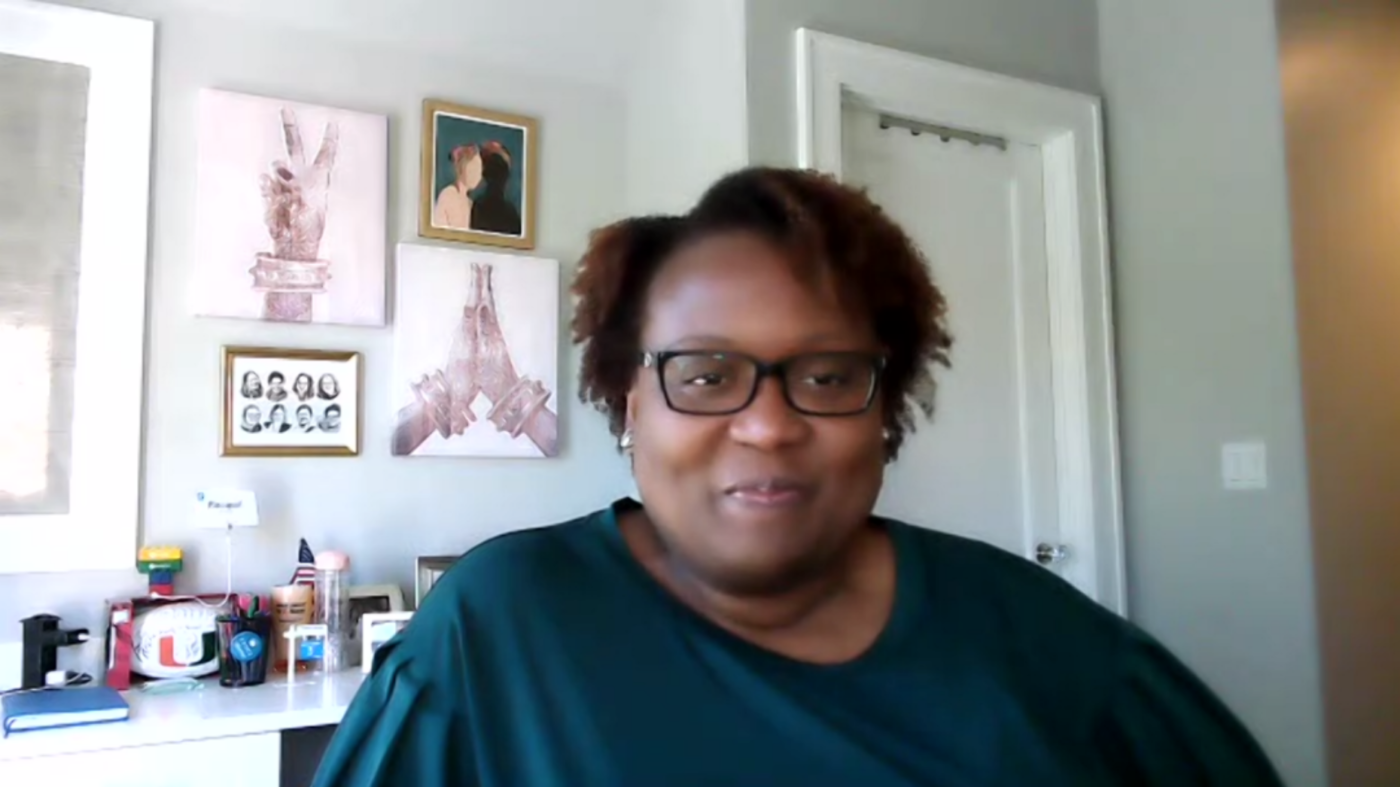