Initial jobless claims for the week ending March 27 rose to 719,000, a number that surpassed the pre-coronavirus record, just one week after filings hit a pandemic low.

New jobless claims took a surprising leap last week, according to data released on Thursday by the U.S. Department of Labor.

Initial jobless claims for the week ending March 27 rose to 719,000, a number that surpassed the pre-coronavirus record. The week prior, the revised total of jobless claims was 658,000 filings, a pandemic low. Economists had expected this most recent data to only hit about 680,000 filings.

Meanwhile, continuing claims for the week ending March 20 were 3.794 million, compared to the 3.750 million expected and 3.870 million seen the previous week.

With more and more Americans getting vaccinated (several states made announcements last week that they’d be opening up eligibility to more residents), the higher jobless numbers were unexpected.

“This is a bit disappointing, given the sharp drop in Google searches for ‘file for unemployment’ last week, but note that last week’s claims were revised down to 658K from 684K,” Ian Shepherdson, chief economist at Pantheon Macroeconomics, told Yahoo Finance. “Taking the two weeks together it’s clear that the trend in claims is falling. We expect a sustained sharp decline in the second quarter as the economy reopens, making it easier for businesses under financial stress to hold onto employees.”

Still, the Bureau of Labor Statistics’ employment report, which will be released on Friday, will create a more well-rounded picture of unemployment at-large. 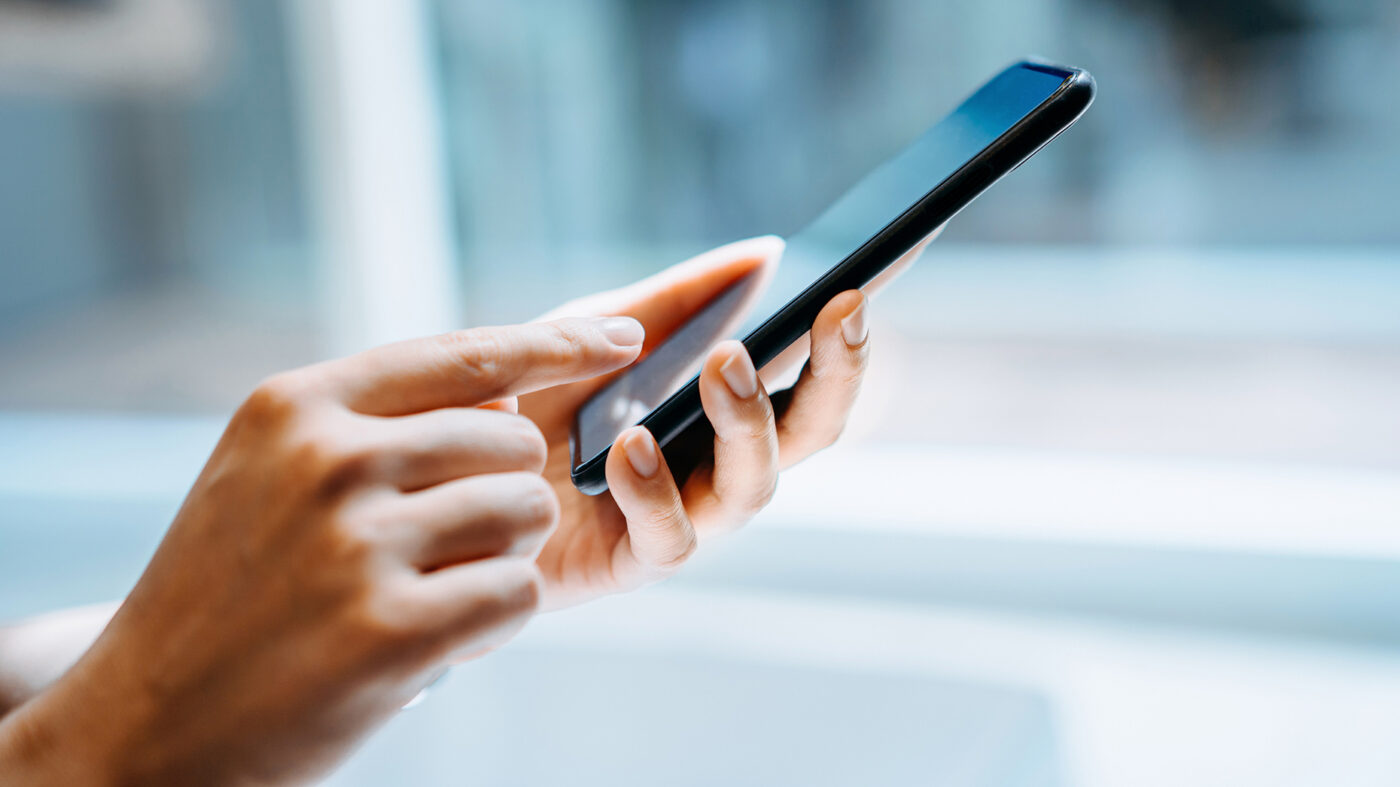 Be an off-market pro: 10 tips to find hidden inventory 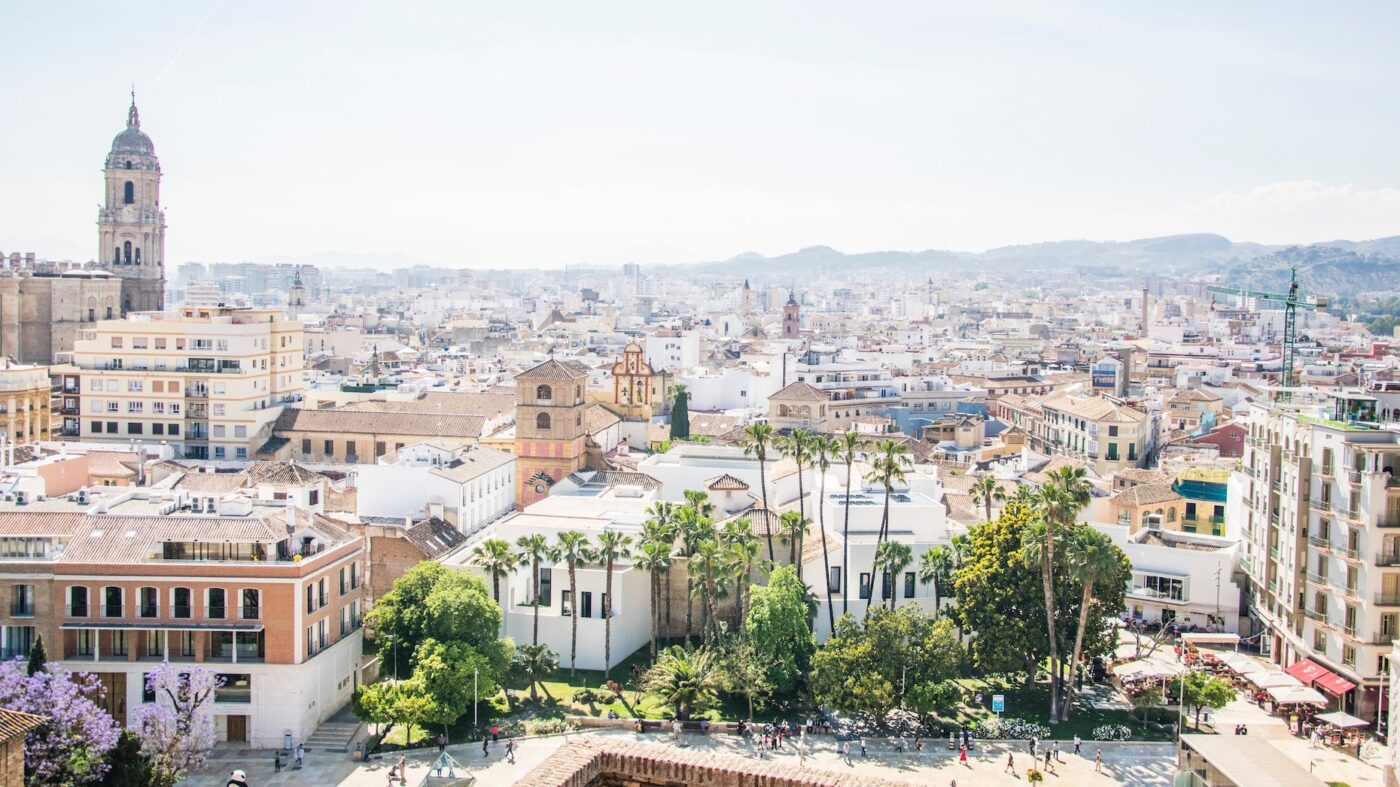 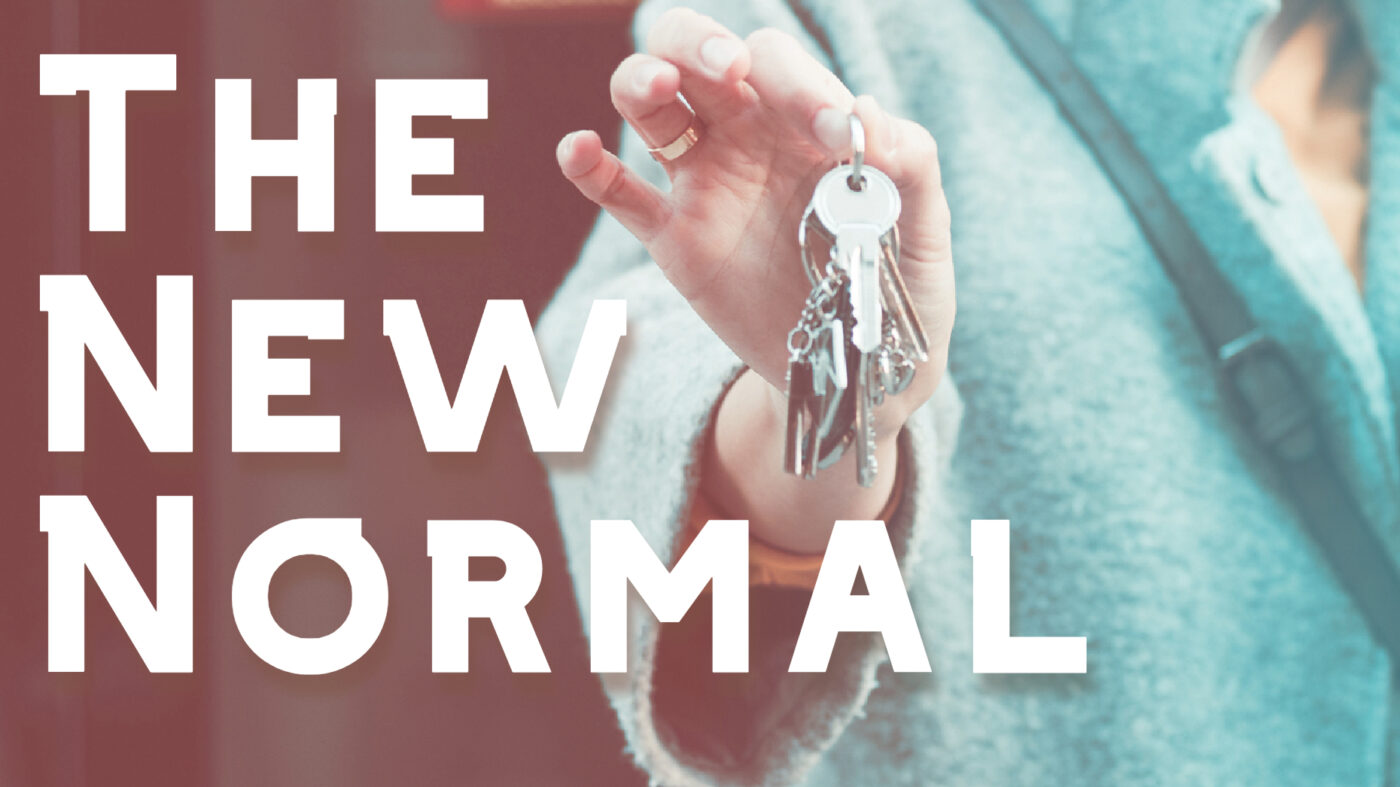 Imagining the frictionless transaction of the future

Watch the Xbox and Bethesda E3 showcase with us at 12:40PM ET | Engadget
24 mins ago

Box Office: ‘In the Heights’ Disappoints With $11 Million Opening Weekend
48 mins ago