A British music festival has been linked to almost 5,000 cases of Covid-19, becoming one of the biggest superspreader events in the world this year.

As reported in The Guardian and the BBC, the “Boardmasters” surf and music festival held in Newquay, England between the 11th and 15th of August has since resulted in 4,700 people testing positive for Covid-19, although some experts have estimated the true number of people testing positive linked to the event could be much higher. The cases were either attendees at the festival or otherwise linked to the event and around three-quarters are in people aged between 16-21. 800 of people who tested positive live locally, with clusters of cases linked to the festival now being reported all over the country as attendees returned from the event.

Masks were encouraged, but not enforced and the festival Covid-19 policy required attendees to present evidence of one of the following before entry: a negative lateral flow test result within 24 hours of entrance, proof of both Covid-19 vaccines or proof of natural immunity via proof of a Covid-19 PCR positive test within 180 days of the event (but not within 10 days).Attendees were also asked to take another lateral flow test during the event and log results on the app and anyone who had a positive test was asked to leave the festival. Over 450 people were reportedly either refused initial entry because they failed to provide this proof, or asked to leave mid-festival.

Although it is possible that transmission occurred not only within the festival grounds, for example on transport to and from the event, music festivals during the pandemic are quickly becoming common superspreading events. Over 1,000 people tested positive after a Dutch music festival in July, despite having similar proof requirements to the U.K. festival.

Although the local council authorities considered cancelling the festival, seemingly they decided against this and the festival took place at a time where the U.K. has very high case numbers of Covid-19. Despite averaging over 30,000 cases and 100 deaths per day currently, almost all of the highly transmissible Delta SARS-CoV2 variant, the U.K. has largely lifted the majority of public health measures to control the pandemic, such as requiring masks in indoor or crowded spaces or having capacity limits on events such as festivals.

Vaccination uptake is high, with 77% of people over the age of 16 in the U.K. having had both doses of a Covid-19 vaccine, however younger people are the least vaccinated age group and as of the most recent published data on 15th of August, only 30% of 18-24 year olds in England had received two doses.

Superspreading events are a key driver of the pandemic worldwide and the U.S. is currently bracing itself for the results of two of it’s own large festivals in recent weeks as case numbers surge upwards throughout the country. The Sturgis motorcycle rally which ended just over a week ago has already resulted in a tripling of Covid-19 hospitalizations in South Dakota, bringing it to it’s highest point during the pandemic so far.

Lollapalooza in Chicago from July 29th to August 1st has reported over 200 cases so far potentially linked to the festival, but local health officials have claimed that enough time has elapsed to declare the event was not a superspreader event. With 385,000 attendees during the festival, if the true number of positives linked to the event is genuinely around 200, they may be right.

Perhaps it might be worth considering that large festivals with closely crowded together, unmasked people are not be the best idea in places with high case numbers of the highly-transmissible Delta variant.

The truth about how much Delta is hurting the US economy

Will FDA Approval Increase Covid-19 Vaccination? That Depends On These 3 Things 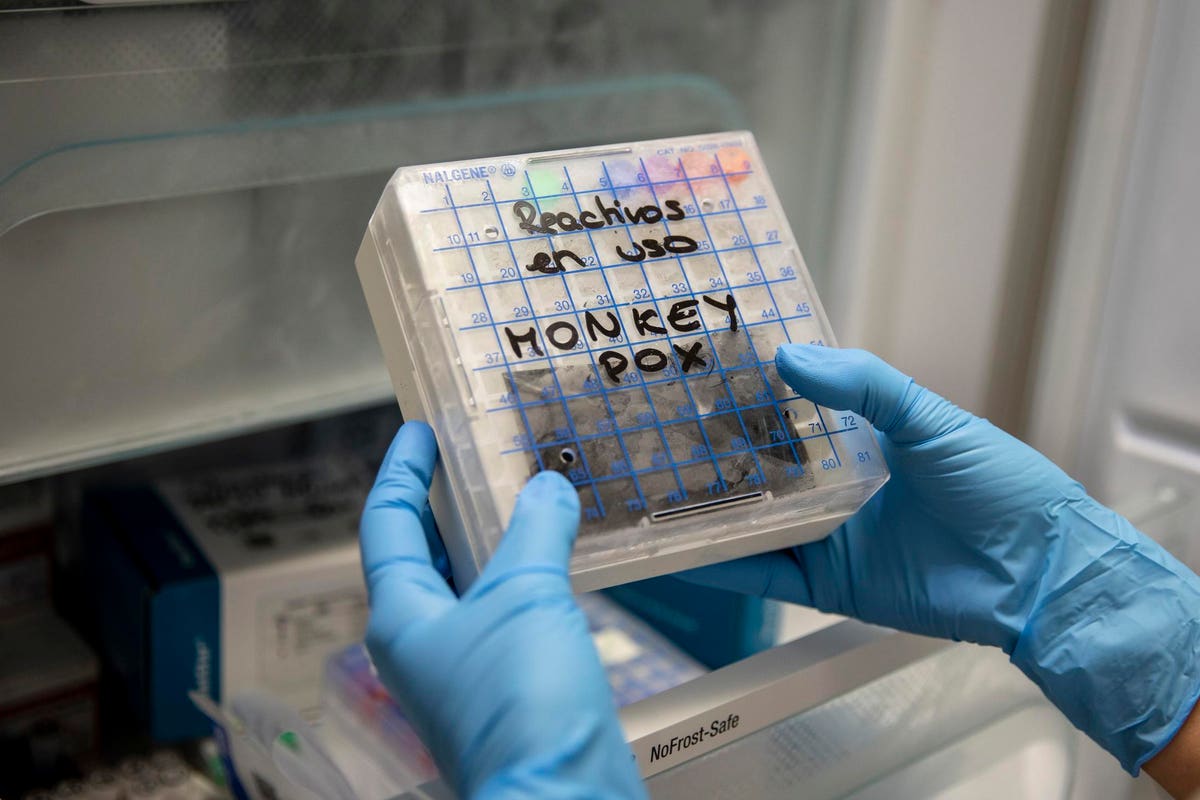 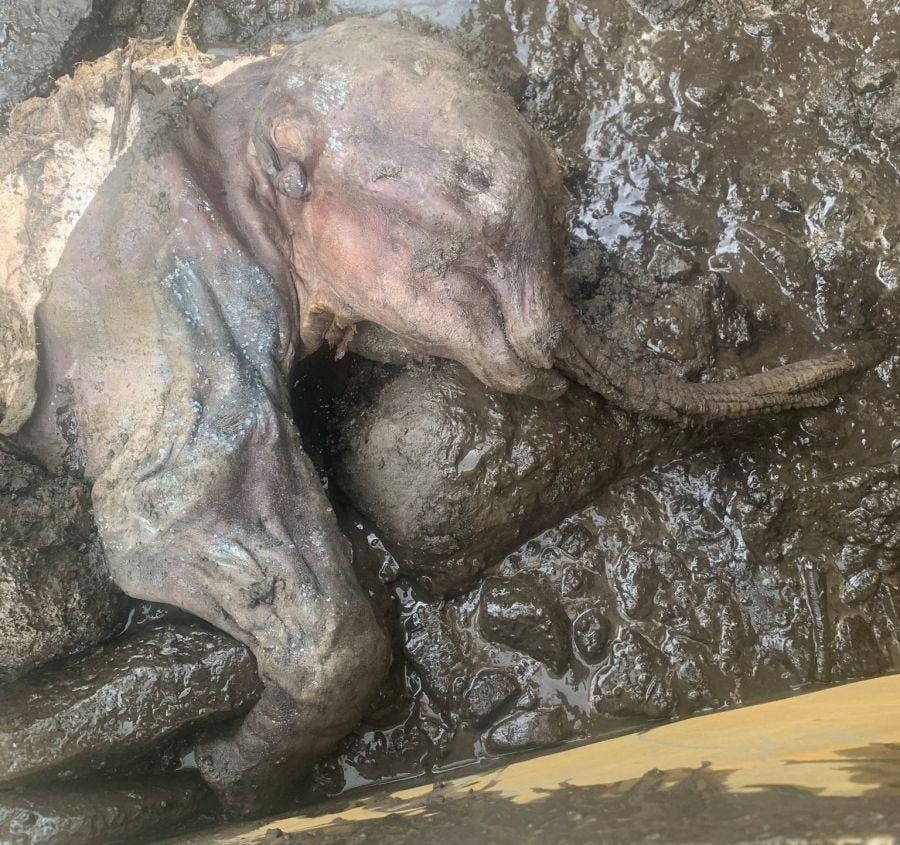 Watch bobcats, bears, and even birds use fallen logs as bridges

Police investigating after man reportedly chased others with gun over weekend | Globalnews.ca