With the legality of surgical abortions threatened in Texas and Mississippi and with Roe v. Wade under new scrutiny by the United States Supreme Court, some supporters of women’s reproductive autonomy have set their hopes on abortions that are induced with pharmaceuticals. However, the Food and Drug Administration (FDA) has never made it easy for women to obtain mifepristone (aka RU-486), which is the gold standard “abortion pill.” Due to the stress that the COVID-19 pandemic has placed on healthcare in the United States, the FDA is loosening its restrictions at least temporarily. In a move that may make non-surgical abortions more readily available at least during the COVID-19 pandemic, the FDA has suspended enforcement of one particularly cumbersome aspect of its special mifepristone regulations. Canada has already lifted similar restrictions, and a new University of British Columbia study suggests that the FDA’s adjustment poses no additional risks to women.

Even in light of the FDA’s new stance and the data released by UBC, problems with access to medication abortions remain.

Medication Abortions in the United States

In the United States, mifepristone in combination with misoprostol is the most typical drug regimen for medication abortions.

Mifepristone, trade name Mifeprex, causes a pregnant uterus to shed its lining. In 2000, the FDA approved its use for abortions that are no further along than 70 days. Abortions are the drug’s only approved use.

The other drug, misoprostol, causes enough cramping and bleeding to empty a shedding uterus. Approved by the FDA in 1988, misoprostol has a large handful of trade names and some non-abortion uses.

The two-drug regimen appears safe and effective. A 2015 meta-analysis of data from 20 studies examined records of nearly 34,000 medication abortions. The researchers found the regimen to have successfully terminated roughly 97% of pregnancies that were no more mature than 63 days of gestation. Blood transfusions were necessary for 0.03-0.6% of the women. Only 0.04-0.9% of the women required hospitalization. If those seem like concerning statistics, consider this one: according to a 2017 article in the New England Journal of Medicine, medication abortions using mifepristone are safer, even, than pregnancy and live birth. “To date, 19 deaths have been reported to the FDA among the more than 3 million women in the United States who have used Mifeprex. (Long A, Danco Laboratories: personal communication); the estimated Mifeprex-associated mortality rate is thus 0.00063%. In contrast, the background risk of pregnancy-related death among pregnant women in the United States who do not have abortions and instead proceed to live birth is approximately 0.009%, which is 14 times higher.”

Perhaps because misoprostol has several non-abortion indications, any doctor or qualified healthcare professional can prescribe the drug and any pharmacy can dispense it. For mifepristole, matters have always been different. Until April of 2021, the FDA required that:

In April of 2021, in response to increasing pressure from doctors and medical organizations concerned about the difficulty that women were having getting in-person consultations during the COVID-19 pandemic, the FDA changed its approach to the distribution of mifepristone. The agency didn’t revise its regulation. However, in a letter sent to the American College of Obstetrics and Gynecology (ACOG), Janet Woodcock, acting commissioner of the FDA, explained the agency’s new intention to “exercise enforcement discretion” during the public health emergency, thereby allowing women to obtain mifepristone by mail. In her letter, Dr. Woodcock explained that FDA staff had reviewed the results of four FDA-authorized studies* and found no evidence of increases in serious complications when mifepristone was prescribed after a telemedicine visit and distributed by mail.

Since that April 2021 letter, the FDA has placed this notice on its website:

“Further, to the extent all of the other requirements of the Mifepristone REMS Program are met, the Agency intends to exercise enforcement discretion during the COVID-19 PHE with respect to the dispensing of Mifeprex or the approved generic version of Mifeprex, Mifepristone Tablets, 200 mg, through the mail, either by or under the supervision of a certified prescriber, or through a mail-order pharmacy when such dispensing is done under the supervision of a certified prescriber.

“The FDA’s intent to exercise enforcement discretion with respect to these requirements during the public health emergency is the result of a thorough scientific review by experts within FDA’s Center for Drug Evaluation and Research (CDER), who evaluated relevant information, including available clinical outcomes data and adverse event reports.”

The FDA’s decision to allow telemedicine prescription and mail-order distribution of mifepristone, at least temporarily, may make medication abortions easier to obtain for a while. Even so, it’s an imperfect solution. “Enforcement discretion” would seem to give the FDA leeway to change its position in any way it wants without process or notice. And what will be the FDA’s stance once the pandemic has abated?

Throughout the medical community, questions remain about why mifepristone distribution is saddled with special restrictions in the first place. For example, beginning in November of 2017, Canada made mifepristone available as a normal prescription drug, dropping the REMS-like restrictions it had put in place in 2012. According to a new University of British Columbia-led study published in the December 8, 2021 New England Journal of Medicine, from that November 2017 date through March 15, 2020, the number of abortions in Canada did not increase. However, the percentage of abortions performed with pharmaceuticals rather than surgery did. It jumped from 2.2% to 31.4%. Even with that percentage change, the number of abortion-related complications did not surge.

Data such as those gathered by the UBC researchers suggests that, should surgical abortions become illegal in some American states, medication abortions prescribed in a telemedicine visit and delivered by mail might safely meet the needs of women wanting to terminate early pregnancies. That’s far from necessarily the case. State laws govern medication abortions. According to the non-profit EMAA (Expanding Medication Abortion Access), 19 states ban telemedicine or require that the prescribing doctor be present when the patient takes any medicine prescribed by telemedicine. Meanwhile, 26 states require an ultrasound before any kind of abortion. Making matters even more complicated for low-income women, Medicaid in many states does not cover office visits or medications related to abortion. Some insurance companies don’t cover abortion visits or medications, either.

Clearly, many legal obstacles remain that might stop medication abortions from filling any gap left by surgical abortions should the Supreme Court let state restrictions on Roe vs. Wade stand. That being said, even if all of the state laws and Medicaid and insurance company policies were to be re-written, the FDA would need to drop some of the special restrictions it has put on mifepristone. “Enforcement discretion” as described by the FDA’s Janet Woodcock is only a COVID-19 public health emergency measure. Supposedly it will expire when the pandemic does. To make medication abortions available to all American women, telemedicine and delivery of prescriptions by mail would need to be incorporated into the mifespristone REMS.

The World Health Organization, the National Academies of Science, Engineering and Medicine, the American College of Obstetricians and Gynecologists, the American Academy of Family Physicians, and the American Medical Association have all called on the FDA to reconsider its mifepristone restrictions.

No doubt, eyes on both sides of the high-stakes abortion debate are watching to see whether and how the FDA acts. 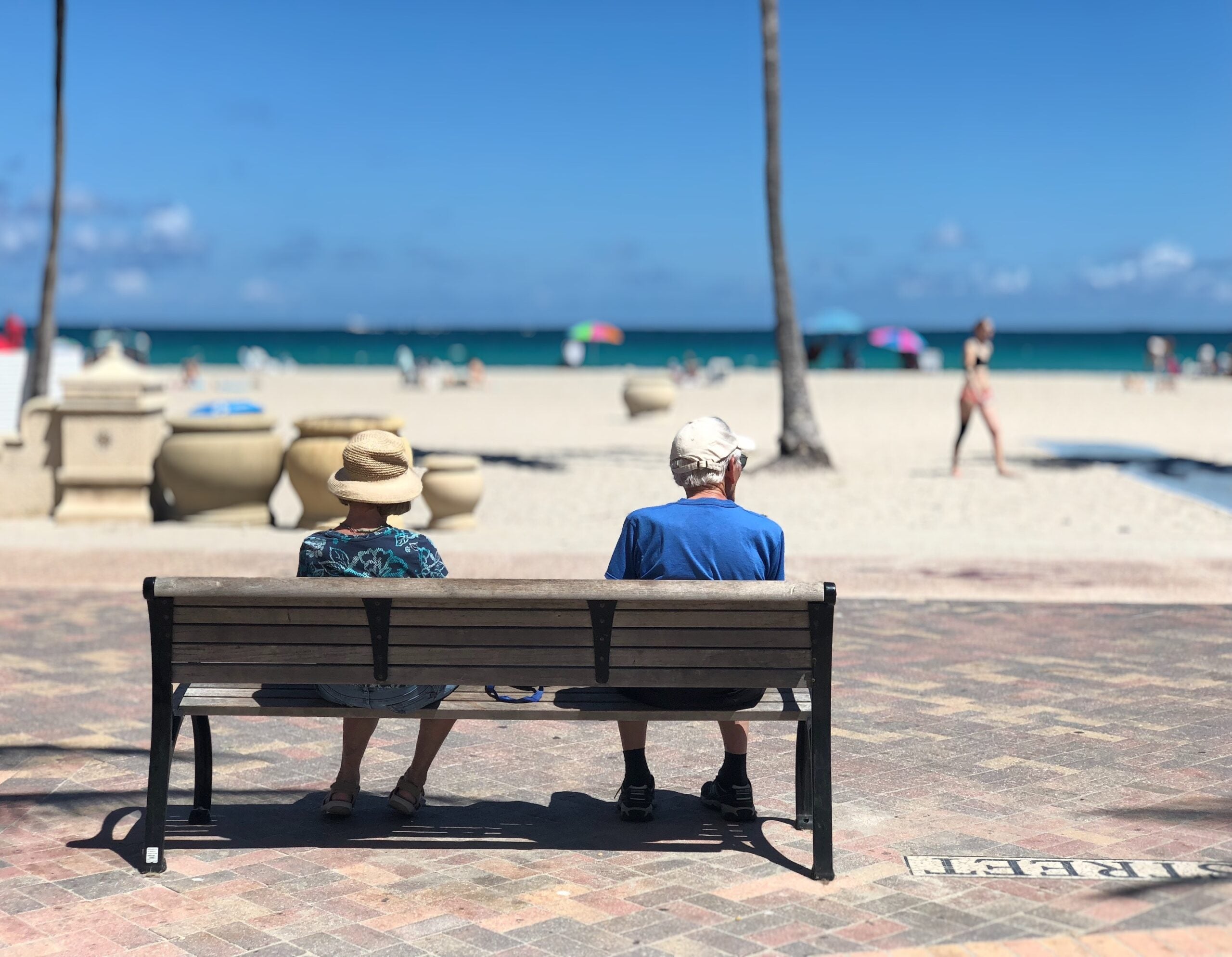 By 2050, most of the US will be blanketed by extreme heat belt 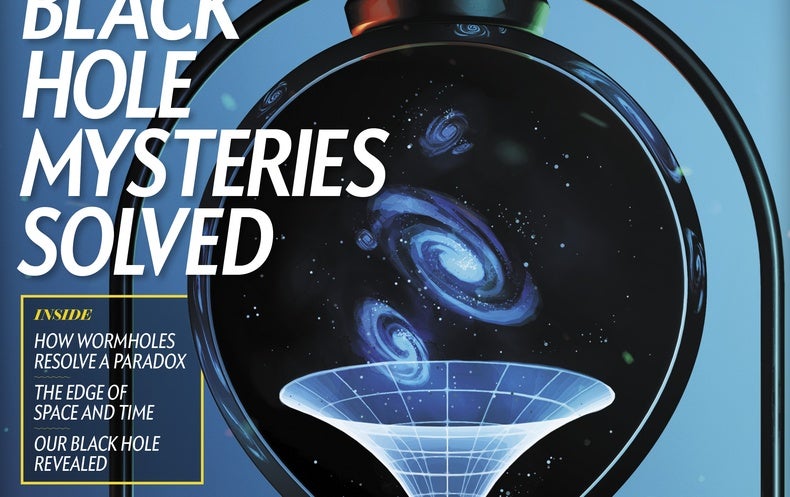 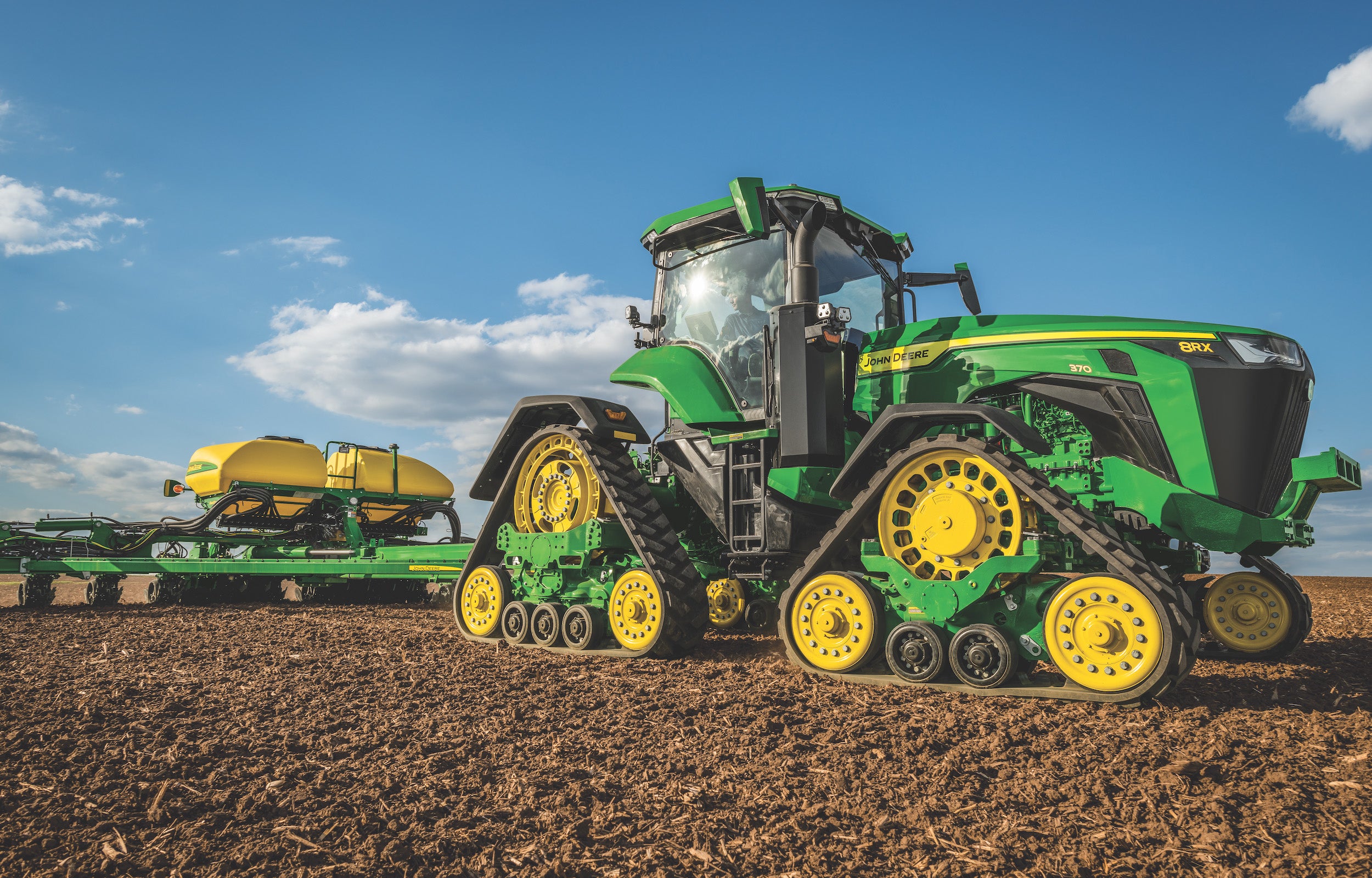 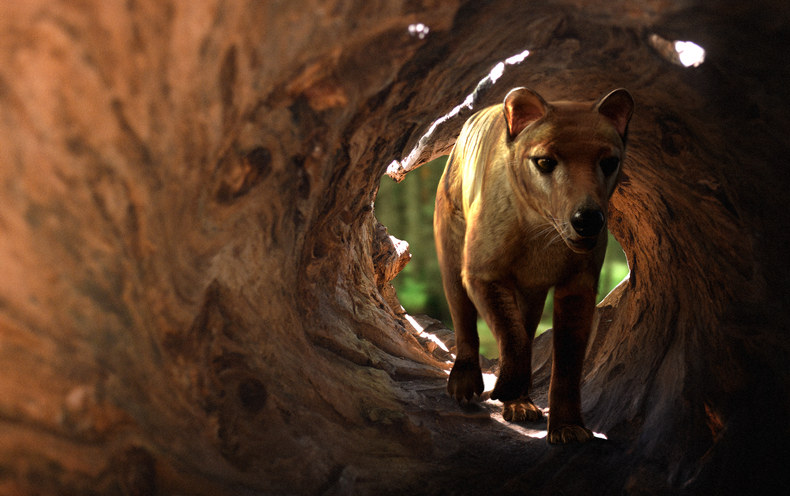 Two Texas deputies injured after responding to call that ended in a shootout, with the suspect dead
February 16, 2022

Two Texas deputies injured after responding to call that ended in a shootout, with the suspect dead